During our Exoressive Arts module at university, creating a drama bag (character bag) was one of the tutor directed tasks we were given.  Where we were asked to fill a bag with objects to represent a variety of characters which could be used as stimuli for role-play or improvisation. However, i decided to create my charcter bag based around an event in a detective story.

Information given to children, to prompt questioning, and reasoning.

Produce the following evidence from a bag: 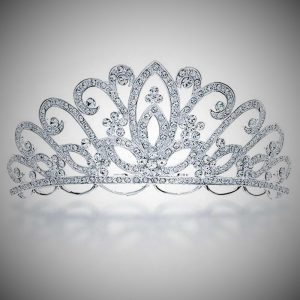