“Without mathematics there is no art.” said Luca Pacioli, a contemporary of Da Vinci.

Mathematics and art are two subjects which many would think would never connect. However, following a recent input of our ‘Discovering Mathematics’ module, we learnt that in fact maths and art link quite closely in various aspects.

Without going into too much detail, here is the basic concept. 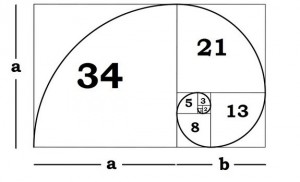 The Golden Ratio is present in various ancient Greek architects work, a common example is the Parthenon in Athens. Where the pillars and roof shape are all equally proportioned into the Golden Ratio, purely for the purpose, that it is pleasing to the eye. 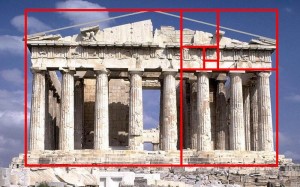 However, you might still be wondering, how does this relate to art? The Golden Ratio creates the idea of pattern, which is an important aspect of bt art and maths. However pattern shown using the Golden Ratio in art may not be as obvious as a polka dot pattern accross a painting. The Golden Ratio is present in Renaissance painters portraits. The most famous of these being the Mona Lisa. Again here the various aspects of the face are perfectly proportioned and equal to the Golden Ratio. 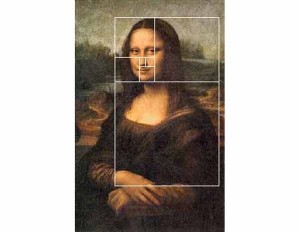 Therefore, to relate this to fundamental mathematics, the Golden Ratio would be perfect to incorporate in a cross-curricular activity of maths and art, whilst also relating to the world beyond education. Hawkin (2005, page 39) states, “Teachers are therefore increasingly looking for appropriate and mathematically rich contexts in which mathematics can be used to describe and explain the world. Art is one such context which is rich in pattern and other relevant concepts.” Through studying the Golden Ratio in mathematics and art, students can develop their knowledge of ratio, multiplication and pattern.