For this drama TDT we were asked to choose a well-known story and create ‘role on the walls’ to demonstrate how the main characters feel and how they are perceived by others. I worked in a group, with three others, and chose the story of ‘The Three Little Pigs’. Below are our ‘role on the walls’ for:

the pigs after their houses were blown down, 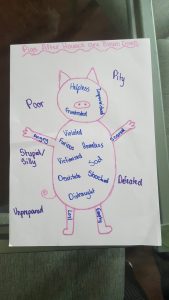 the pig whose house survived 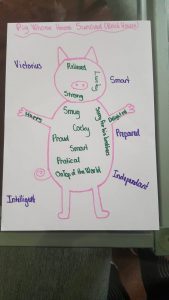 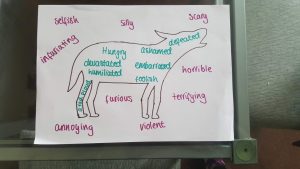 The task then required us to create a ‘still image carousel’ to retell the story using key scenes. Below are the still images which we used in our carousel. 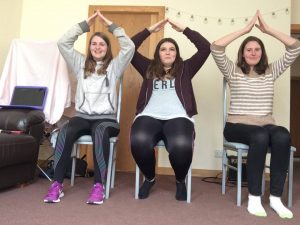 The three pigs in their houses made of straw, sticks and bricks. 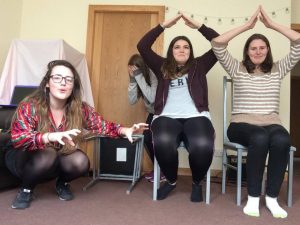 The wolf comes and blows down the house of straw. 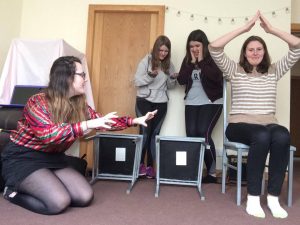 The wolf blows down the house of sticks. 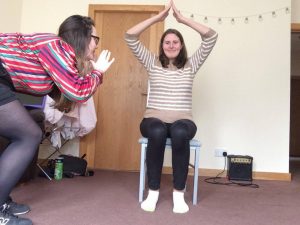 The wolf is unsuccessful in blowing down the house of bricks. 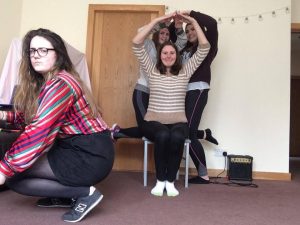 The three pigs celebrate in the house of bricks.

From a learner’s point of view, I was able to understand more about the characters in the story of ‘The Three Little Pigs’, by unpicking the feelings and traits of each character and by putting myself into the story using still images. I also enjoyed working as part of a group.

From a teaching point of view, I think this is a valuable activity for exploring a story at a deeper level. By using a familiar story, children would have the opportunity to focus on developing the characters and looking below the surface of what they already know. Allowing the children to work in groups may also encourage those who are not as confident to speak out in class to share their views. This lesson could be followed by a health and well-being lesson, looking and friendships and what it means to be lonely. It could also feed into an art and design lesson looking at architecture and building design.