Biology and Chemistry were always made to be fun with lots of experiments throughout primary and secondary which is why I believe I enjoyed them so much more than physics which was mainly equations. 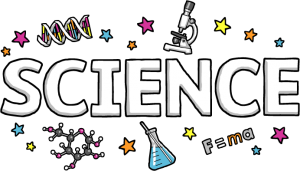 I believe that in primary schools there is a lack of science in the curriculum with maybe one lesson a week, if any. This has always been a concern of mine as there are so many different topics which can be made so much more enticing and enjoyable through the use of experiments relating to science. 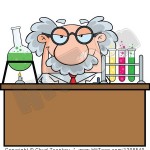 At a local placement there was a day set aside to science once every year where the kids were encouraged in the weeks previous to research and come dressed as their favourite scientist with 3 facts about “themselves”. The children were also encouraged to bring into the class a short science experiment which I believed to be a great idea as it not only allowed the children to explore their creativity but also created room for class discussion on what was learned through the experiment.

Whilst on professional practice I will hopefully be able to introduce a vast range of science into the classroom from the knowledge that will be built up over the next few weeks through the science inputs.