oven or how much longer I need to wait on a train. But there is almost a kind of science behind time and it is actually something which influences the way the world works.

Something that we were asked was if animals could tell the time. Initially, I thought this was a ridiculous question. Of course they can’t because they can’t even read. But, animal can tell what 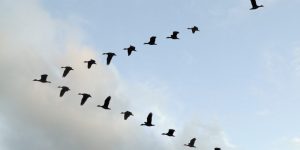 time of year it is. Now is a perfect time to see this for ourselves as we can see birds in their arrow formation flying south for the winter to warmer climates to aid their survival.

We were also asked why it is important to humans and this list could be almost endless. We use time in everything we do. We need to know when to get up in the morning to stop us being late for lectures, for example. However, those who attend Christ Church College in Oxford can have that extra five minutes in bed we all want when that dreaded alarm goes off. The college stills keeps to tradition by tolling the Great Tom bell signalling 9am at five minutes past nine. This is similar to the clock at the Balmoral Hotel at Waverly station in Edinburgh. This is three minutes fast so if you look at it and you’re running late for your train you, hopefully, should not miss it!

Historically, the use of time was vital. Standardisation of time did not really come into play until the 17 and 1800s. This was when Britain first began trading with a variety of different 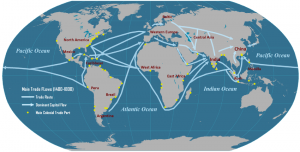 continents and the time each ship would set sail was key in order for the goods from this country reaching a variety of places across the world. An important location for Dundee was India with the Jute industry with trading going in both directions.

We also change our clocks twice a year. The way I like to remember which direction we should do this in is “spring forward, fall backwards”  as American refer to Autumn as fall. When we spring forward this is commonly known as “Day light saving time”. It was originally put in place in the United States during World War I and World War II in order to take advantage of longer hours of daylight and save energy for the war production. (Wonderopolis, no date)

When thinking about Ma’s idea of having a PUFM the concept she named “Basic Ideas” comes to mind. A teacher who understands the Basic Ideas acknowledges the straightforward but impressive topics and principles of mathematics. The idea of time, in my opinion, is very basic. It’s something we are taught from a young age and is something that surrounds us and influences what we do on a day to day basis.

With regards to my professional development I want to ensure that time is something that is taught throughout a child’s time at school and show the importance of it historically and how it influences them now. 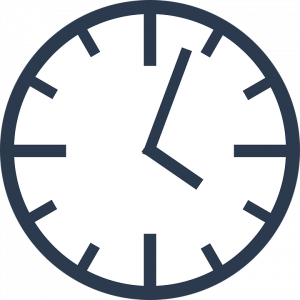 We were lucky enough to have Simon from Dundee Science centre come into our workshop and talk to us about Space. Simon’s passion and enthusiasm for our solar system and beyond was extremely motivational and has sparked an interest for me to research about how space can be taught in our schools. 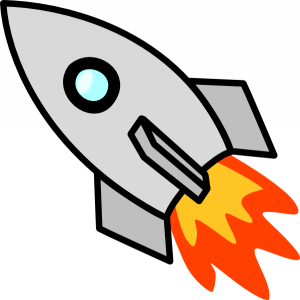 Space is something which I have never really studied and this lecture inspired me to look into the subject in more depth for my own professional development. I believe that studying space in the primary curriculum is a fantastic opportunity to plan for cross curricular lessons. Space can be used in art and design, drama, history and, most importantly, maths!

Space is something which has been studied for thousands of years and will be for thousands more due to its sheer size. It is important to consider Ma’s concept of “multiple perspectives” when studying the solar systems and its relationship with maths. When Ma refers to multiple perspectives she wants people to understand that there are different routes to an answer. This links greatly into the teaching and understanding of space due to such a huge variety of people visiting the moon etc and finding out life changing facts and reaching their answers in different ways.

There is a huge link between maths and space and there is a  wide variety of things that pupils can be taught to link them together. When people associate space with mathematics I assume that they feel the same way as I do. Confused. I always just think that maths in this context is about extremely confusing equations and really long numbers.

This is not necessarily the case. When I teach space in the classroom I will remind myself that I am not an astronaut and neither are my pupils (yet!)  Pupils in the upper stages can be taught about speed, distance and time and this could be related to astronauts going out of the earth and to the moon/space. Younger years could possibly be taught about the names of the planets and ways to remember them. 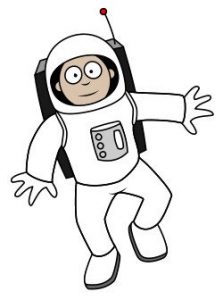 The NASA website has a lot of good lesson plans which are extremely helpful and child friendly which can be found here: http://spaceplace.nasa.gov/math-activities/en/

Therefore, there are huge links between mathematics and space and this is something which can be made enjoyable in the primary classroom. 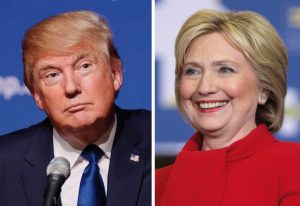 On Tuesday Americans over the age of 18 had the opportunity to vote for who they would like to see as their next president. They had the choice between a variety of candidates but the real competition was between Republican candidate Donald Trump and Democratic candidate Hilary Clinton. This election has dominated the media over the past two years and many people are devastated by the result and I feel that this is due to the mathematics that was used.

This election had a terrible turnout. 230 million people in the US are entitled to vote but only 131 million actually did (Levine, 2016). This saddens me as so many people fought for the right to vote in the past and now people are not appreciating it.

The voting system used in America is called the Electoral College and is a system that could be made a lot simpler due to the confusion it causes for people like me who have never used this way of voting before. The system uses a lot of numbers and mathematics and shows which candidate will be in charge of the country for four or more years.

The Electoral College entitles each state to a certain number of votes dependent on its size. For example, California is entitled to 55 votes while North Dakota only has three. This is due to its population. California has a population of 38.8 million people and North Dakota has 739,482.

The Electoral College has 538 electors who choose the president and Americans go to polling stations and choose who they want their electoral points for their state to go to.  The winner needs to receive at least 270 of these electoral votes to win the majority.  The candidate who 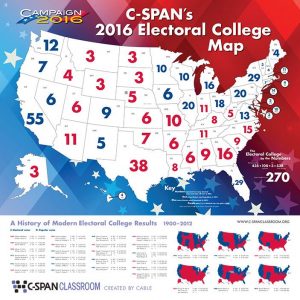 receives a majority of electoral votes (270) becomes president. The number 538 represents the country’s 435 Representatives, 100 Senators, and 3 electors given to the District of Columbia (The Huffington Post, 2012). Trump received 306 of the votes, so won by clear majority.

However, Trump did not actually receive the most votes from the American public, Clinton did. This is called the popular vote. 60.3 million voted for Clinton while only 59.9 million (Telegraph, 2016) and this is why I believe maths ruined the election.  The population of America chose Clinton. They didn’t choose Trump. But, due to their system with the number of Electoral Votes and the numbers for each state Trump won.

Therefore, this clearly highlights the importance of maths in every day life. It influences how a country will be run and could even possibly change the world over the next four years. 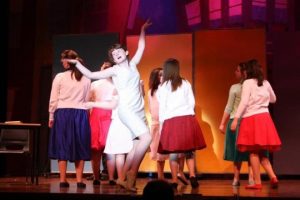 Our most recent workshop with Anna was all about music. Music is a subject which I did not really enjoy in school but I would love in my free time. I have a burning passion for musical theatre and the art of performance is something that I love. The picture above shows me playing Velma Von Tussle in Hairspray in 2012 which I enjoyed so much.

We learnt a lot in Anna’s workshop which I did not know about as my knowledge of music is fairly limited. However, what we were shown was that music and maths walk hand in hand to make the music enjoyable.

The link between maths and music is so important and in this workshop we were shown many different ways where we use maths in this creative subject. One activity we did was clapping to a beat. One person in the group clapped a basic beat while the rest of the group were split into 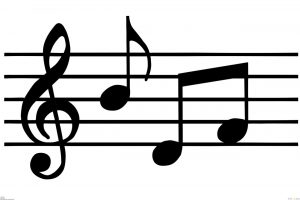 four groups. We were to listen to the beat that the student was clapping while looking at a line on the board and clapping when it was yellow. For this we really had to concentrate and listen to the beat to ensure we did not ruin the sound. But, most importantly, we had to count up to 8 which was not difficult for us but this could be a tricky challenge for young children.

I feel like this is a very good activity to do with school pupils and I will definitely use it when teaching music to my classes. It will be good for pupils of any age in primary school as it allows them to understand the importance of keeping a rhythm. In the early stages of school this will help pupils with their counting as it can be done out loud and also allow them to understand basic rhythm, while the older pupils can use this is a warm up activity to remind them of the importance of keeping a beat and rhythm.

We also had fun in this workshop by getting to use the xylophones and glockenspiels and I feel that having a practical element to the lesson was essential as some of the things we were taught were confusing but being able to apply what we were taught to a fun activity made it a lot more understandable and fun.

Music is a good point to look at to see Ma’s idea of longitudinal coherence in practice. This is when the teacher knows that their pupils have a good understanding of the current subject that they’re learning about. I think this links in well with applying mathematics to music lessons as 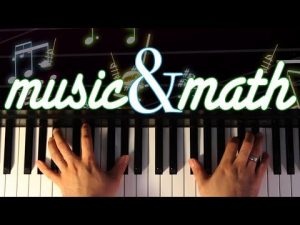 the teacher can ask the children to count or use their timetables when making a beat.

Therefore, I think that music and maths work perfectly together and the use of maths in this context allows us to have a much sounder of music and the theory behind it.