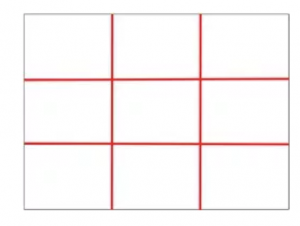 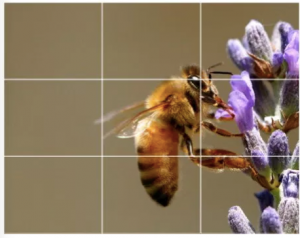 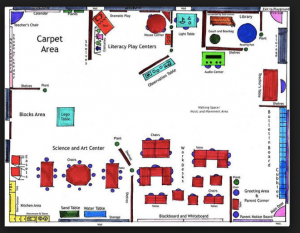 2 thoughts on “Can Mathematics be Beautiful?”