In Chapter 5 of his book, Skilled Interpersonal Communication, Hargie highlights the varied approaches to asking question and conveys the importance of being skilled in asking questions. The chapter focuses on the different types of questions, and the benefits and limits each approach can have giving examples of when they can be most effective. By comparing the methods of questioning the situations in which each would be suitable become more apparent. An interesting theme explored is the barriers that are faced during questioning, with people falling under specific gender, race and social groups feeling more at ease when being questioned.

Hargie claims that asking a question in a different way can result in receiving a different answer. The example he gives involves a conversation between two Priests and illustrates comedically an excellent example of when framing a question differently you can recieve a response that is more in your favour. He quotes Craig (2009, cited in Hargie, 2011, p. 137) “it is possible to ask practically any question provided you do so pleasantly. And you catch more flies with honey than you do with vinegar”.

In discussing the acquiescence effect, Hargie demonstrates the leading power questions can have. Hargie gives examples of questions such as “How many animals of each kind did Moses take on the ark?”. Although most people know that it was in fact Noah who had the ark, they will still answer two. This is due to the fact that our brains anticipate questions and already answer them before fully interpreting what is being asked. This idea is further illustrated in Kahneman’s book Thinking Fast and Slow (2011) in which he outlines is theory that we have two modes of thought, one which is instinctive and one which is logical.

I was surprised by the concept that adopting a calmer interrogation method provided better results. Hargie provides many examples of when using more ‘gentle’ words can coax a criminal to give more information.

The concept of anchor bias, when numerical information given in the question affects the answer given, is discussed and I found it fascinating to reflect on times when I may have given answers after being influenced by information given prior. 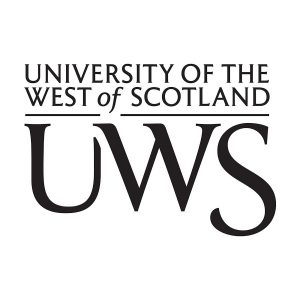