As part of our introduction to this module it was recommended that we watch the film Stand and Deliver and to analyse the character of Jaime Escalante – a maths teacher at Garfield High School, East Los Angeles, California. We had one question to answer:

Why is Jaime Escalante Different?

Jaime is different because he takes into account each and every pupil in his class; not only their ability but their individual personalities and lives beyond the classroom. His relationship with the pupils is what encourages the pupils to work with him, rather than see him like all their other teachers (who see them as nothing more than pupils in a classroom.) I believe the class gel so well together by the end of the film because Jaime uses each of their strengths to solve problems together as class, rather than only helping those in the class who seem the most interested and able. Jaime also teaches the pupils fundamental problem solving skills before teaching them anything difficult which provides the pupils with the foundation they need in order to go onto advanced calculus. On the other hand, a lot of the time teachers focus on the topic at hand and not the skills which are needed in order to make the topic manageable for pupils. Jaime also regularly relates what he is teaching to real-life concepts which makes the classes more relatable for the pupils. He doesn’t shy away from taboo subjects, such as sex, but instead uses these to facilitate learning.

This is a great film which really highlights the importance of the difference a teacher can make when it comes to teaching topics like maths, which a lot of students shy away from. It also shows that bringing your own enthusiasm and confidence to a classroom can encourage other pupils, who have previously had a bad relationship with maths or school, that they can do well and succeed. These are all key attributes that I will ensure I bring forward with me when teaching mathematics in the future… 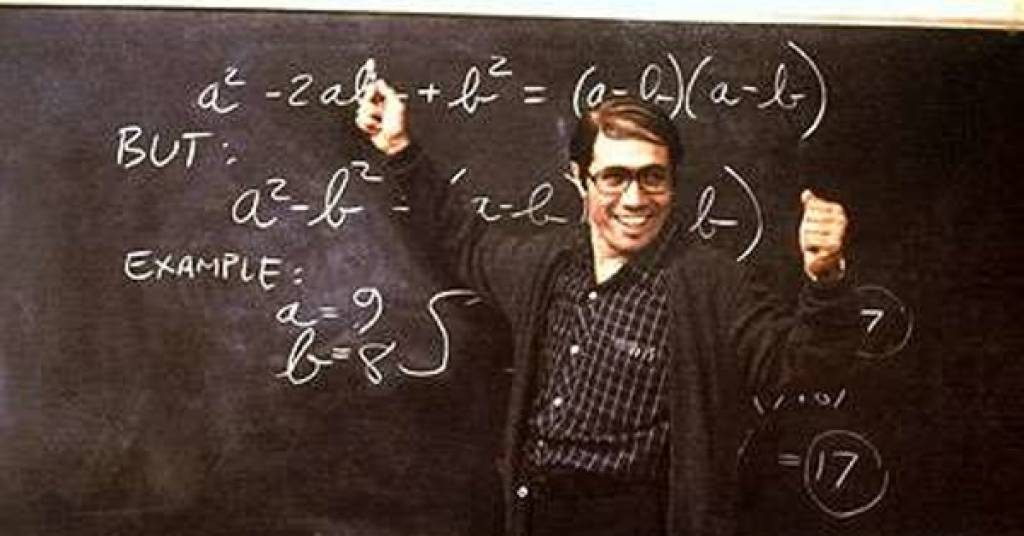