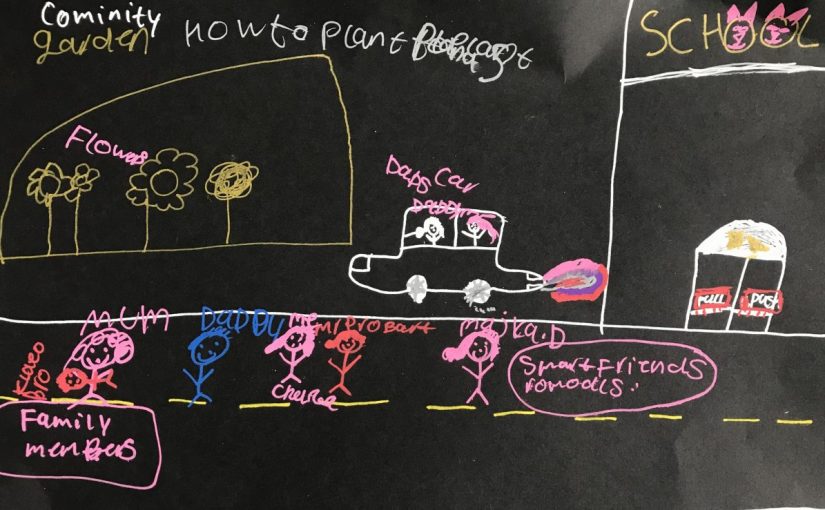 The purpose of this session was to get the children to consider the places and spaces within their communities where they learn, and think about what sort of things they can learn there.

The children showed that both indoor and outdoor spaces are important for them to learn, and identified people who are important in their lives and how they help them to do their best. And what gets in the way of this. 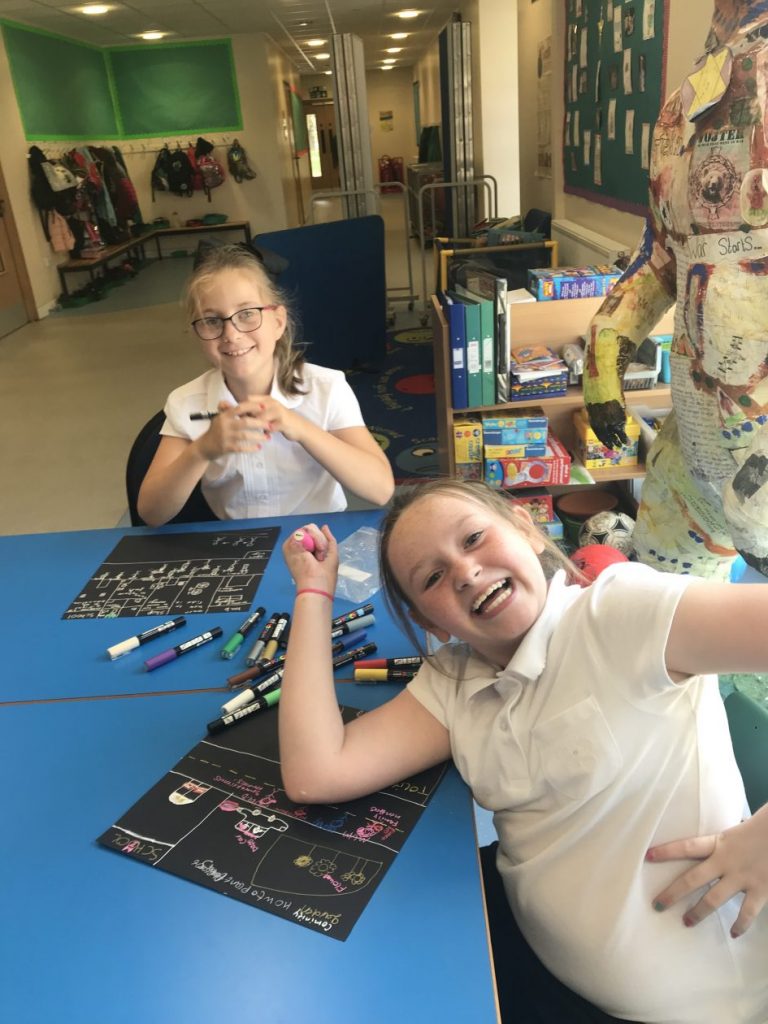 How do adults help children do their best?

“They help us to learn and read.”
“By talking to us.”
“Help us to do stuff.”
“Let them play games if they have been chucked out of other games and help each other.”

In the community what gets in the way of a child being able to do their best?

“Bullies”
“Parents being drunk”
“Dogs running after you and trying to eat you alive”
“People interrupting us.”
“People shouting, being rude or being a nuisance.”
“Risky people.”
“People who are drunk, because they don’t listen.” 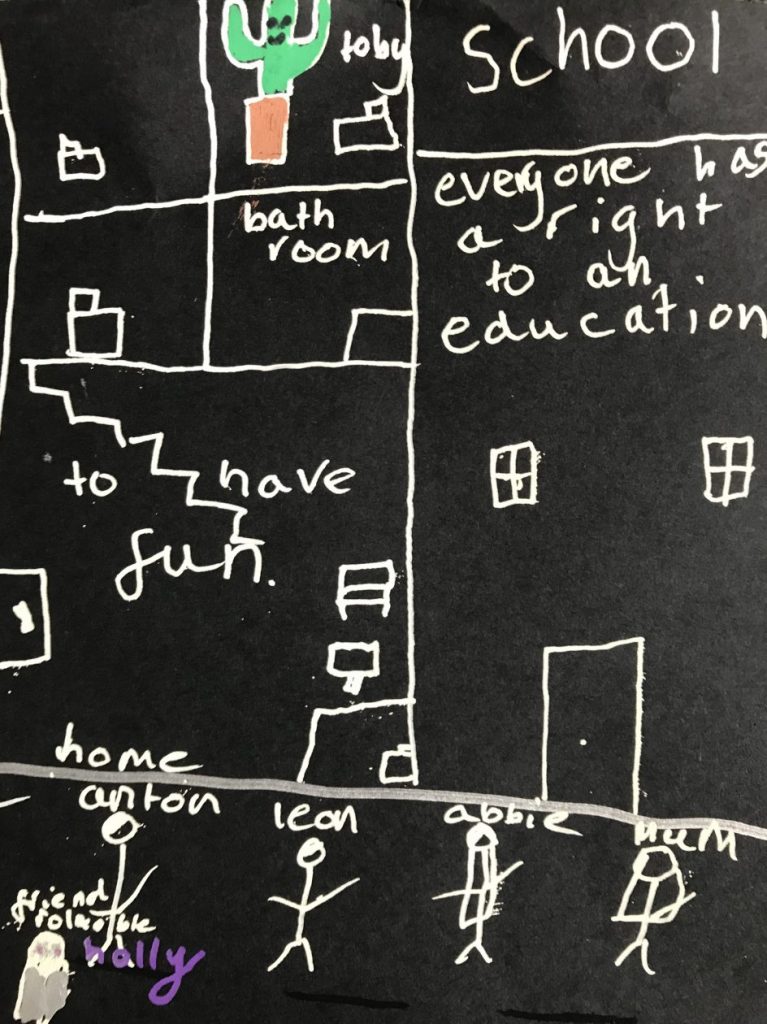 Children’s Parliament has been asked by the Scottish Government to meet with the Imagineers to hear their views on how to turn the United Nations Convention on the Rights of the Child (UNCRC) into law in Scotland.

Children across the country have been asking the Scottish Government to do this for quite some time and, now that it is set to happen, the Imagineers have been sharing their voices and ideas on the Incorporation of the UNCRC into Scottish Law.

The Imagineers came up with some messages for the Scottish Government:

“Dear Scottish Government, the Children’s Parliament have just been learning about human rights and we would like you to pick 5 Imagineers to visit you to talk about children’s rights and think about the ones that are important and the ones we could wait on. Yours faithfully, MCP.”

“I thought that children’s rights should be laws because we’re just the same as adults, if not more creative.”

“Dear Scottish Government, I would like you to make children’s rights a law. We have been looking at children’s rights. I think that you should for direct incorporation. Yours faithfully, Jay.”

“I think that children’s rights are important because children should have control over their own life but should also have to be guided.” 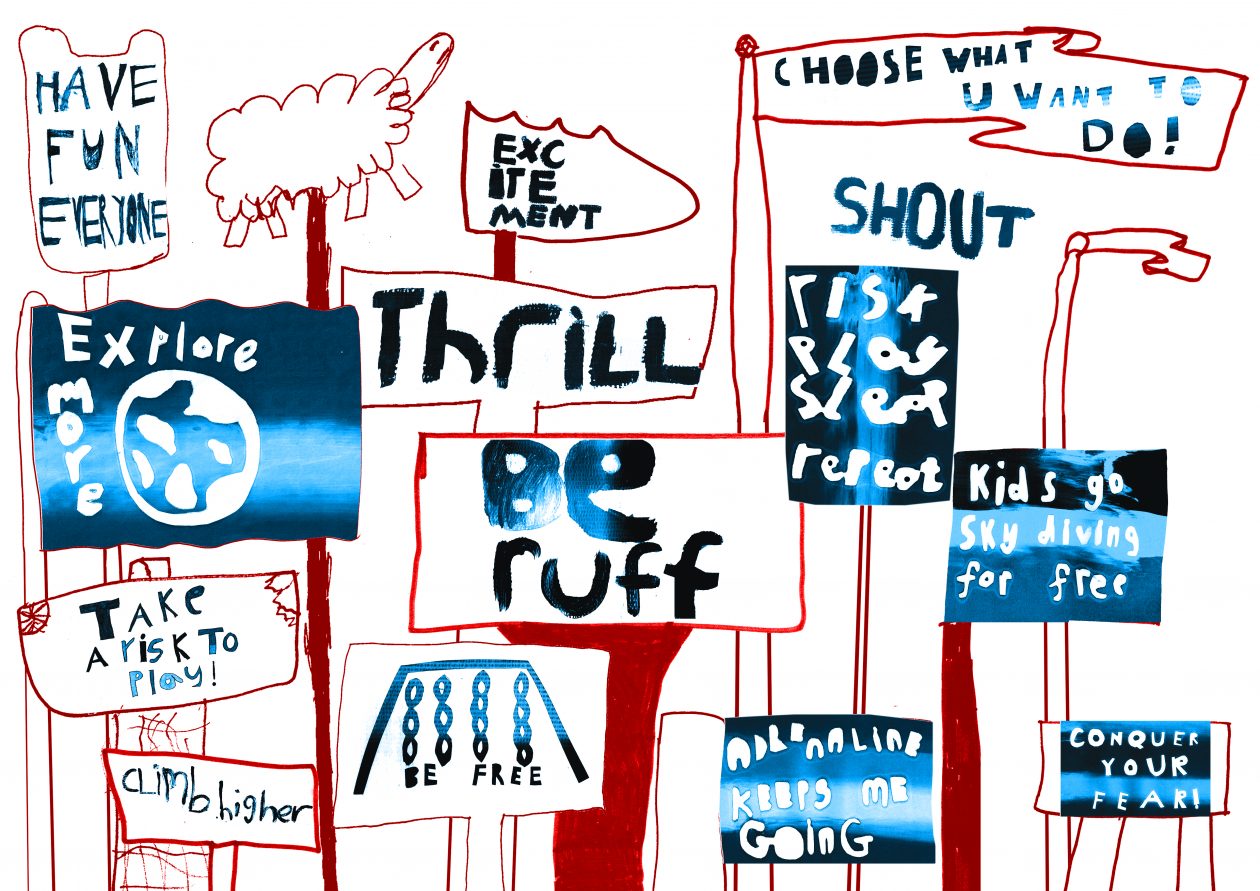 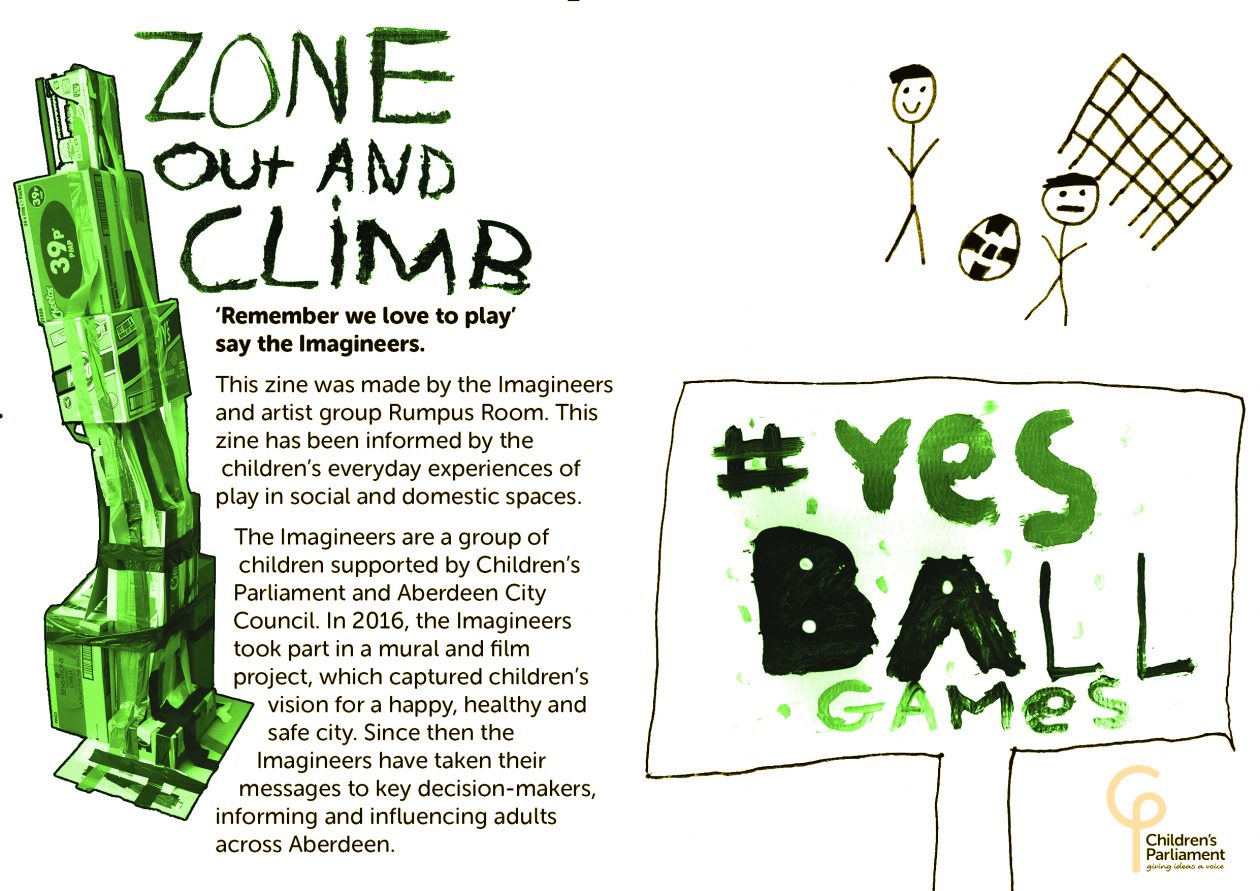 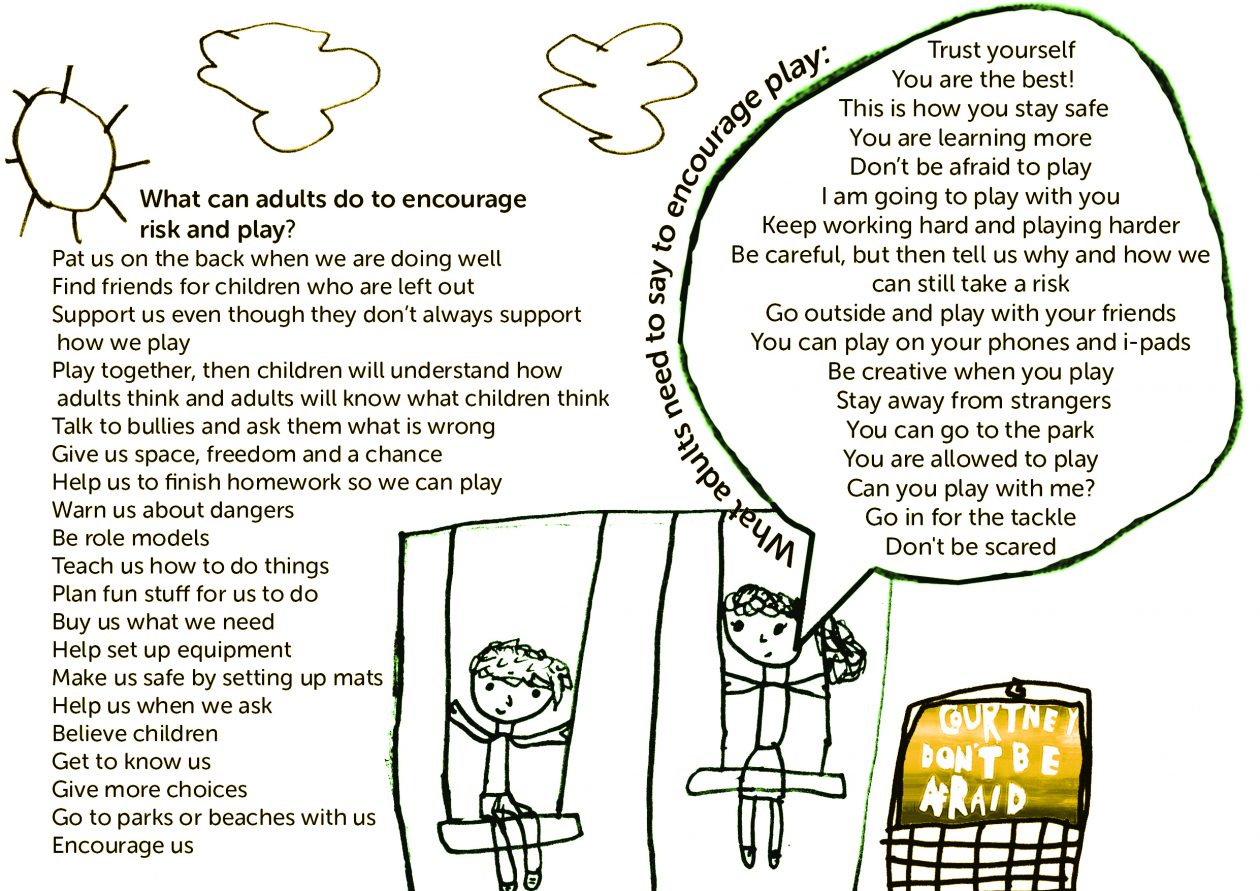 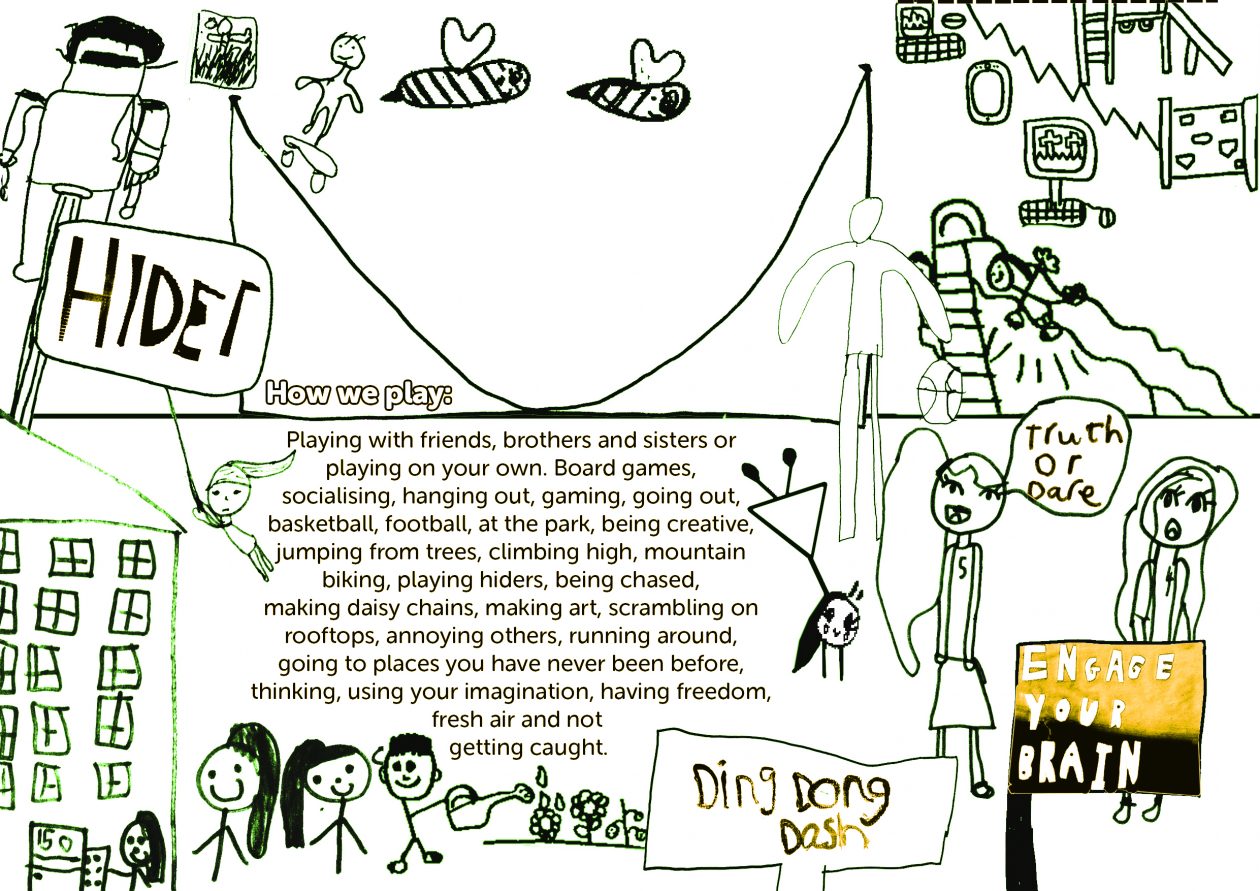 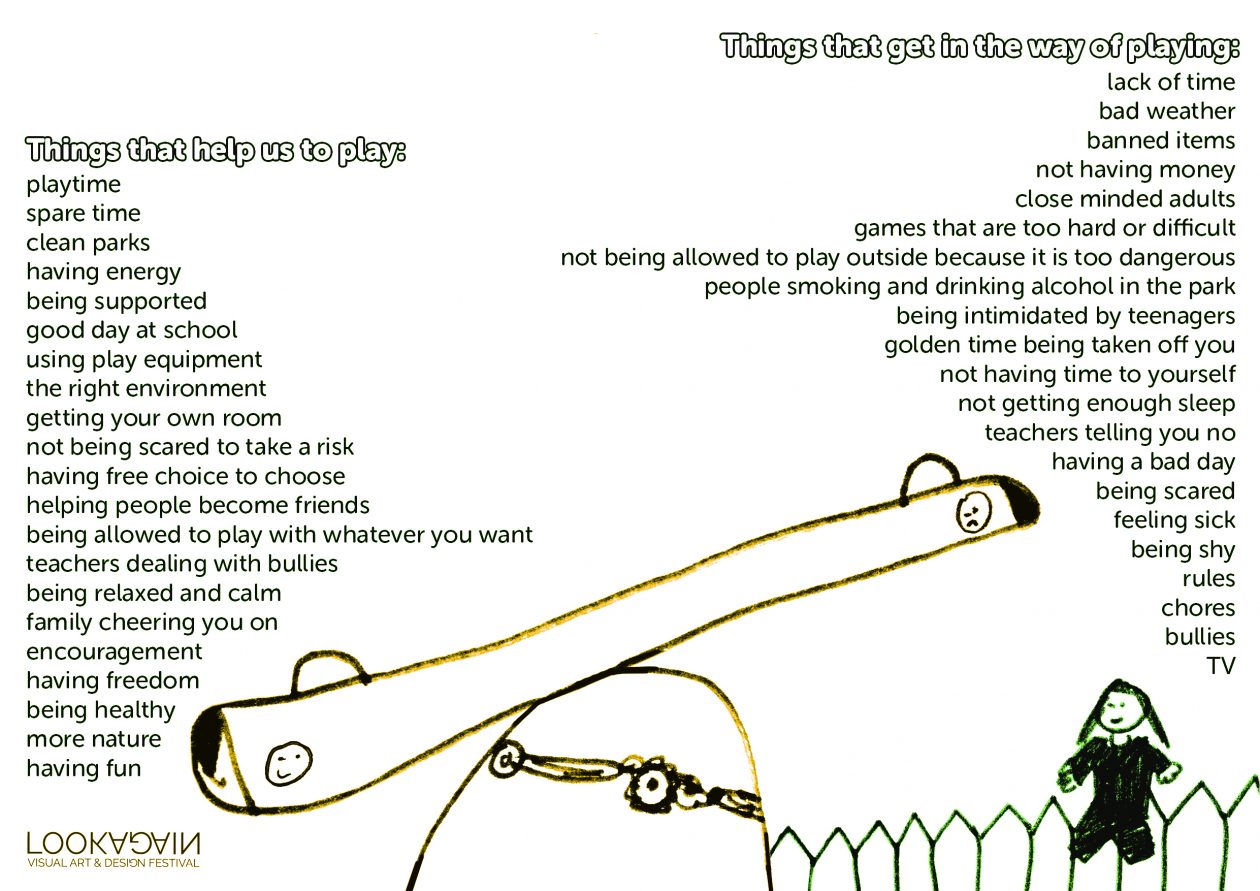 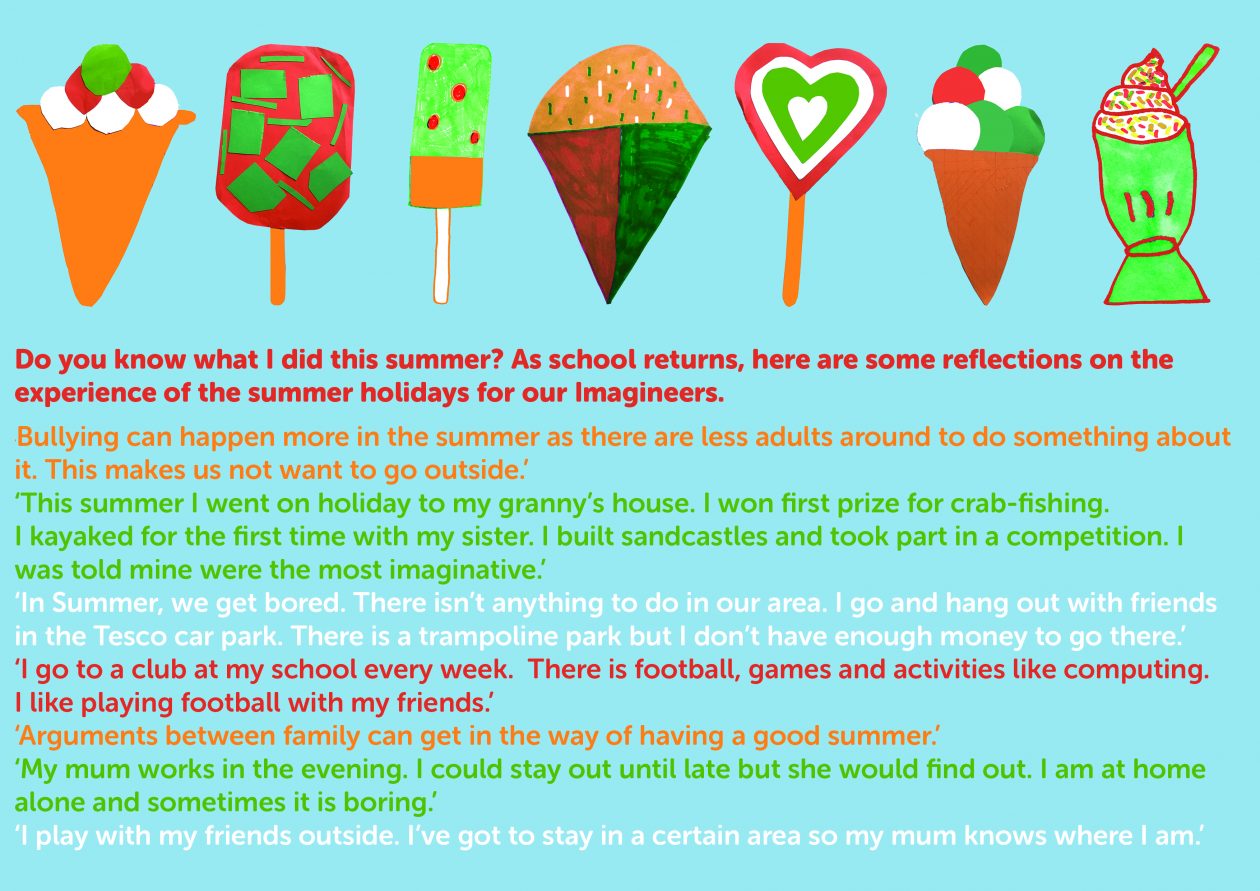 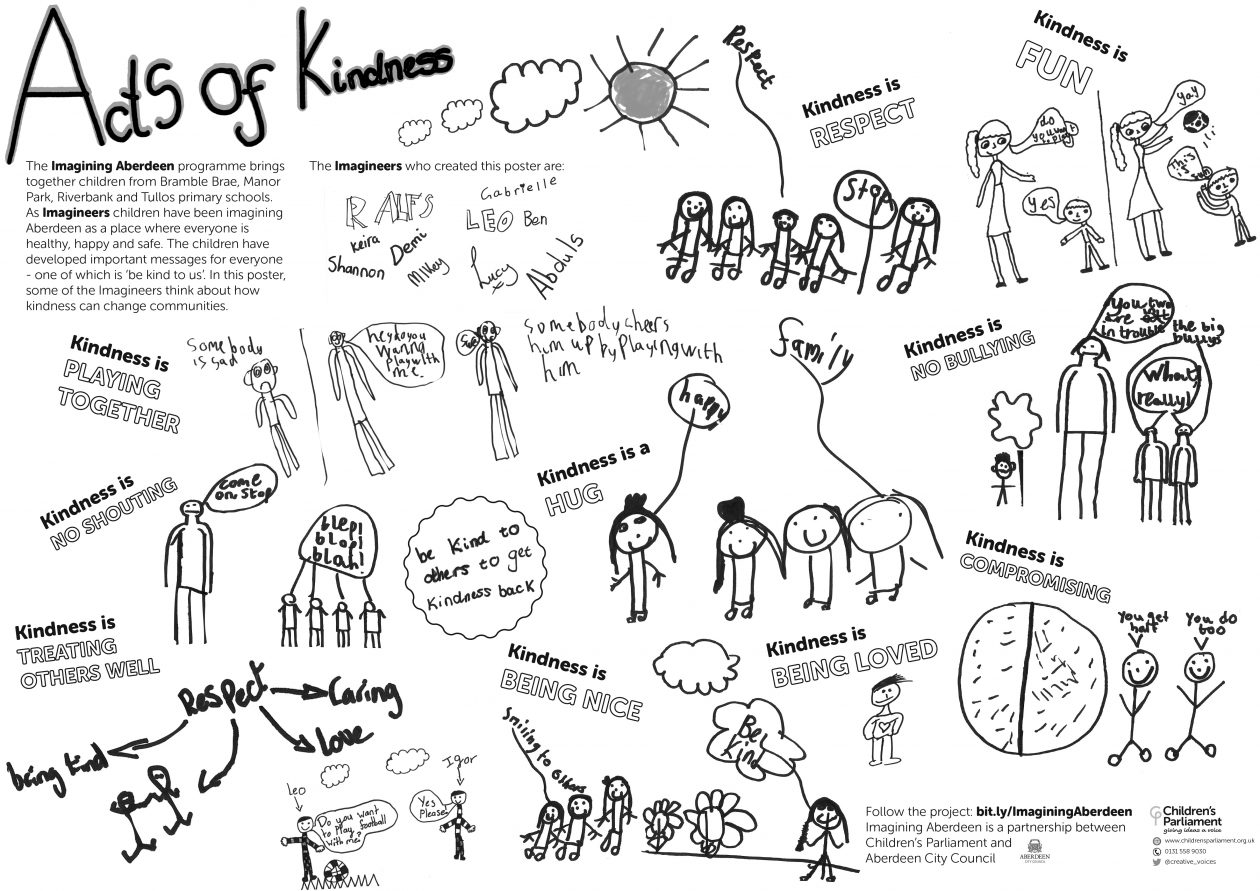 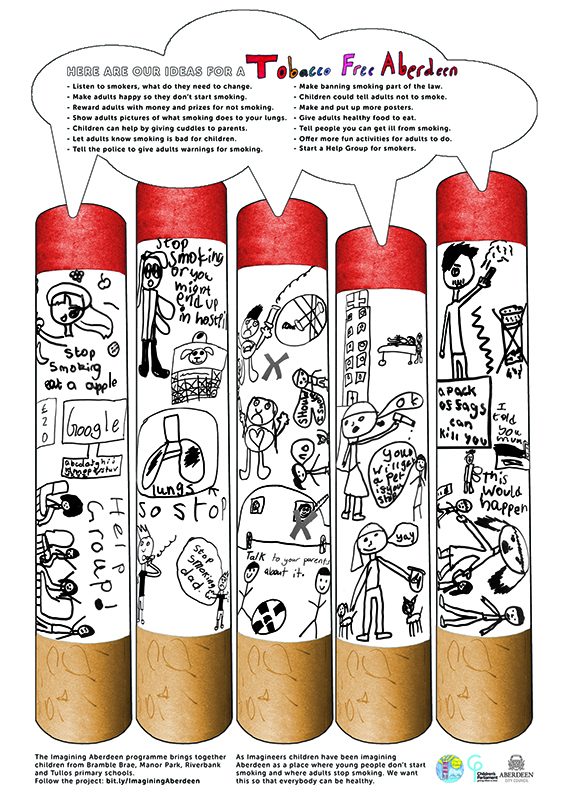 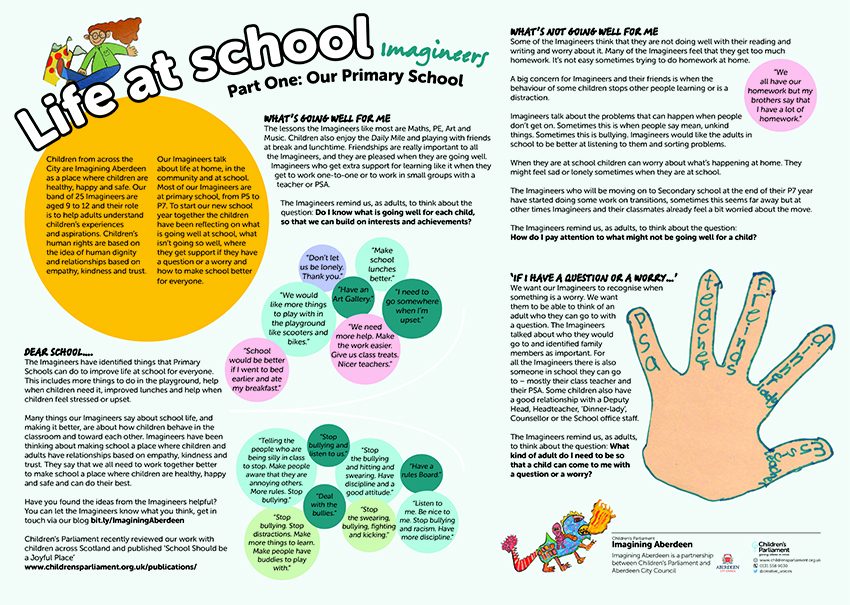 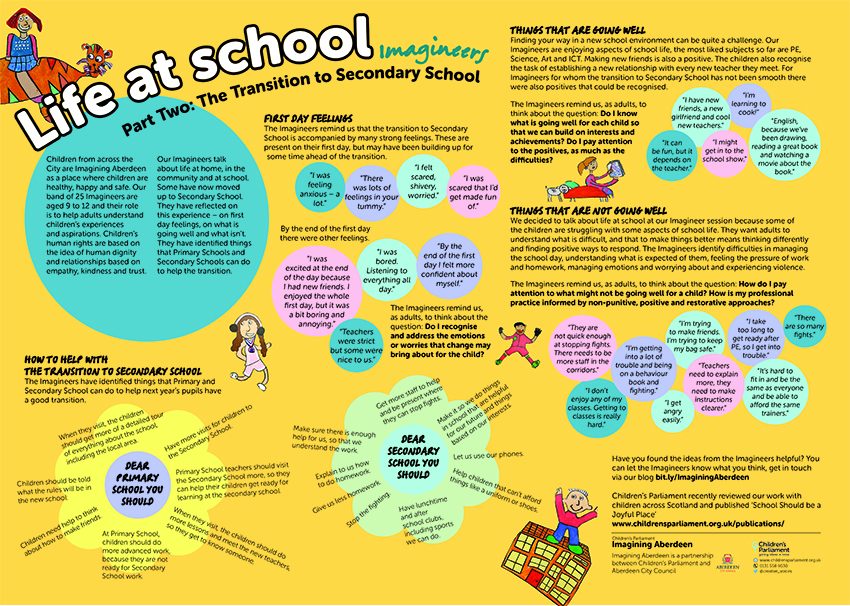 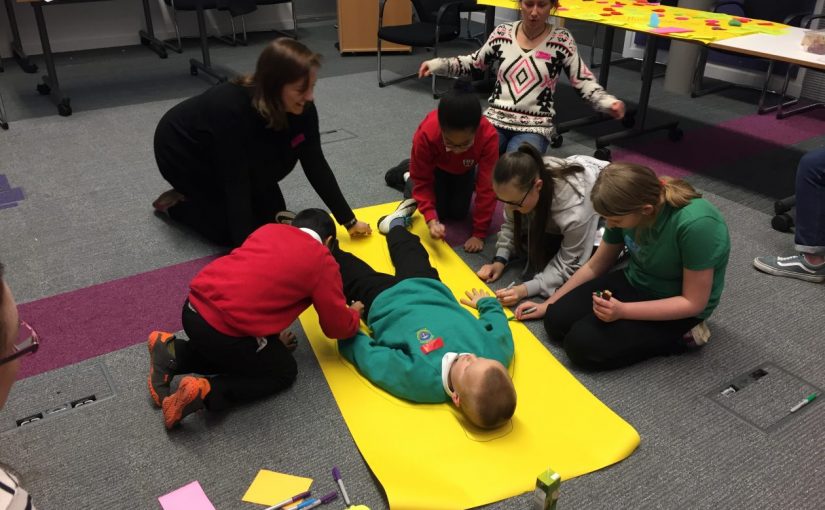 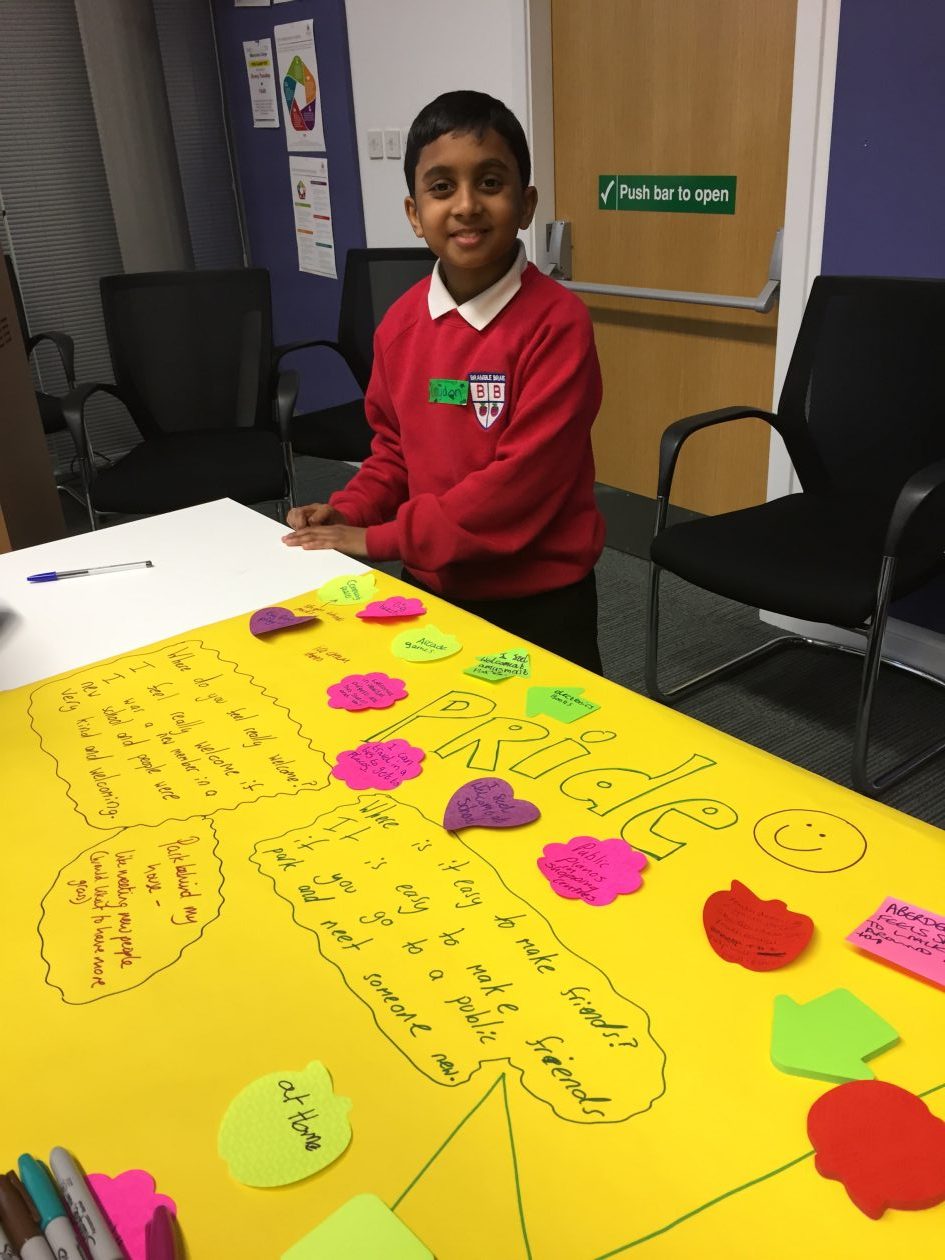 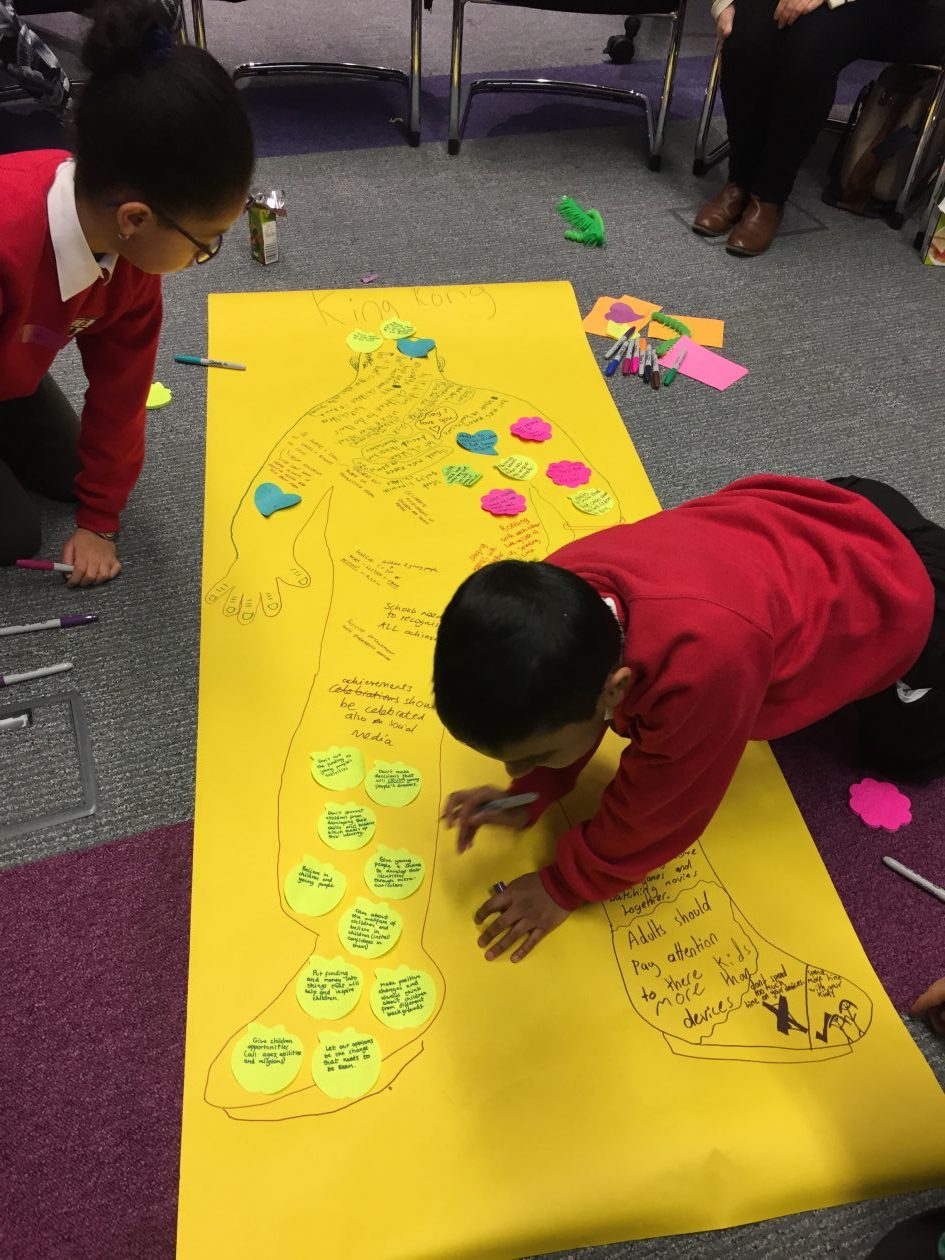 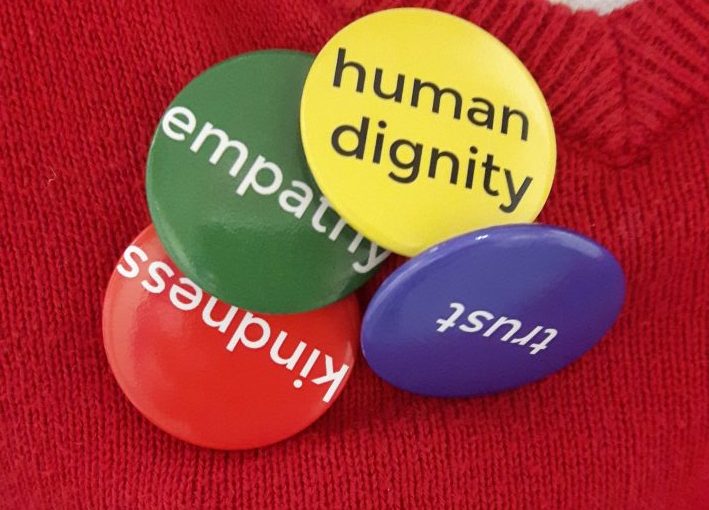 Last week The Imagineers hosted their first ‘What Kind of Aberdeen’ sessions with adults at His Majesty’s. 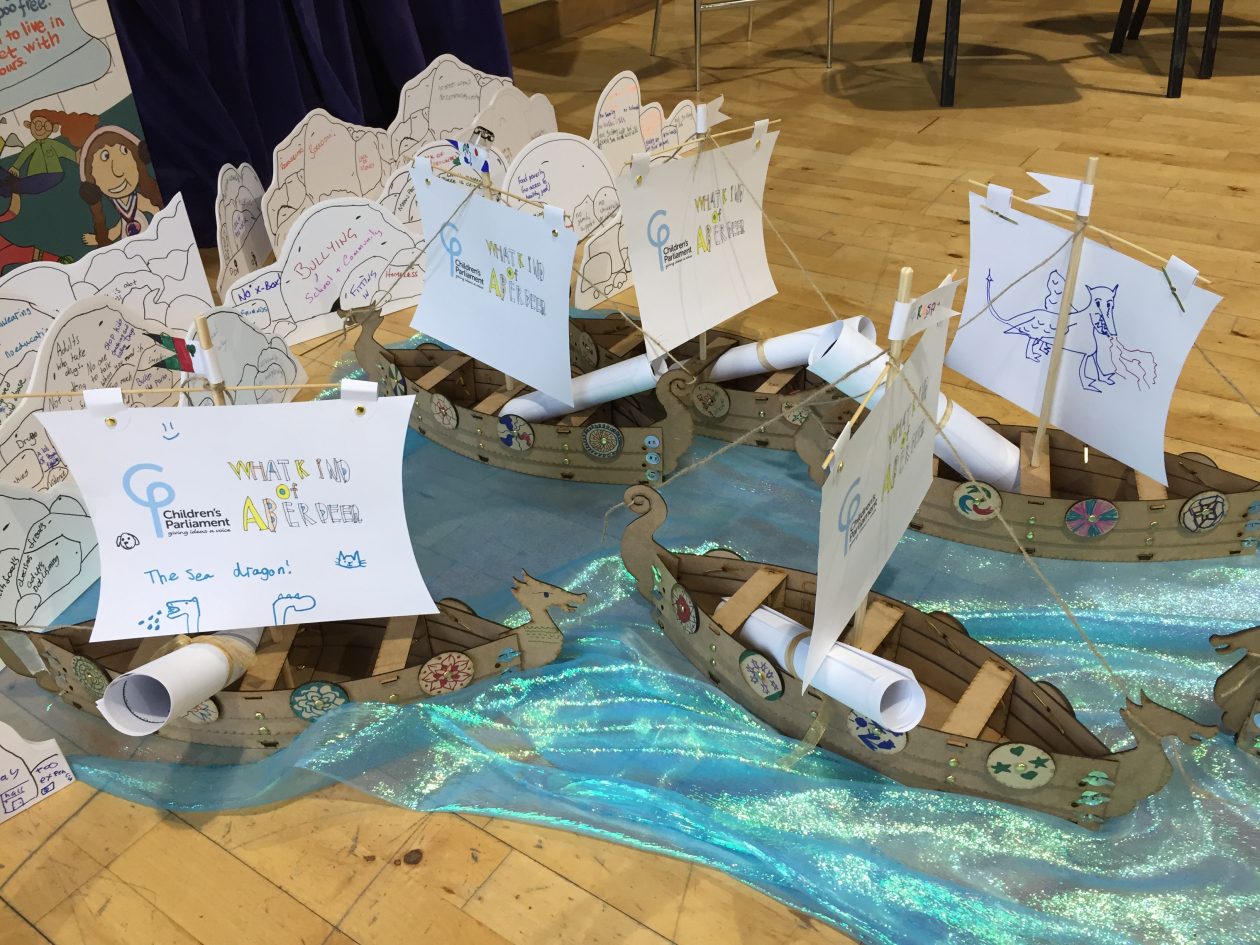 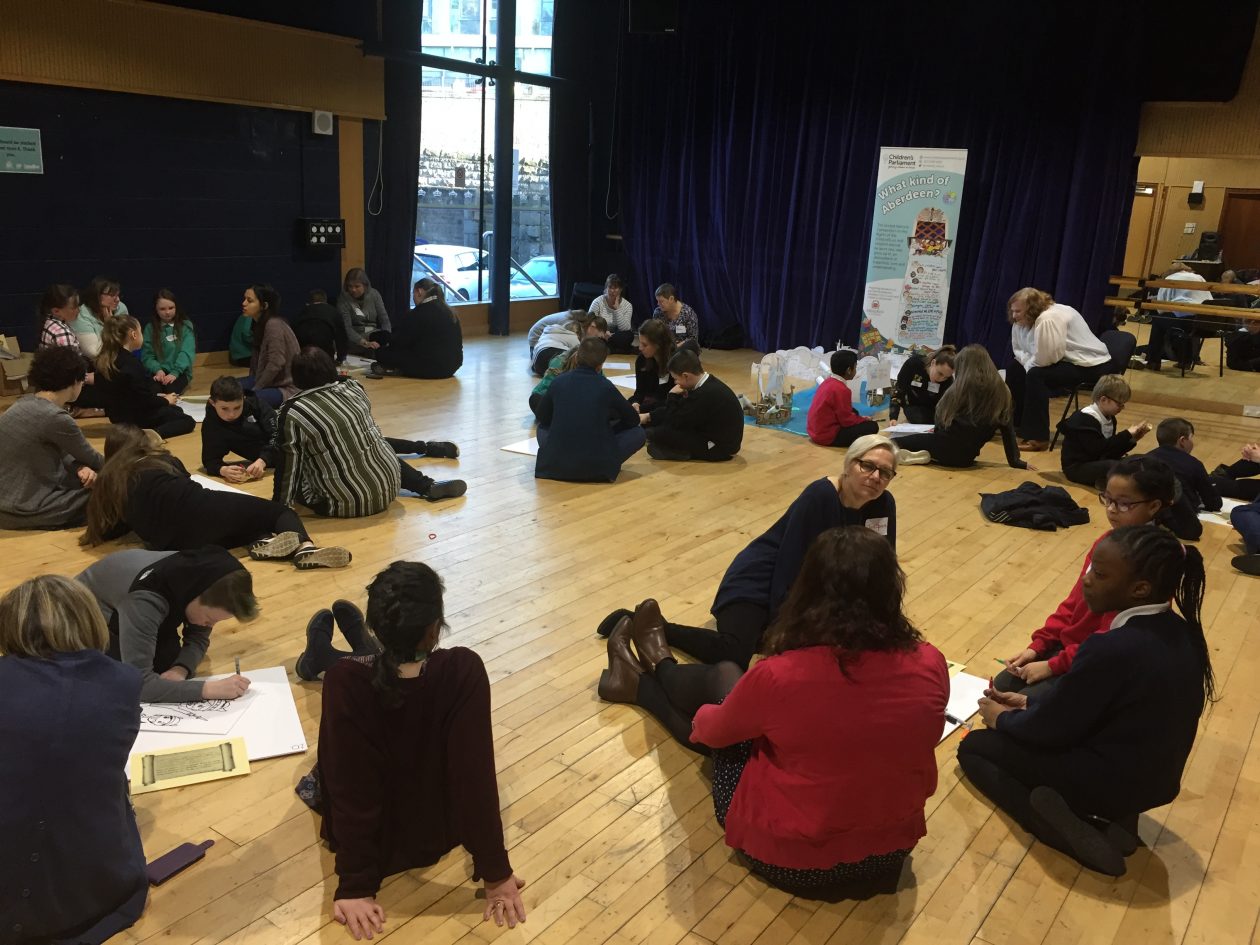 All the adults who came work in Culture and Play and wanted to learn more about what children in Aberdeen need. 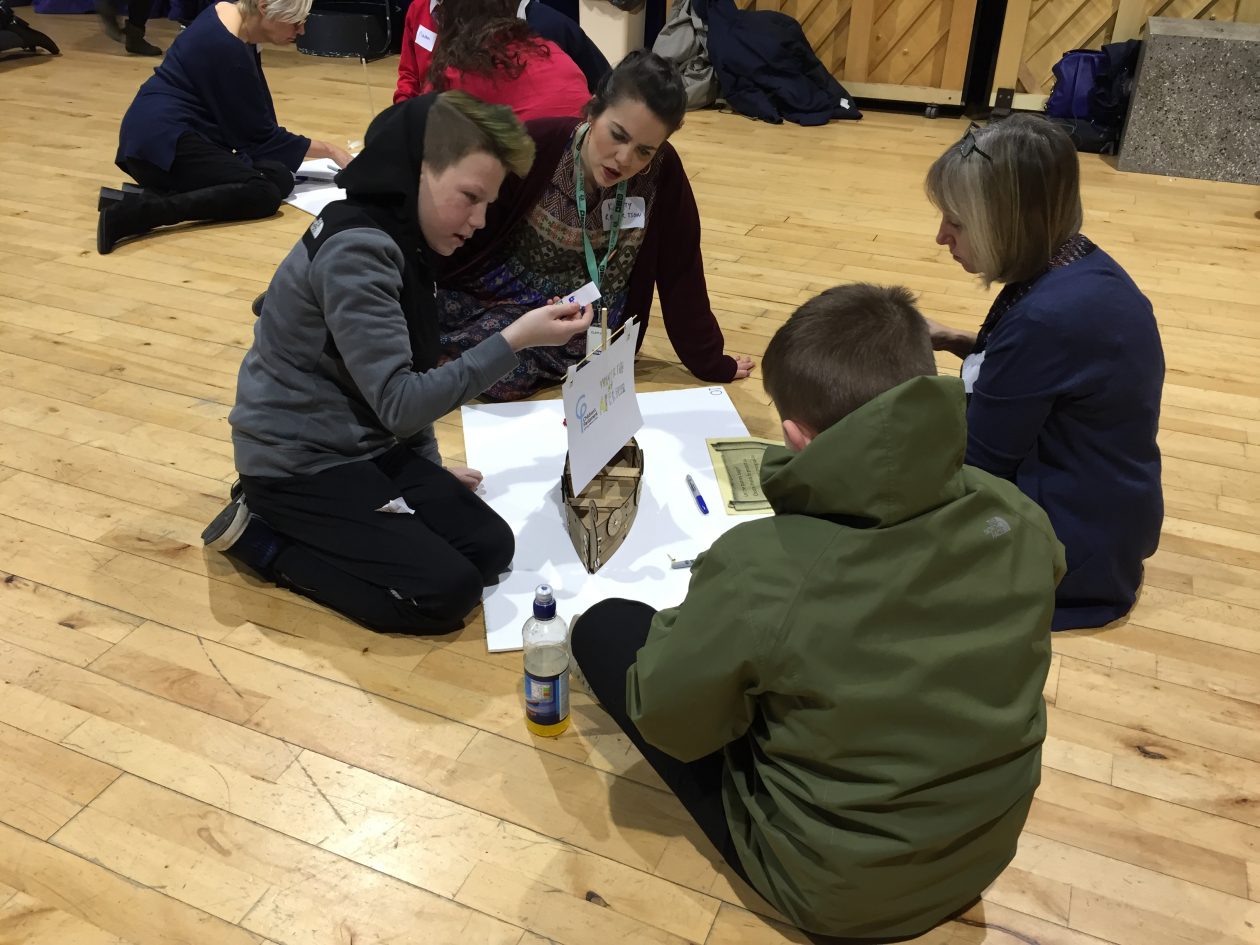 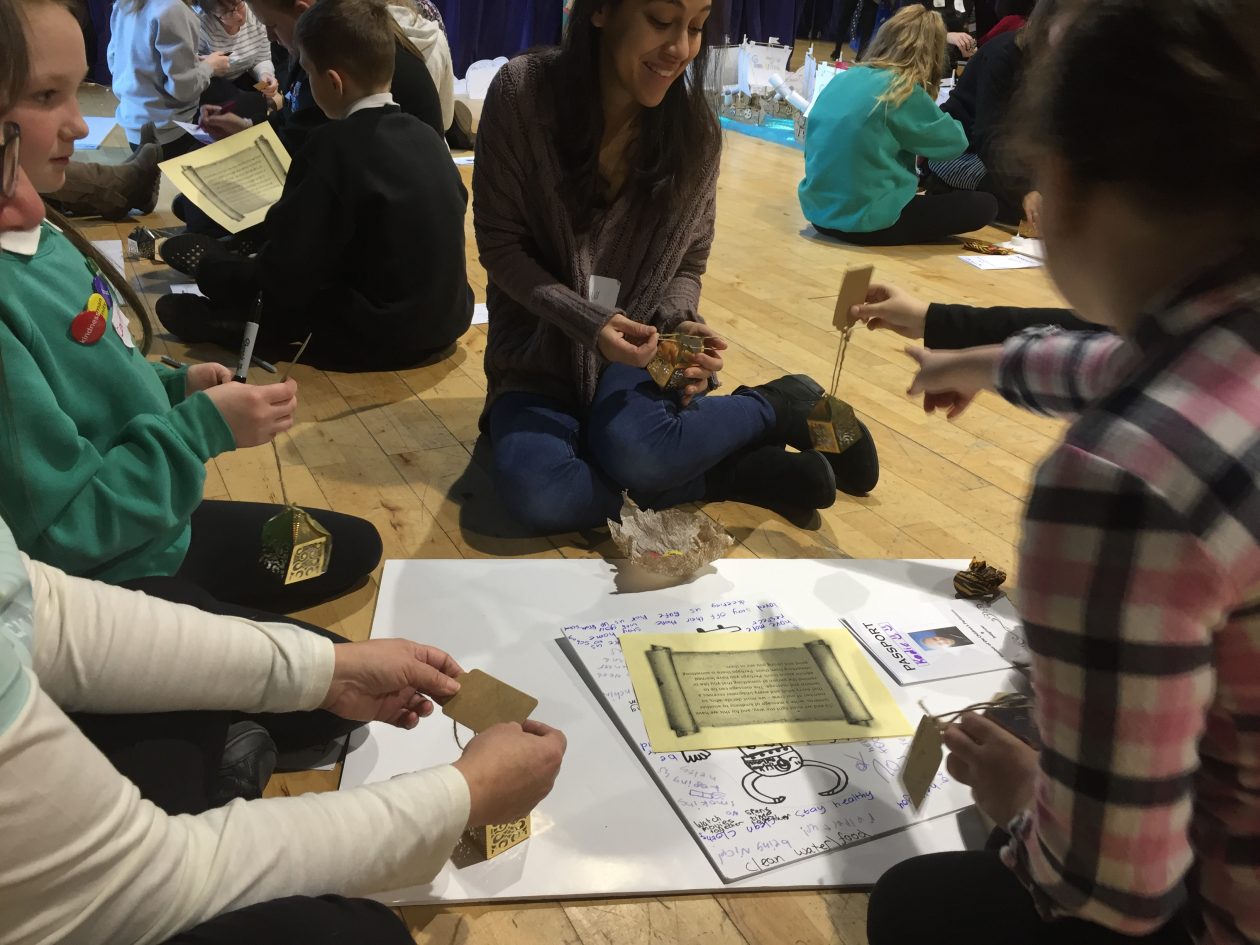 We took the adults on a journey over rocks and barriers to a city where all children are healthy, happy and safe.

Some barriers that we think can get in the way are: 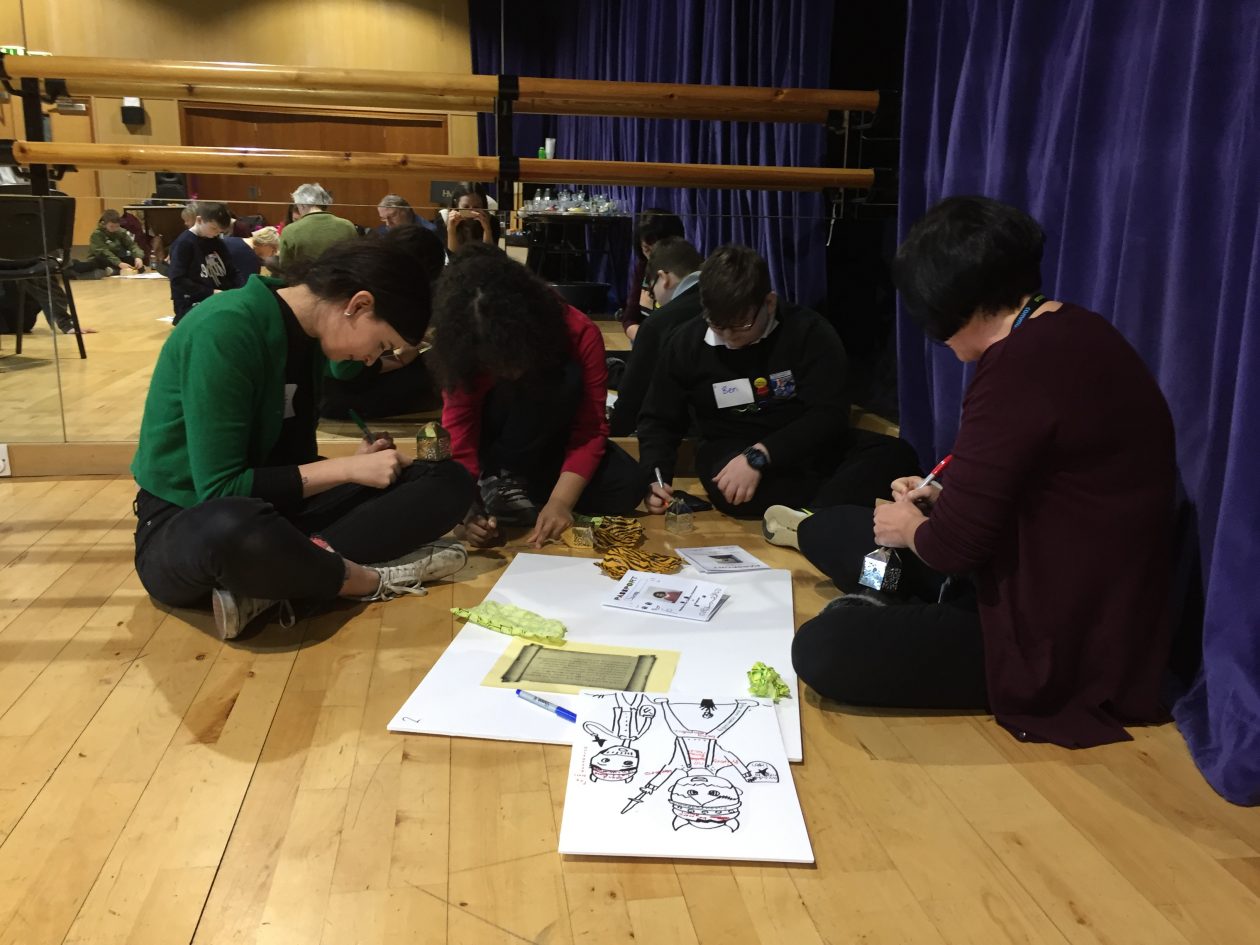 We also told the adults about things that they can do to help children. 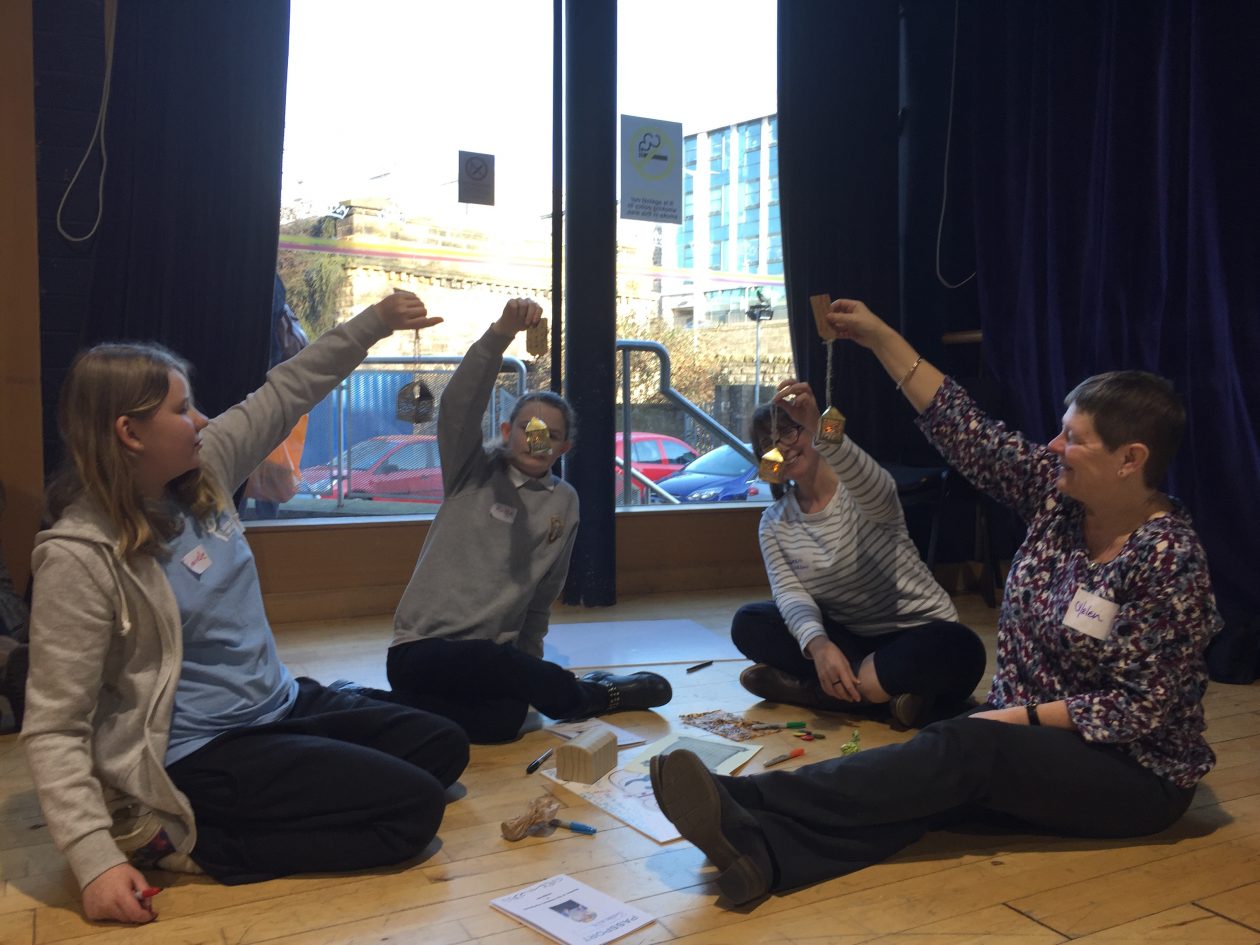 At the end we wrote kind messages to the other people in our group to take home! 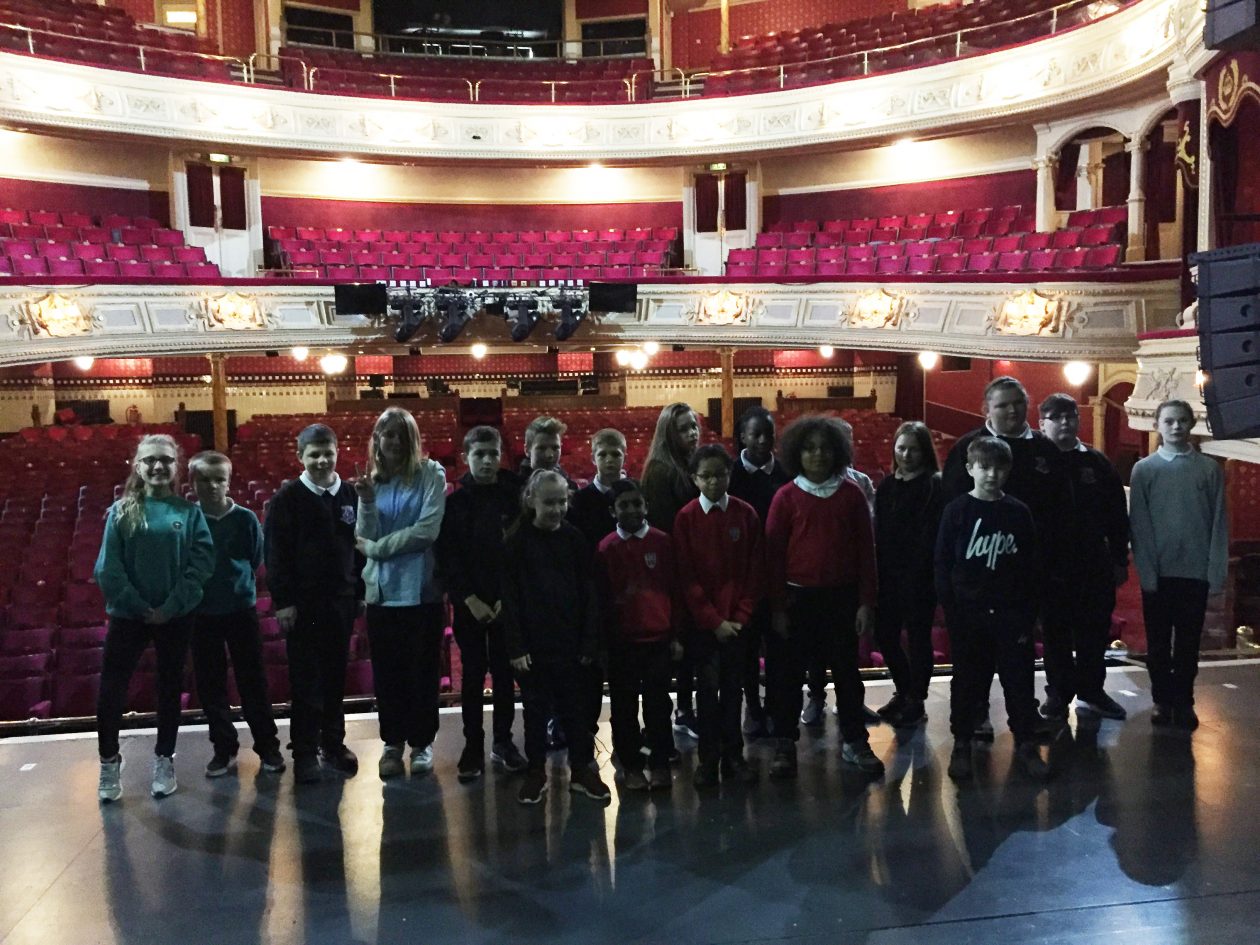 It was really fun being at His Majesty’s Theatre for the workshop too. We got a special tour of the theatre and even got to go on the stage!