In England, Ofsted has now said that if the veil is becoming a problem for teaching then they will make the overall score the school gets lower.

Although I can see the argument to why they should receive a lower grade, I feel like if it’s effecting the teaching then it isn’t probably just down to the veil. If there is communication problems then to me, I think that this could be to do with the actual teachers communication rather than the veil creating the problem.

Another reason I can see why people may say it’s a problem is that they can’t see their teachers face and so you can’t see the emotions that they may be expressing. Also I always think when someone is speaking it is easier to look at that face because you can look at their lips and also see their emotions to the topic.

Anyhow I believe this could take away someone’s identity. If they believe in something they should be able to express this. It also shows that if there is someone else who is a Muslim in their class, it shows a positive role model for them and for those who may be a minority in the class.

Overall I believe that the veil shouldn’t become a barrier for teaching however taking it away takes away the teacher’s identity. I think this means that it could possibly take away the idea of the children getting to know some of the teachers interests. It also means that the teacher might not connect as much as they want to with the children as part of them isn’t shown. 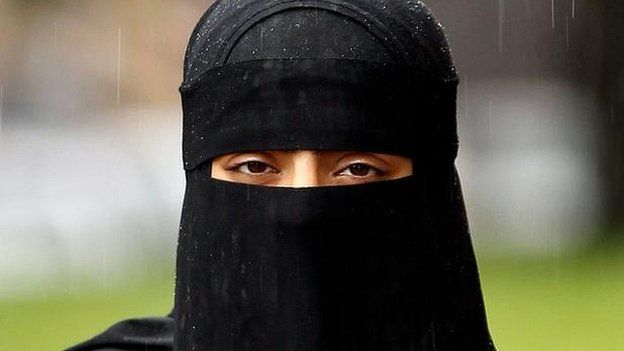 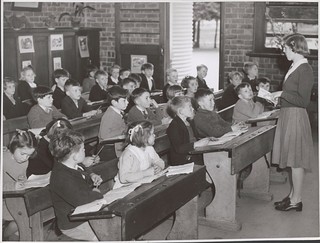