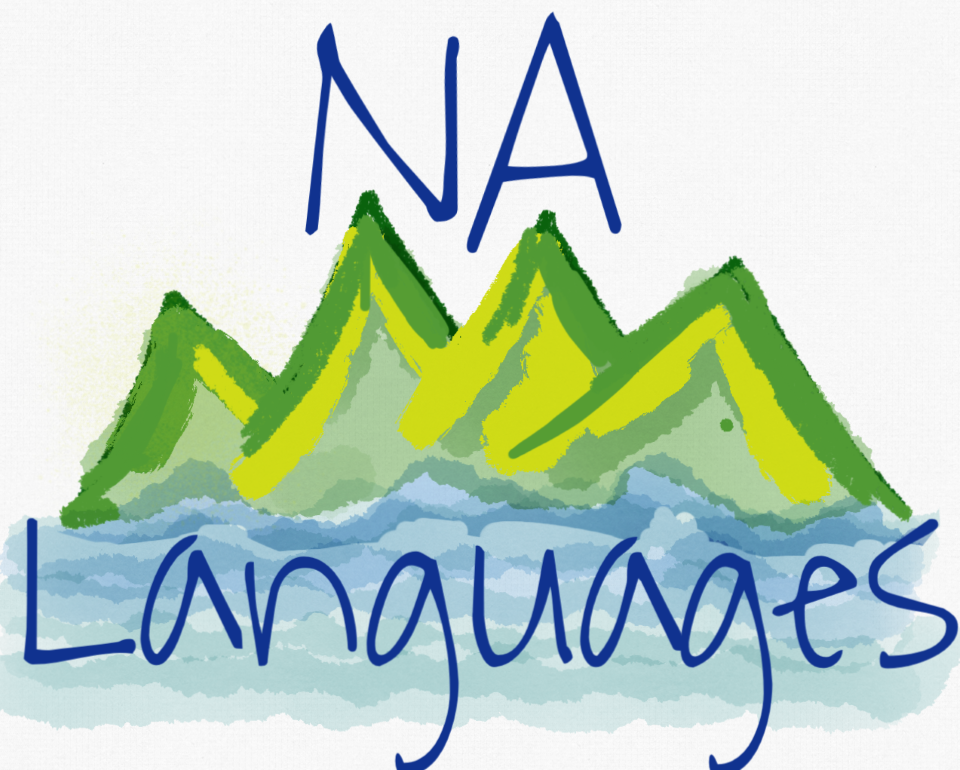 The Northern Alliance Sharepoint site offers an ongoing series of webinars to support practitioners both during the school closures and beyond.

This session focused on, 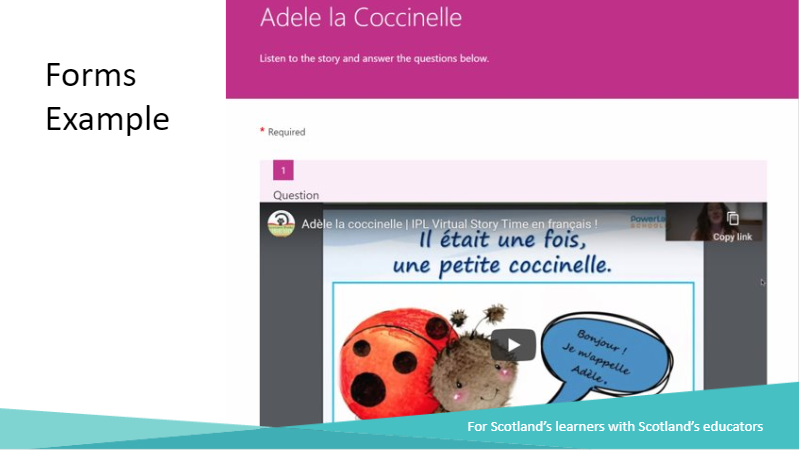 We were delighted to have input from Liegha and Fraser from the Language Dept at Meldrum Academy in Aberdeenshire. Liegha and Fraser shared the many ways they are using digital tools to engage learners and how these tools are embedded throughout their department. 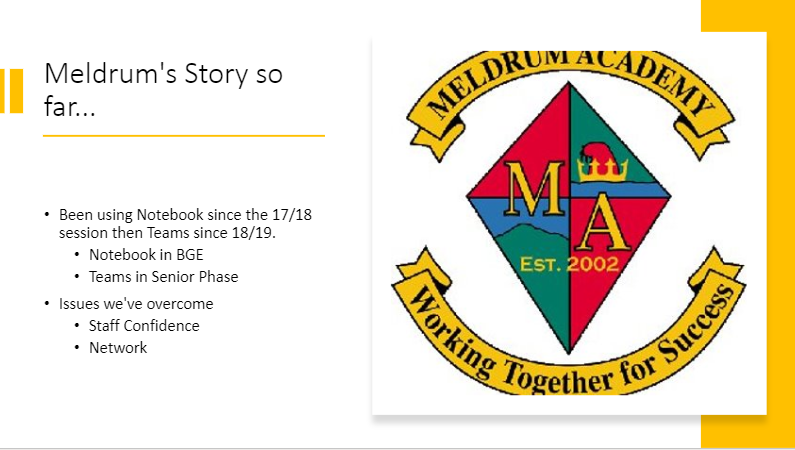 We were delighted to have input from Gwen McCrossan, Languages Development Officer, Argyll and Bute. Gwen demonstrated how to create virtual classrooms to engage learners in a blended learning environment and how Google Sites can be used to exemplify learning.

This session also focused on, 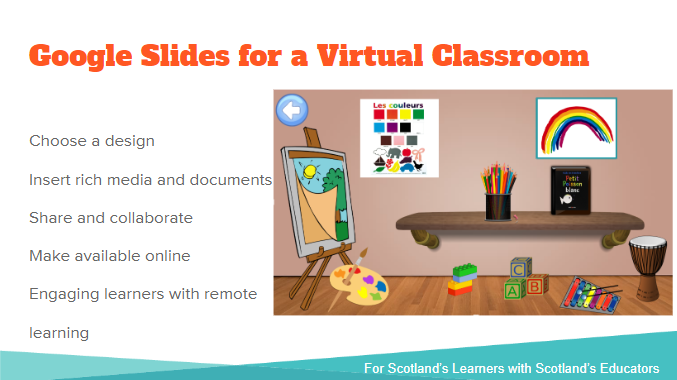 This session focused on,