If we’re going to consider the relevance of a topic, I would like to cast your attention to Paddy the Pigeon. 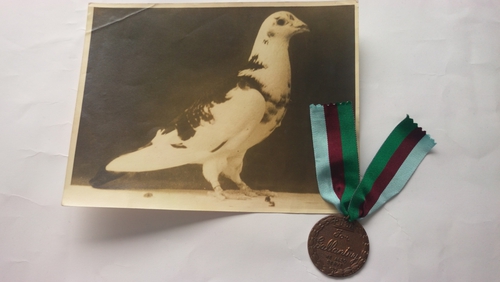 I think I must have been in about Primary 4 and we had recently started our World War II topic. Up until this point, we had mainly been focussing on the Belfast Blitz. We had been amazed that we were learning such interesting things about somewhere we were all so familiar with. Looking at different areas of the city and comparing the streets and skylines of Belfast with photographs of then and now allowed us to contribute our own views, experiences and queries and created a genuine buzz in the classroom with (as far as I remember) everyone fully engaged from beginning to end.

The bell rang at the end of play time one day and I distinctly remember everyone in my class running to the equipment store to pack everything away as fast as we could. What on earth would compel a dozen P4s and 5s to want to stop play time and get into their next lesson? Well, it was no ordinary afternoon, it was Thursday afternoon and that meant we had Topic Time!

We scrambled to our seats, excited to learn more about our capital city which we all knew and loved. And we would, but first, we had a lesson intro that would be even more exciting and familiar than we could’ve imagined.

The class teacher held up a photograph of a pigeon. A pigeon named Paddy. But Paddy was not just any pigeon. Paddy was a famous pigeon who came from the very village we were sitting in. Our tiny little rural village was famous for something? And a pigeon of all things? We were gobsmacked.

Unbeknownst to us, Paddy was a local hero.

Just for some context, Paddy was one of the messenger pigeons used in WWII. He carried coded information hundreds of miles throughout the war but is most famous for being the first pigeon to arrive back to the UK with the news of the successful D-Day invasion. 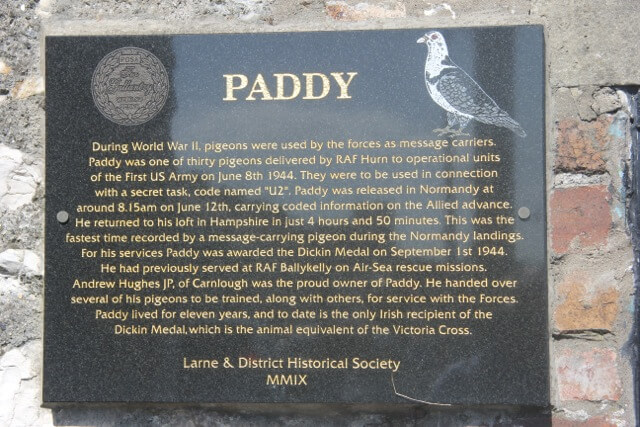 I remember everyone had so many questions, some of which were answered and some which our teacher didn’t know.  We moved on and continued to focus on Belfast which don’t get me wrong, still interested us all, but was now that bit harder to concentrate on as we processed what we had just been told about our wee village.

Reflecting back with what I have now learnt through my own professional development, I think that this topic had real potential to spark so much pupil-led learning. It’s interesting to consider that day and how excited we were to learn more, not only when reflecting on my own practice, but also to validate everything that I’ve been learning about pupil-led inquiry through the International Baccalaureate. Yes, it may not always be possible to have completely pupil-led lessons and I understand that when I qualify, targets will need to be met and certain structures will need to be followed. However, what I do see as a realistic goal is to strive for pupil-led, inquiry-based approaches whenever possible. Guided by a teacher to ensure for meaningful learning, child-led inquiry leads to child-centered education and thus, true enjoyment in learning.