On Friday, the lower school of the International School of Stuttgart held an assembly that aimed to showcase and celebrate the various heritages and backgrounds that are evident within ISS.

The children at ISS all come from different backgrounds and ISS believe that it is their mission to not only celebrate their development in the languages of English and German, but also enthuse and develop the home language that a child brings to the school. 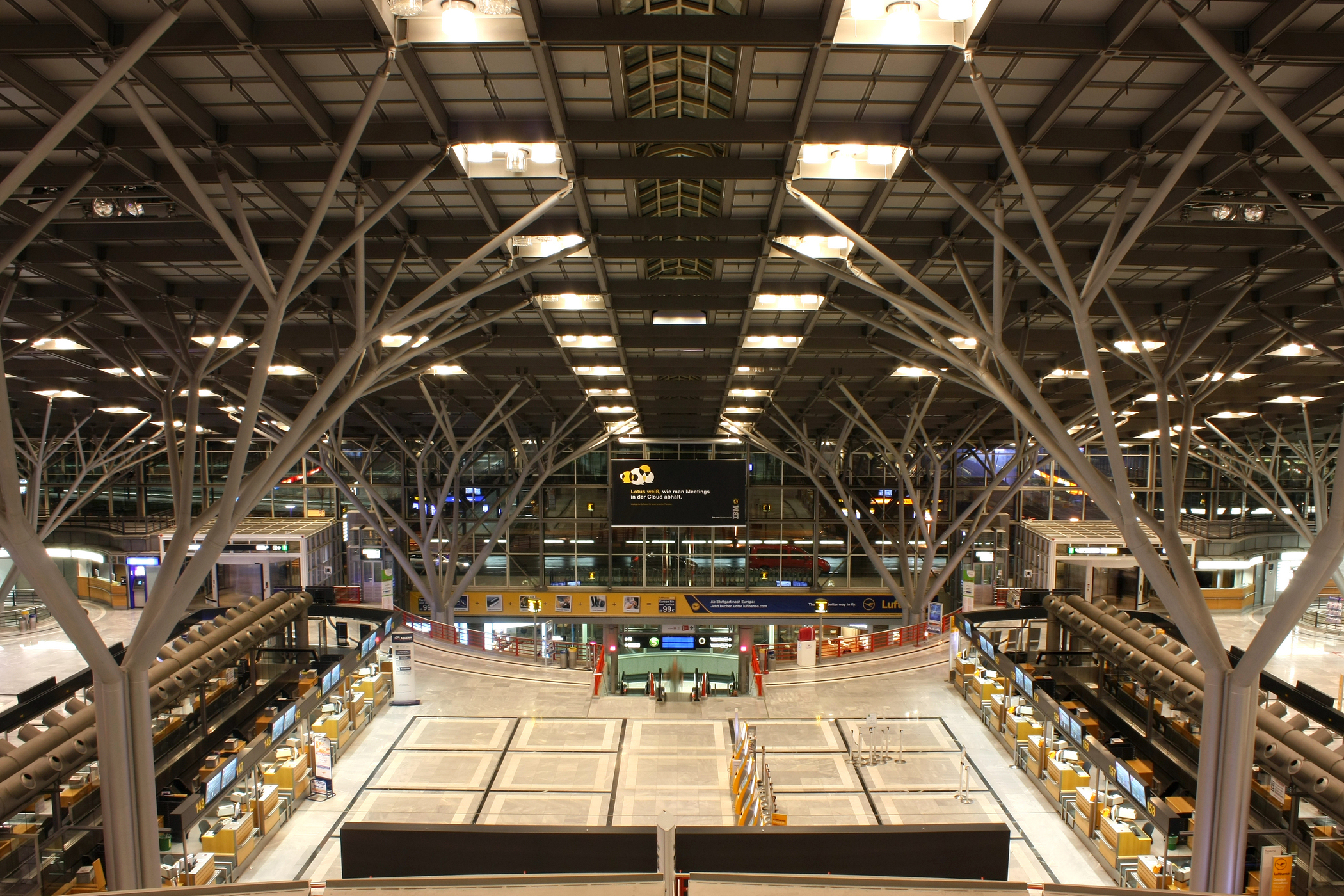 Stuttgart Airport – A fitting representation of what ISS must represent in terms of being internationally mindful of the different cultures that will walk through their doors on a daily basis, which also interlinks with the SPR (image sourced from wikimedia)

Particularly within the staffroom, one teacher believed that as an international school they must hold the same stance as airports do; be fully encompassing of all the various types of people that come through whilst still holding neutral ground. So many different beliefs will walk through their doors and they need to consider all of them and allow the cultures to be heard and showcased. This also, for the portfolio, relates well with the concept of being socially just in the guidelines for Scottish education:

“Embracing locally and globally the educational and social values of sustainability, equality and justice and recognising the rights and responsibilities of future as well as current generations.” (GTCS, 2012, pg. 5) – we need to be mindful of not only the local cultures but also the global cultures that exist around us as practitioners. Something that ISS is very strong at, I believe. Linking further with Scottish education, I think this also links with the outcome of social wellbeing, as the Scottish government (2009) Curriculum for Excellence document outlines that to reach a satisfactory level of social wellbeing, one will develop a young person’s awareness, understanding and experience of participation in consultation, citizenship and volunteering activities within the formal and informal curriculum. (pg.18)

Firstly, we were introduced to head, shoulders, knees and toes in Japanese. Students that were from Japan guided the audience through the body parts, emphasising the key sounds of the words that were needed to be able to sing the song. Then, the students got the audience to join in with the accompaniment of a YouTube clip.

After this, students that had Birthdays in the months of February and March were invited to come to the front to be sang “Happy Birthday” in various languages. Students that spoke Croatian, Chinese and Arabic were brought up to showcase their language and then engage the audience in a singalong, which was easy to pick up due to the song maintaining the same rhythm. Thus making it much easier for people to keep with the song.

Then, to finish off the assembly, students that from Indian descent came onto the stage to perform a Bollywood dance. This, for me, was the highlight of the assembly as the students had clearly rehearsed the dance for a long time and knew how to put on a show whilst being accompanied by modern Bollywood music. The group then invited a few students up to the stage to try out some of the moves themselves, which I thought was a great idea as it got the students to really be engrossed in the celebrations of varying backgrounds. This, can then allow for the students to not only consider the heritage of different students, but also sparks points of reflection upon their own background.

Furthermore, beyond the capabilities to actually perform a fast-paced dance, the students had great courage to be able to stand up on a stage and perform in front of the grades from 1 to 5 and the staff and parents that came along to watch.

Looking at this event with a critical lens, I can see that teachers have a great say on their students (and parents) perceptions on the world around them. This one assembly alone exposed people to different cultures, different languages and different backgrounds all through an equal platform. Returning to the teacher’s simile that international schools must carry themselves as if they were airports, I find that this holds strongly with this assembly and with me as a future practitioner as a whole:

As teachers, we do not know, at first, what factors our students bring to the classroom. It is our jobs to find out about our children and understand what world they have came from in order to, not only expose the rest of the students to differing ways of life, but also allow questioning and acceptance of traditions. Teachers at ISS clearly spent a great deal of time with the particular students that participated in the assembly to encourage their self-celebration to be showcased properly and to be proud of where they have come from in the world.

To facilitate the confidence within children to share where they have came from in the world has only positives as showcased by this assembly. The fact that ISS celebrates all the differences under one roof also establishes an educational philosophy that we can all co-exist even when we have different beliefs and values in the world.

Looking at the requirements of the portfolio, I can see that this covers section 3 very well, as ISS needs to understand their stakeholders values. Their stakeholders (the students in this case) are from all across the globe, therefore they will come with varying past experiences and customs that their families are used to. ISS needs to consider this when facilitating both the learning for the students but also when they are mapping out the entire school ethos.