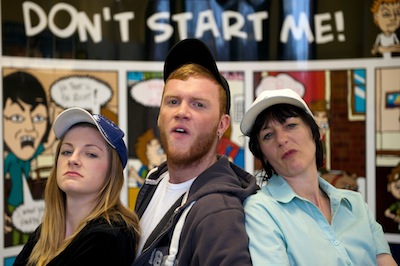 TAG worked in partnership with Strathclyde Police to deliver a multi-artform interactive project in 19 different Glasgow primary schools. The project explored the origins of violent and criminal behaviour and was aimed at P3 and P4 pupils. The children saw a live professional theatre production, took part in drama workshops and took a ‘behind the scenes’ look at how a play is made by taking part in live web conferencing, direct from their classrooms into the Citizens Theatre.

In the play, Don’t Start Me!, a 9 year old boy, Craig gets involved with his older cousin Johnny’s gang, resulting in serious consequences for Craig and his classmates. Prior to seeing the play in their schools, pupils and teachers became familiar with the play and its characters through the project Glow group, which contains a body of teaching resources for pre and post performance activities complete with CfE Experiences and Outcomes for teachers.

Pupils were invited to find out about Craig, his mum Sandra, his sister Jamie Lee and cousin Johnny by reading character cards for each of them. They created their own character card and comic strips depicting a scenario from Craig’s story and shared them via Glow.

Through Glow Meet, children were able to watch a rehearsal and meet the actors and director of the play, and they also met PC Geoff Smith, an officer from Strathclyde Police, to talk about issues raised by the play. 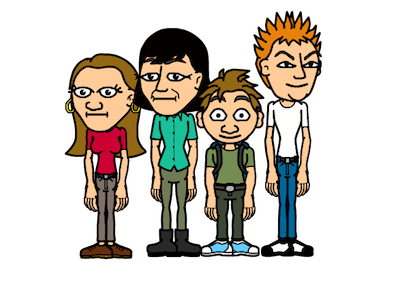 19 primary schools in the Southside and East End of Glasgow 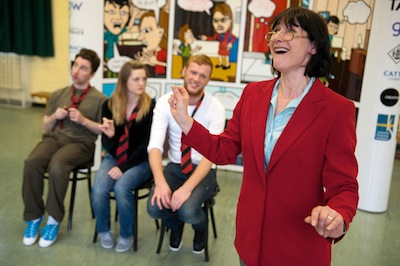 The project involved pupils in group work, active learning, interdisciplinary working and learning outside the classroom 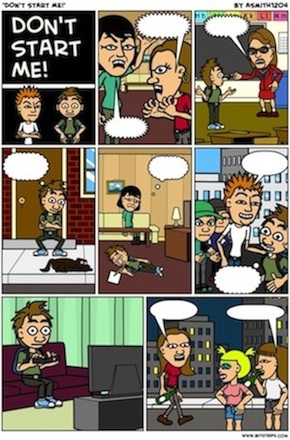 There were many strands to the project, including: 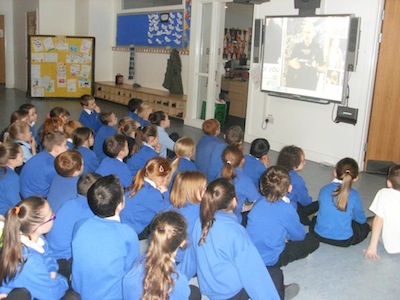 HOW WAS GLOW USED?

Glow was an integral part of every stage of the project: 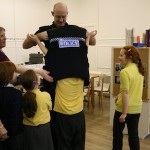 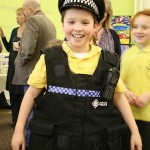 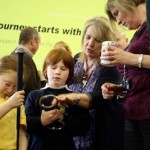 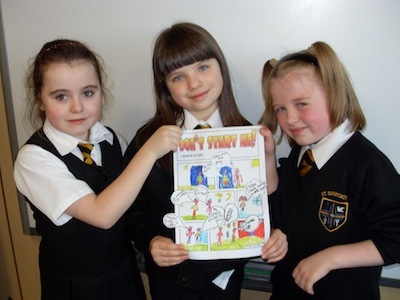 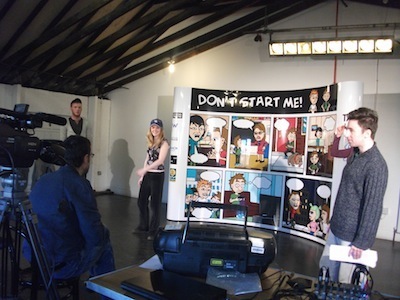 New skills and knowledge for TAG

Project timescales slipped slightly due to the adverse weather conditions in Scotland in December 2010. Sessions were rearranged with minimal disruption.

Glow was new to everyone involved in the project which was challenging for teachers who had limited time to learn (and to take on the project as a whole). However, the project provided an exciting incentive for all to learn how to use it and most participants are keen to use Glow again in the future.

Some schools did not have all the equipment to make the most out of Glow Meets (web cam, mic) others experienced technical problems during Glow Meets such as poor sound and image quality.

TAG suggested that more experienced Glow users may have made greater use of Glow (e.g. discussions, forums, evidencing work) and that the Glow group had perhaps not been as interactive as it could have been. In addition, Glasgow pupils had not yet been issued with Glow accounts; they were keen receive logins having experienced Glow through the project. 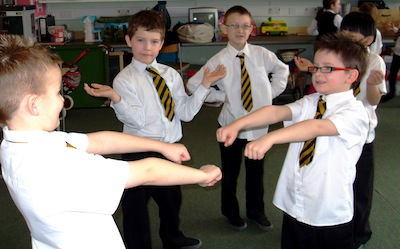 The project had a large impact on the pupils taking part. They were really engaged by the delivery method, learned about issues relevant to their lives (particularly around gangs, violence and peer pressure), which teachers suggested there was a real need for, and were encouraged to be able to make good decisions.

The project also enabled young people to speak with a local police officer, and learn that the police are there to help them, which may help to improved relations between young people and the police locally.

The project was successful in encouraging some teachers to think more creatively about teaching, and it encouraged some of them to consider how they could use drama more in their teaching practice.

TAG felt that the work done on the Glow group was also a really successful element of the project, as it left a resource that can be used by other teachers and schools in future, and it encouraged some pupils and teachers to use Glow more.

Another positive aspect of the project was that teachers were able to get as much out of it as they wanted, with plenty of additional work suggested by the arts organisation, but with room for teachers to expand on/adapt this where they wished.