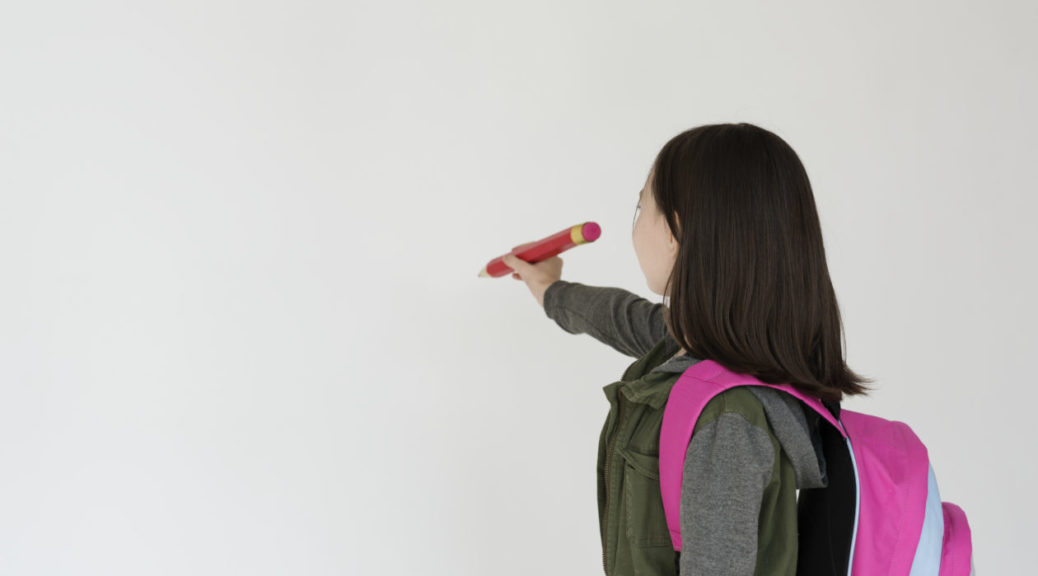 Here are four video lessons on turning Reading into Writing, which I have created for the children in my school as part of my CLoL project as well as to give colleagues a lesson for which they do not have to plan/prepare and record.  Feel free to use them with your learners or take ideas from them if you like.  Each is designed to be a stand alone lesson that can be adapted across different stages, differentiating by outcome/expectation and all are linked to CfE E&O’s with SC being drawn from benchmarks.

Whilst the videos vary in length, I would expect each lesson to take between 60-90 minutes for children to complete as they are asked to pause whilst doing different tasks.

This is an Early Level – pre/new writer – lesson – which uses a ‘Story Map’ or ‘Text Map’ to explore reading and learning texts (see Pie Corbett’s Talk for Writing for more on this methodology).  In this lesson we take a simple story; learn it and then continue it.  Most suitable for advanced Early Years settings, P1 classes, and pre-writers in P2.  I wouldn’t recommend for older children regardless of ability as the content will feel very childish for them.

This is a First Level lesson which uses the same model text as in the previous lesson, however this time learns to up-level it, extend it and then convert it into a script which allows for much greater application of skills.  I would consider this mainly for on track/higher achieving P2 / lower ability P3.  I wouldn’t recommend for many in P4 as the following lesson, whilst much more advance, should still be accessible as all text is read.

This is also a First Level lesson, although all of the skills and SC are transferrable to the similarly worded Second Level Outcomes, so would be suitable also for children just starting Second Level that may struggle with some aspects of the following lesson.  Aimed broadly at high achieving P3s, on-track/high achieving P4s and P5s who are not yet on track, with consideration for some just on track.  The content is not however too childish for P6 & P7 who require additional support, as, whilst the text is a traditional fairy tale, it is in such a way that children turn it into their own story and choose their own ending.

This is a second level lesson which is really applicable to all children working across the level as it can be easily differentiated by outcome.  It takes two texts and develops them as both stories and scripts with HOTS playing a key role.