I have always been a sporty person, from before primary school till my last year of high school. In primary school I was part of many sports teams such as netball, tennis, country dancing, and football. As I transitioned into high school, I decided to join the girls football team where we played in tournaments and friendlies often.
After 2 years of playing high school football I wanted to find another sport to be part of. That is when I came across basketball within the school. I had never played basketball before, but I thought it looked fun and little did I know it would come to be my favourite sport! I have played for the girls team since S2 and have watched my teammates progress throughout this time. Being part of this team has allowed me to make new friends that I would not even know if it wasn’t for playing alongside them.
Not only has sport found me new friends but it has also opened many opportunities for myself and others. I have been nominated and won different awards, I have gained qualifications (refereeing, first aid, coaching etc), boosted my confidence to do presentations at primary schools about my sports journey, and has ultimately helped me get a job as a basketball coach.
Overall, people may think that joining a sport team within school is just a pass time but for me and many others it has aided us to become better people and offer us opportunities that could be of great benefit in the future. I would urge anyone who isn’t part of a team to find a sport you enjoy or think looks fun, whether you have experience or not, to go for it and join a team/ club because it was certainly one of the best things that could have happened to me! 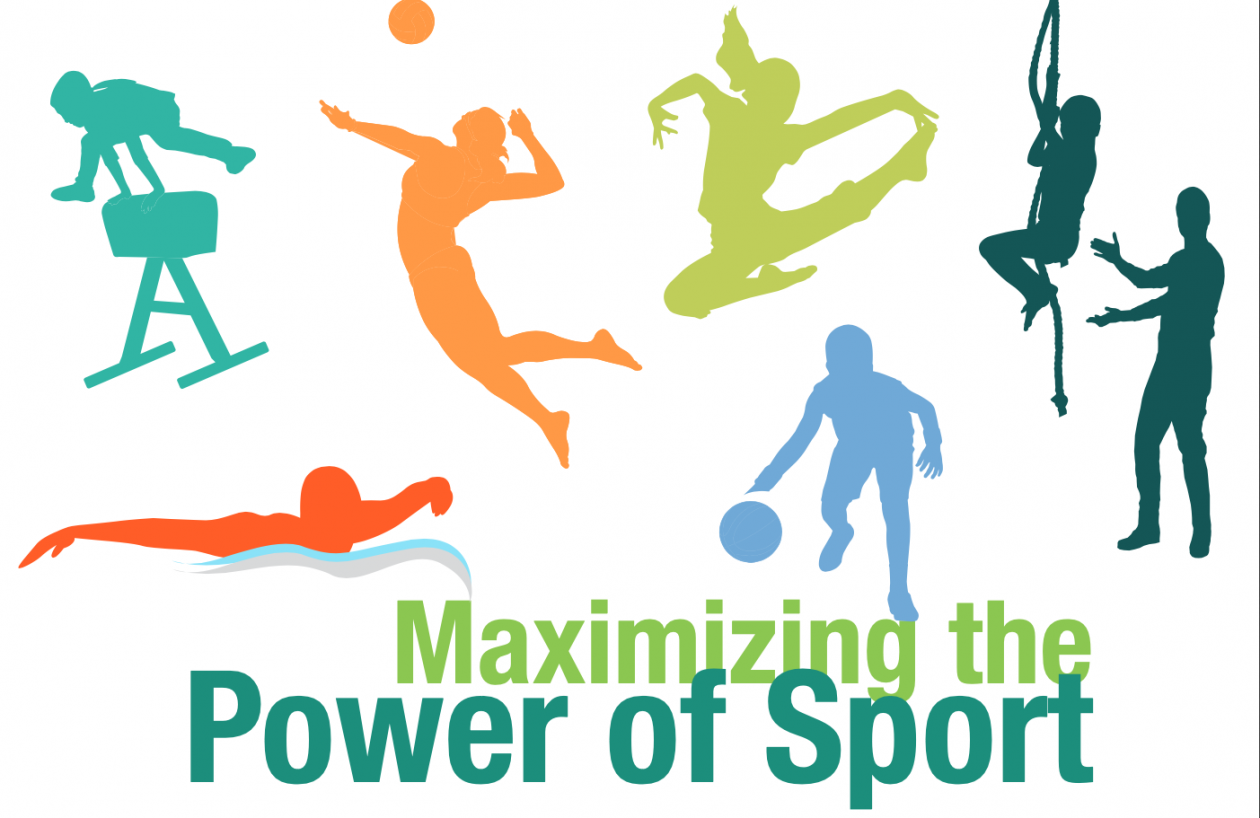