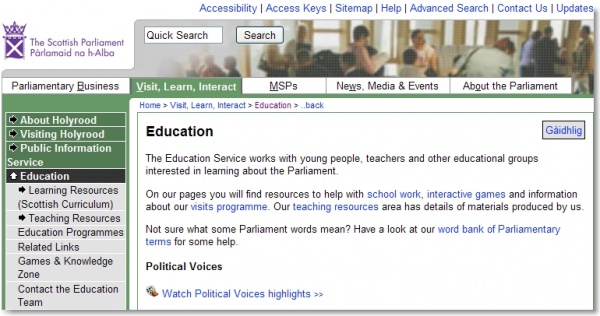 Is your class about to start learning about how our parliaments work?

There are resources aimed specifically at primary schools for learning about how the parliaments of our country work – whether that is the Scottish Parliament, the UK Parliament or the European Union. Each of these sites seek to provide information in engaging ways, whether through games or interactive activities, or by making history, facts, figures and and the whole language of the parliamentary system of interest to primary pupils.

The Scottish Parliament Education Service has a site on which you will find resources to help pupils undertaking their own reading and research about the Scottish Parliament,  as well as interactive games, information about visits, teaching resources and an interactive timeline of the Parliament from 1235 to the present day. In addition there are short videos about “What we do” describing different roles in Parliament, as well as a word bank of Parliamentary terms explaining many of the words used when talking about the work of Parliament. 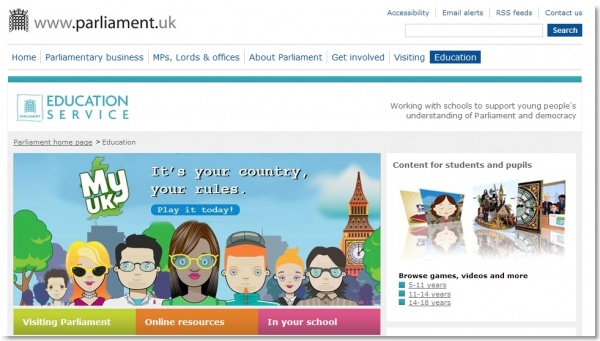 The UK Parliament Education Service site http://www.parliament.uk/education/has a game site called “My UK” where the player in the game can take charge of Britain, make new laws, and create a country to call your own. In the game you take charge of Britain, choose and pass new laws, customise your country, and pursue your personal vision of the UK. 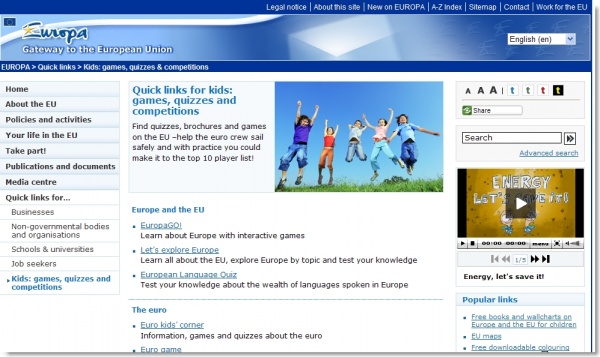 Seomra Ranga has resources for primary schools in Ireland which can be adapted for use elsewhere – whether vocabulary posters and tools or classroom resources for teaching about voting.

In addition to the resources (games, quizzes, videos, simulations or factsheets) which are aimed at children using them themselves, each of these sites provide teaching resources aimed at supporting teachers make teaching about each of the Parliaments informative, intersting and engaging.