This can be a very exciting and also dauntling process for children and we aim to make it as smooth and enjoyable as possible for the children.

This is an example of how we did this for the children moving on to Slamannan Primary School in August 2015.  The process was based around the book “The Smartest Gaint in Town” by Julia Donaldson and began after the Easter break and continued until the end of term.

The nursery children again visited the P1 class and worked together with the P1 children to create 2 giants.  One giant was diplayed in the school and the other was displayed in the nursery.

The children in each establishment participated in activities related to the story, such as dress up and making giants clothes within their own settings.

The buddies joined the nursery children for their annual Teddy Bears Picnic.

Here are some to the pictures taken during the process. 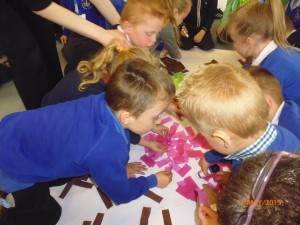 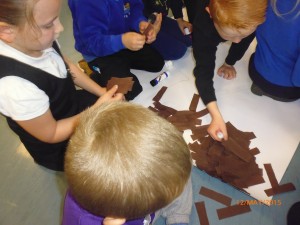 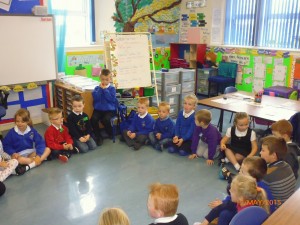 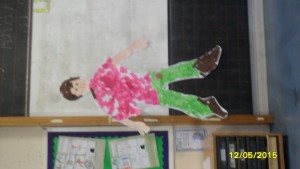 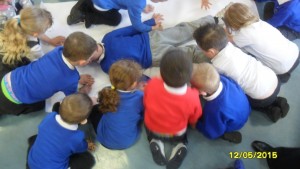 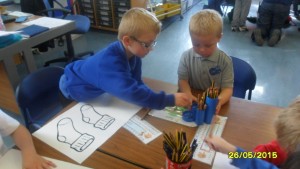 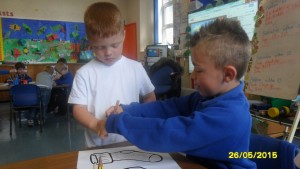 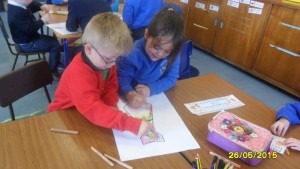 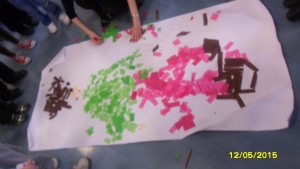 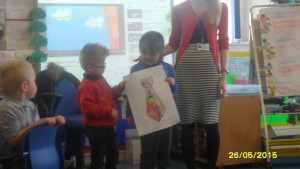 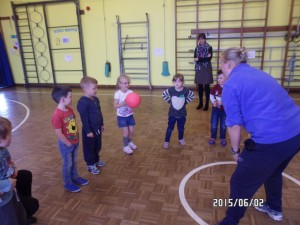 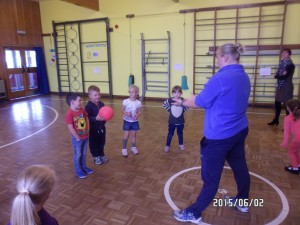 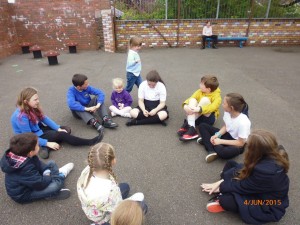 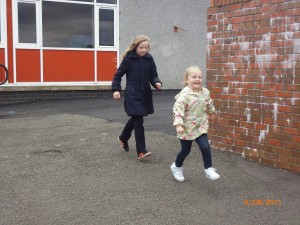 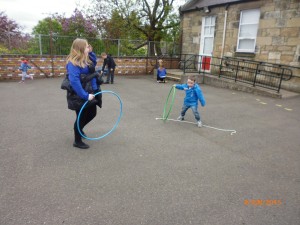 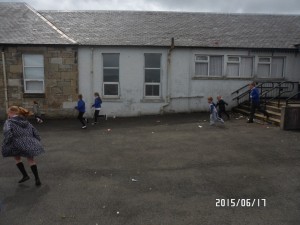 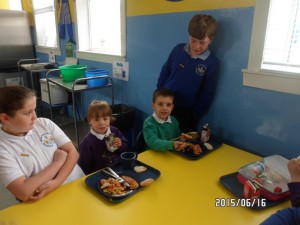 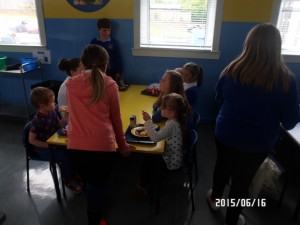 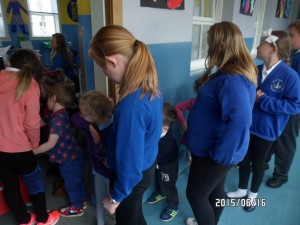 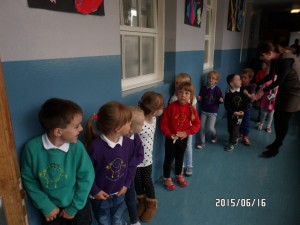 2 thoughts on “Transition to P1”

The short link for this blog is