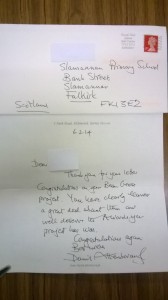 The children have now started receiving replies from various people who they wrote to about their project.  The first letter to come back was for Josh and was sent from SIR DAVID ATTENBOROUGH!!!! WOW!  Sir David Attenborough praised the project and the work the children had done. 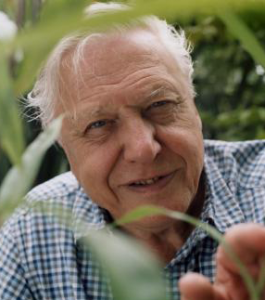 The next letter was sent to Craig and this was from SNH.  SNH were delighted to be updated on the project and sent goodies for the children (pencils, rubbers, notebooks and wildlife posters). 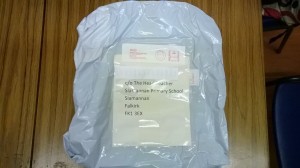 Lauren received a lovely letter from The Prince of Wales. 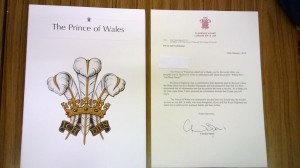 The RSPB wrote to Nathan and congratulated him on his learning and detailed a similar tracking project they are involved in with birds called lapwings! 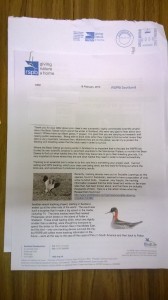 Falkirk High School were so impressed with the learning Sophie has taken part in, they sent a letter of praise as well as a certificate and awarded Slamannan Primary School as ‘Scientists of the Day’. 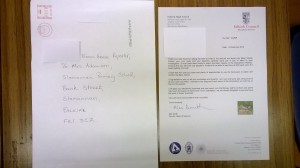 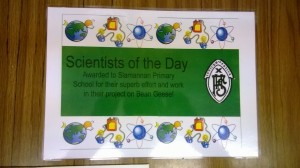 In 2010 Primary 3 and Primary 4 at Slamannan Primary School learned about a natural phenomenon which takes place every year not far from the school. The pupils did not even know that this phenomenon happened! In October every year, Beangeese fly over from Scandinavia to Slamannan’s Plateau to graze for the winter. In February they fly off again to sunnier climes. Slamannan is one of the very few places in the whole of the British Isles where this happens. Here is our learning journey.