As part of our Topical Science we have been learning about The Kilauea volcano in Hawaii.  We watched the news reports and researched different volcanoes around the world on the chromebooks.  We used the VR headsets to look inside some dormant volcanoes and also saw some volcanoes which were erupting. 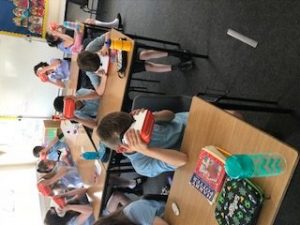 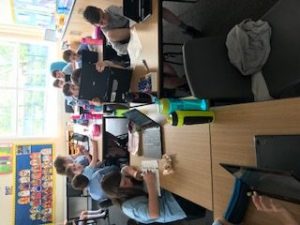 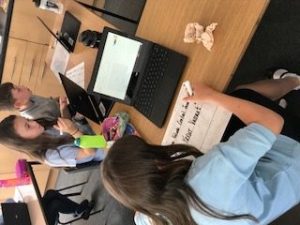 “It was fun using the VRs rather than just looking up the pictures.”

“I thought the VR were fun because they were so realistic.”

“I thought using the VRs was good because you can look at it in a different way.”