If you need help with food or shopping you can find details of local support available on the We Care East Ren website; https://wecareeastren.org.uk/

If you need help to stay warm, make best use of energy and save money on fuel bills, contact Home Energy Scotland on 0808 808 2282 or email adviceteam@sc.homeenergyscotland.org

Here is more advice to families about how to stay healthy during lockdown – mentally and physically. 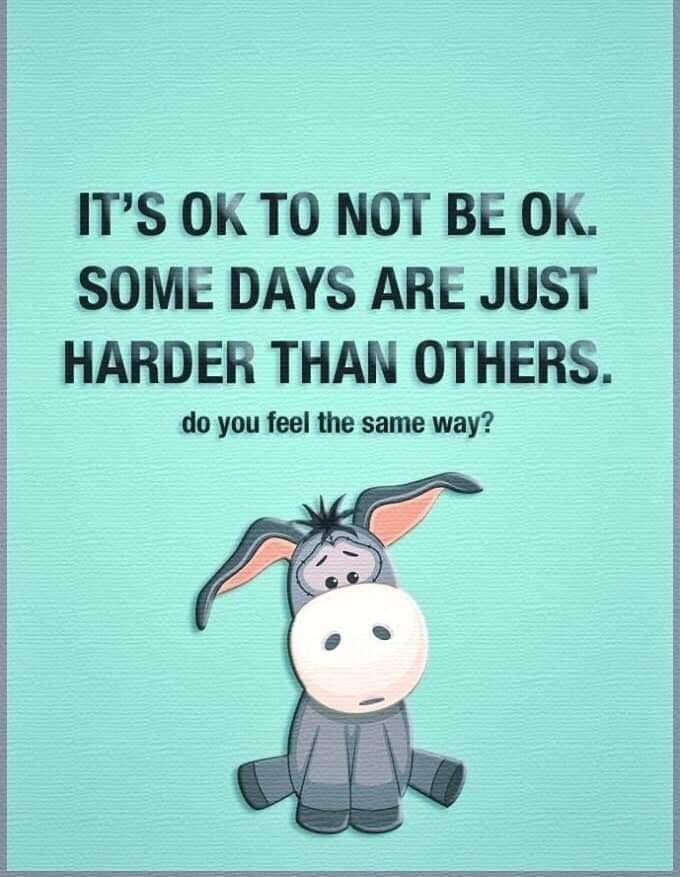 Sometimes lockdown makes things hard. Focusing on the mental and physical health of ourselves and the people we care for is important. There is lots of sensible and practical in the latest update. HealthandWellbeingUpdate4

If you have support someone  with social communication difficulties, then  Scottish Autism‘s site has links to lots of resources which might be useful to help them understand Covid-19 and the changes to their life.

We know how important it is to look after our physical and mental health. When we are stuck indoors, it is even more important! There are many ways we can make the best of it, and some involve having fun! Here are a few ideas to get started.

The links on this pdf will been added to our Learning Links page.

Britannica Library, one of the most trusted resources on the web, offers easy access to reliable information on most topics enriched by magazine articles, images and video clips. Pitched at three different levels this resource is ideal for homework and study.

Borrowbox is an exciting and innovative collection with a great range of top titles.

Pressreader gives library users access to over 7000 top magazines and newspapers from around the World. Customers will have access to over 500 UK magazine titles and 171 UK newspaper titles.

If you are a member but do not know your library card number or PIN please call 0141 577 4972 or email: libraries@ercultureandleisure.org

Family First is a free, confidential   advice and information resource in East Renfrewshire.

Their aim is to provide support by working in partnership with families with children eight years old or younger.

They  can assist  and enable families to access local services professional and voluntary, ensuring the children get the best possible start in life.

For more information, download the leaflet here, and the notification form here.

Please click below to open the document in a new tab.

A Temporary Restriction Notice has been promoted authorising the closure of a section of Springfield Road to vehicular traffic in order to safely facilitate utility works proposed to be carried out on or near the road.

The closure will be in operation for one day only, between 9:30am and 3:30pm on Monday 7th January.

A copy of the Notice is attached for information. 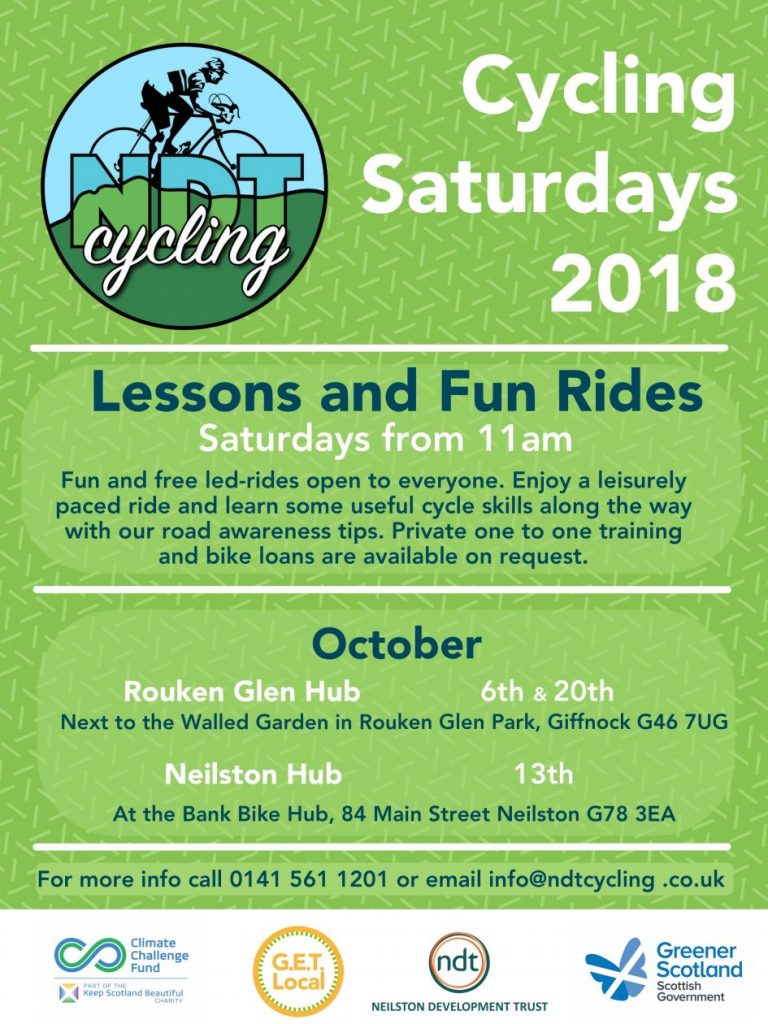 Universal Credit is coming to East Renfrewshire on 26 September – to find out if it will affect you and where you can find help, visit www.eastrenfrewshire.gov.uk/uc/ 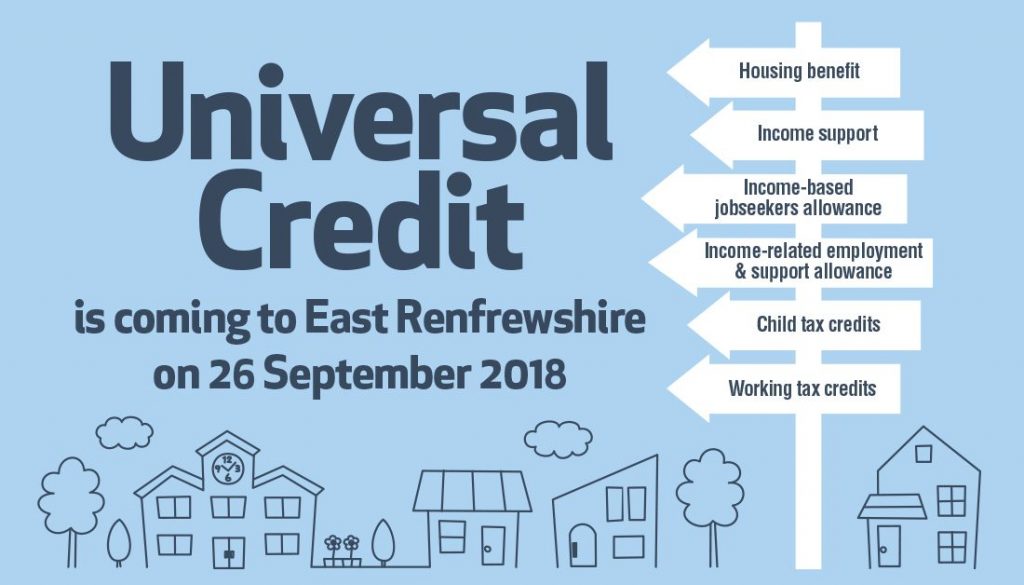 Barrhead YFC have successfully secured funding to have a football league on a Friday night at the Cowan Park astro. This with be run alongside East Renfrewshire Culture and Leisure.

Registration will take place from 6pm.

This is also a good way of the new S1 pupils getting to meet their peers.

This is free and all are welcome! 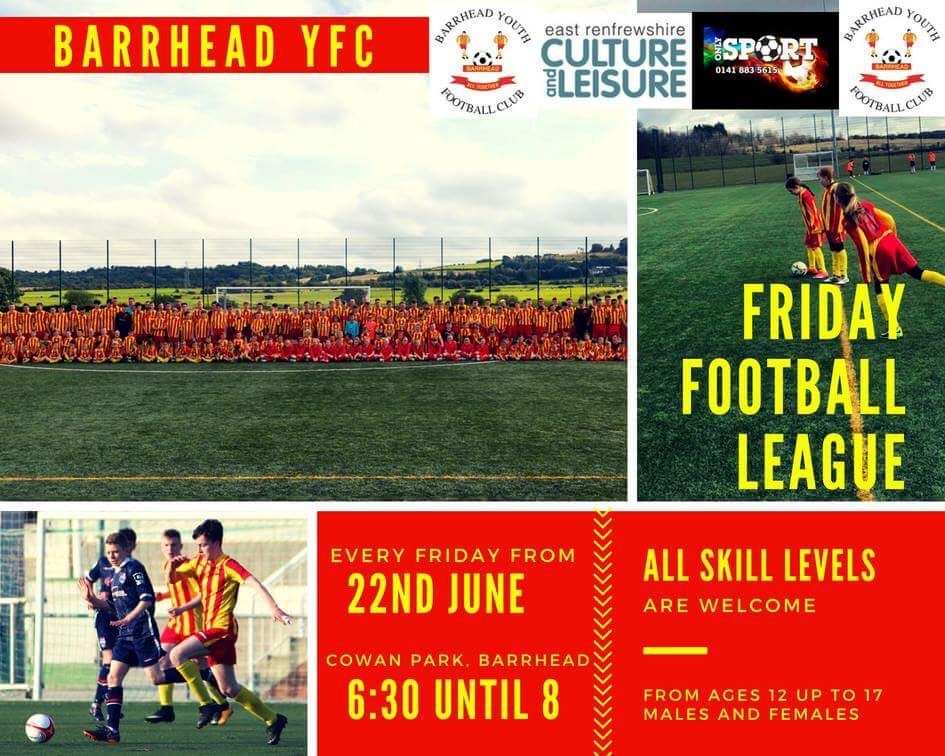 The Council will within the next few weeks, on behalf of Miller Homes, advertise the details of the closure and diversion routes in the press and on the Council’s website.  However, at this time we want to make you aware that when school commences after the summer holiday it is likely that the vehicular routes to school will be restricted and ask that you make yourself familiar with the diversions when they are published.

First ever newsletter is available here.

The new brochure is avaible by clicking here.

This week is application week for P1 children who begin school in August. Parents/carers will apply for a place at their catchment school and this will be confirmed by 30th April.  Applicants should apply any day until Friday, between 1.45am and 3.30pm.  Parents/carers should bring their child’s birth certificate, child benefit statement, the most recent copy of Council Tax Notice for their residence and a mortgage statement or signed and independently witnessed residency/tenancy agreement for at least 1 year.  The school can also accept a driving licence, utility bill or bank statement (with transactions in the last 3 months) if they are no longer in receipt of child benefit.

From 5th of December 2016, a person smoking in a car which is carrying passengers under 18 years of age will be breaking the law. Offenders could face a £100 fixed penalty fine.

The Smoking Prohibition (Children in Motor Vehicles) (Scotland) Act 2016, creates a new criminal offence, committed by any adult (aged 18 or over), where that adult smokes in a private motor vehicle in the presence of a child (under 18years of age), while that vehicle is in a public place. The aim of the legislation is to protect children and young people from the harmful effects of exposure to second-hand smoke (SHS) in a confined space.

Working together to achieve our goals.