Today we had a very special visit from Angela McGarrigle who visits schools to teach pupils about the UK Parliament and how it works. 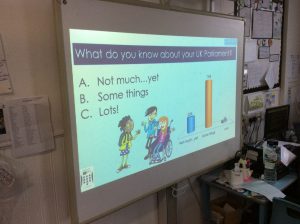 At the start some of us knew ‘some things’ but not lots. 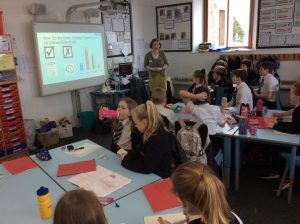 We got to vote on lots of questions as voting is very important in UK politics. 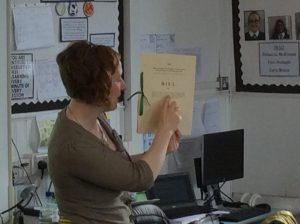 We learned about how a Bill is introduced to parliament before becoming a law. 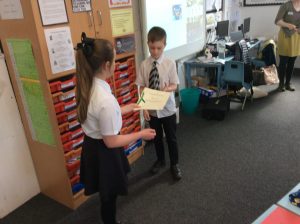 Here’s MP Milo passing the Commons’ bill to Baroness Darcie of the House of Lords. 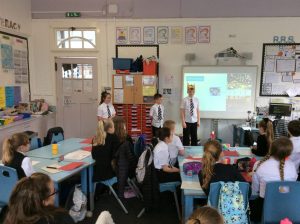 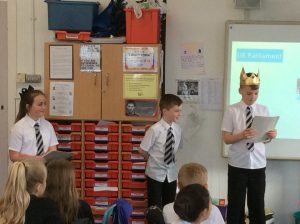 After the Lords and Commons have agreed on the bill it is signed by the monarch (king or queen) and becomes a law. here is King Caleb passing his first law! 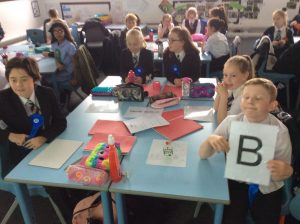 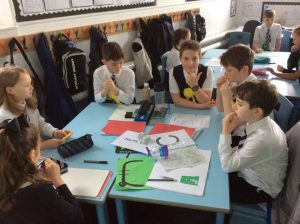 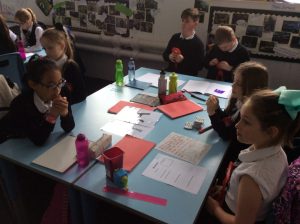 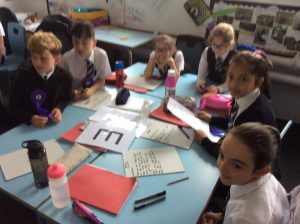 We got split into groups and had to form our own political party with policies. 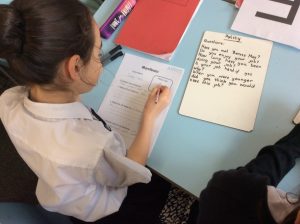 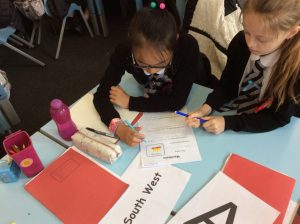 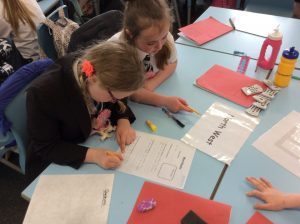 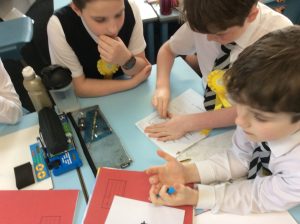 After deciding our policies for school and UK-wide improvements we had to present these to the class. 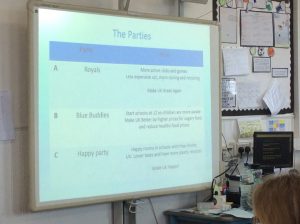 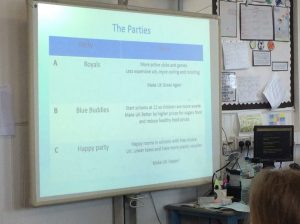 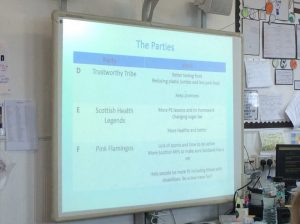 Here is a summary of our election promises/manifestos. 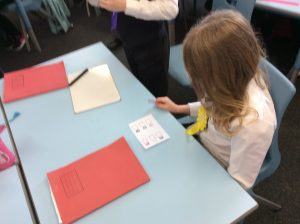 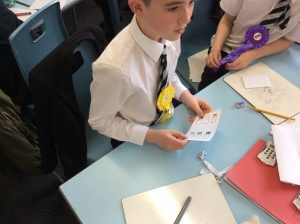 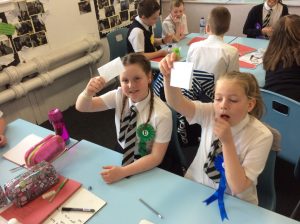 We returned to our constituencies and voted for our favourite party. 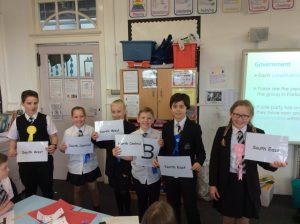 The blue party won 4 of 6 seats (even though they got less than half the total votes!) 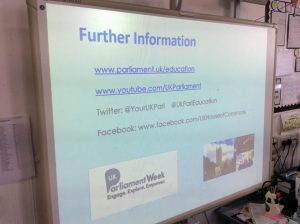 Here are some great links to learn more about the UK Parliament. 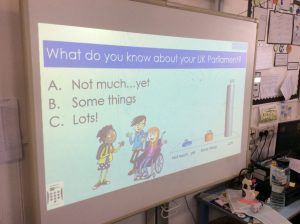 At the end, we were all much more confident about our knowledge and understanding of the UK Parliament and how it works? Great stuff!

The best place to find out all about P6's learning