Congratulations to Niamh Flockhart (S6) and her senior girls football team who won 9-5 against Clydebank to get into the next round of the Scottish shield. Well done!

Congratulations to Rose Williams (S3) who has been selected for the Netball Scotland National Academy 2019/20. 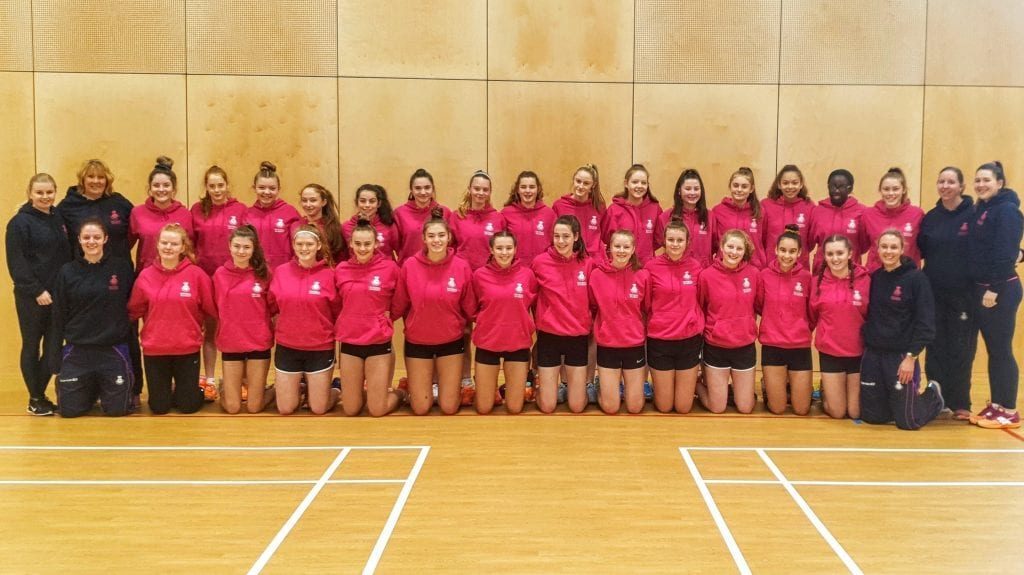 Congratulations to Alice Marques (S1) qualified for the world Irish dancing championships 2020. She will represent Scotland and the Osborne Academy.

Well done to Adam Scott ( S1) who became the West District Short Course Champion in the 100m fly and 200m fly events. Additionally, he placed silver in the 200m backstroke and  bronze in the 100m backstroke.

Congratulations to Adam Scott (S1). This weekend at the 2019 West District Sprint and Relay Swimming Championships Adam won a Silver medal in the 11-12 yr old 50 m backstroke and also a Silver in the 50m Butterfly events. As part of the REN96 11-12yr old boys relay team, he won Gold in the 4 x 50 m Medley relay and a second Gold in the 4 x50m free relay. 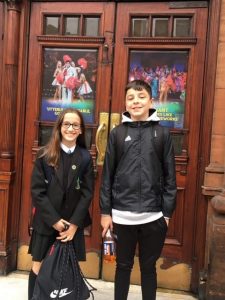 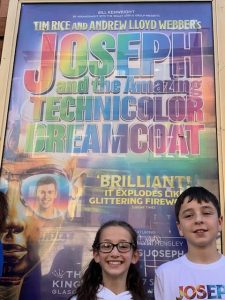 Well done to Amy (S1) and Gordon (S1) who both appeared in the chorus of the west end production of ‘Joseph and his Technicolor Dreamcoat’ which was running at the Kings Theatre all last week.  An amazing achievement.  Well done!

Congratulations to Rhona (S1) who has been accepted into the Junior Conservatoire of Scotland after her recent successful audition in the French horn.

Well done Angelica (S2). She competed in the World Youth Athletic Games in Gothenburg, Sweden at the end of June representing her club Giffnock North AC in the U14 category. She won gold in the 60m sprint in a club record time of 7.87 seconds, she also won gold in the 200m in a PB time of 26.05 seconds.

Congratulations to Lola (S1) who has successfully auditioned for modern ballet at the Royal Conservatoire of Scotland starting in September.

Calum Gordon (S2) has worked as a volunteer, assisting the qualified coach, and helping youngsters to get their first try of tennis. He attends Weir Recreation Tennis Club every Saturday morning from 9-10am. He has done this for several months. He helps to keep the youngsters concentration and motivation, he is their playing partner and he helps to lay out and collect in sports equipment. Additionally, Calum runs a profitable business where he creates and sells a variety of props on ebay. Well done Calum!