The final equalities forum of the school year is taking place in Mearns Primary School on Thursday 10 May from 7-8pm.This event takes the form of a showcase; it is an opportunity to let families and school staff from across East Renfrewshire learn more about the outstanding and innovative work in our establishments which is focussing on promoting equality and equity.

Any S4 pupils who may be interested in studying Medicine at university when they leave school should give their name to Mr Madden by Thursday 26 April.  There is a day programme in June which requires an online application.

Unfortunately the Scottish Government funding for free school Credit Union memberships finishes at the end of May. Members will be issued with a letter next month with more details.

Boys in the under 14s football team should return their full kits to Mr Moore or Mr McKenna at interval in room 2.4 on Tuesday 1st May. 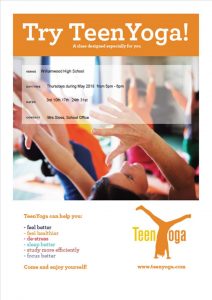 Any senior pupil interested in attending Teen Yoga during study leave should collect a form from Mrs Sloss in the school office.  The sessions run on Thurdsays 5-6pm during May (5 sessions).  Places are limited so please collect your form soon to avoid disappointment.

During study leave, Mr Ramanujam will be running meditation and mindfulness sessions at 8.15am and at lunchtime for any senior pupil interested in room 2.16. 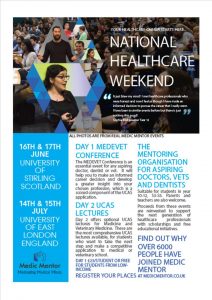 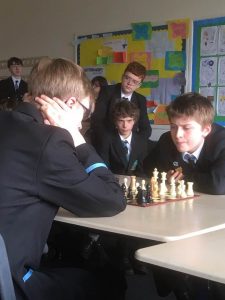 Yesterday’s final match was tense and lasted for an hour between Matthew (S1) and Cameron (S5).  Matthew had made his way to the final without losing one single game, but he knew that even if he lost to Cameron, he would have a second chance to beat him in a second final next week.  A lot of the chess club members attended to support their friends.  Miss Burns and Miss McDonald were joined by Mr Inglis and Mr Fisher to watch the match.   Congratulations to Cameron who won the match when he won Matthew’s queen.  Next week, the FINAL final game takes place between the same two players to decide who is the top player in Williamwood 2018! More photographs here.

Congratulations to Lauryn Fox (S2) who has won a sponsorship for a year with a London Sportwear Designer called Two Birds London. This has been awarded to her because of her figure skating and also because of her desire to become a sportwear designer in the future. Lauryn will be supplied with £500 worth of training clothes as well as the opportunity to produce her own designs which will be sold on their website.