Today, pupils have been issued with information about the Big Day Out 2018. Further details are available from Mr Allan, Science. The letter and activity booklet can be found here and here.

Congratulations to S6 pupil Campbell Lang who was the runner up at the West of Scotland District Final of the Rotary Club Young Musician competition in the Royal Conservatoire of Scotland on Sunday 18th March.  Campbell now progresses to the Scotland and North of England final on Sunday 22nd April in the RCS.  We wish him good luck in the next round of the competition.

Congratulations to S4 pupil Liana Storey who came second in the 2018 Beethoven Junior Intercollegiate Piano Competition at Chetham’s School of Music in Manchester last Sunday.  Liana was representing the Junior Conservatoire and had to perform two pieces: Beethoven’s Bagatelle Op. 119 No.5 plus a Beethoven Piano Sonata.  Well done Liana on this outstanding achievement.

The second semi-final took place last night in a tense match against Cameron (S5) and Andrew (S4).  These amazing players battled it out in the final last year with Andrew winning the 2017 Williamwood Chess Title, but this time, Cameron’s attacking determination won him the game.  Joseph (S5) looked on and using a chess website, analysed each move as it was made! Matthew (S1) watched carefully and even offered some analytical tips at the end of the game – he looks forward to taking on Cameron in the final after the Easter Holidays.

Huge congratulations to Yunus (S1), Grace (S1), Annabel (S2) and Cameron (S2) who competed in the UKMT Team Maths Challenge Regional Final on Friday in the University of West of Scotland.  The team came first in the Regional Finals and will now compete in the National TMC Final in London in June, against 87 other teams in the UK.  We wish the team the very best of luck in the Nationals! 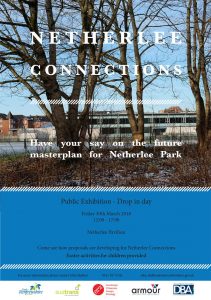 Congratulations to Abby Thomson and Ross O’Brien (both S2) who have both been selected to represent Scotland at the SIAB cross country event.  An amazing achievement!

Last week the S6 Charities Committee organised a number of events to raise funds for some very worthwhile causes.  The S3 assault course on Thursday raised more than £2,000 for Meningitis Now, in memory of Kyle Bremner.  The total amount raised over the course of the week will total over £4,000 which is an amazing achievement.  Thank you to all who generously contributed.

Mr MacDonald will take over from Mrs Hoy as the Principal Teacher of Pupil Support (acting) for the W group.  Please find more information about his availability here and here. 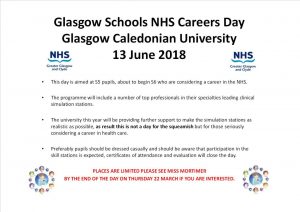 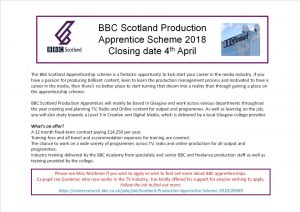 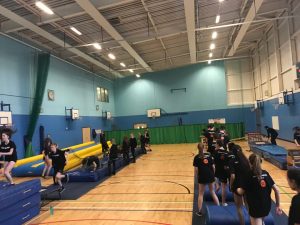 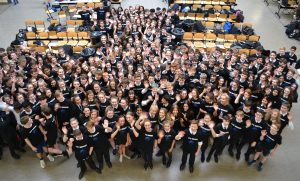 As a part of Charities Week, all pupils in S3 participated in an inflatable course within the P.E. department.  Over £2000 was raised for the charity Meningitis Now in memory of Kyle Bremner.  Thank you to all of the teachers who supported this and to Mr McKenna and Mr Madden for organising it.  Well done to everyone who participated and donated generously. 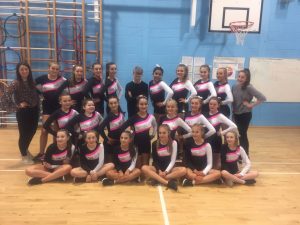 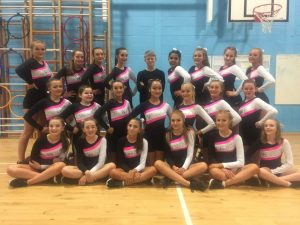 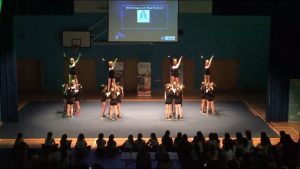 The Williamwood Cheer Team had a fantastic time competing at the East Renfrewshire Dance Championships last night and put on a brilliant performance! Well done!