The first draw for the PTA Advent Raffle will be on Thursday 1 December, with a prize then being drawn every day until 24 December.  This week’s prizes include a magnum of prosecco, a voucher from ‘Gifted’ in Clarkston, chocolates, wine and a beautiful ‘Lancome’ gift set.  The winning ticket will be posted on the school website and Twitter account.  Each ticket costs £1 each and you can even use ParentPay to purchase them.  Please click here for more information.

On Thursday 24 November, pupils studying Higher Physical Education this year attended the Scottish Open Badminton Grand Prix.  Pupils were able to watch top level badminton, including both singles and doubles matches, involving players from all over the world.  Arrangements were also put in place to allow pupils to interview players and coaches, asking questions relating to a key aspect of the Higher course.  The experience will help pupils improve the quality of both their written and practical work.
More photographs are available here. 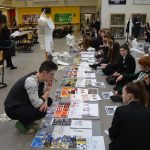 Congratulations to the S4 Art and Design 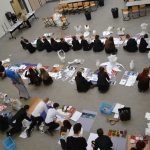 candidates who took part in the ‘Assessment and Moderation Event’ on Tuesday 29 November.  A vast range of design work and problem solving skills were evidenced and the paper mock-ups were creatively assembled.  Pupils completed their evaluative learner conversation pro-forma and discussed next steps with individual teachers.  Mr Inglis and the Senior Management Team attended the event and congratulated the pupils on their success. The next deadline for Art and Design will be Tuesday 20 December. 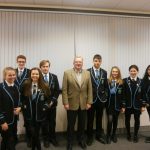 Thank you to Scottish Conservative deputy leader, Jackson Carlaw MSP, for spending an afternoon with S6 pupils at a question and answer session, to assist with their Advanced Higher dissertations.

On Tuesday 22 October, we held our second Pupil Conference, where pupils from all year groups participated in a series of workshops led by Scottish Power. The workshops were designed to teach develop skills required for the workplace, as well as allowing them to work collaboratively with pupils from other year groups.  Workshops were led by S6 pupils, who had received appropriate training. This event was highly successful and we were impressed by the quality of leadership from S6 pupils as well as the contributions from all pupils.

A letter has been issued to all pupils in S5 and S6 providing details about an exam preparation evening on Tuesday 6 December for parents of pupils who are studying for the new higher qualifications.  A copy of the letter issued can be found here.  If you plan to attend but have not already submitted your return, please do so as soon as possible and by Thursday 1 December at the latest.

Well done to Kirsty (S6) for being an excellent panellist at this year’s Question Time event. Thank you to all the guests – Jackson Carlaw MSP, Kirsten Oswald MP, Neil Bibby MSP and Tommy Sheridan – for an enjoyable and lively evening of debate.

Please click relevant link below for information on courses on offer at Glasgow Kelvin College:

If you are interested in any of the courses, please speak Miss Mortimer or your pupil support teacher.

The Oxfam group have recently raised over

£700 to provide goat couples to families in developing areas, as well as healthcare for mums and babies.  They are currently working towards their new aims, which are helping end violence against women and providing education for children in less affluent areas of the world through ‘Oxfam Unwrapped’.  You can also help by visiting the Oxfam website (www.oxfam.org.uk/unwrapped) and purchasing a gift for people in poverty for as little as £5.  The Oxfam group are currently organising their ‘12 Days of Christmas’ raffle for which tickets are available from 50p.  Prizes will be drawn next Wednesday in the lead up to the Christmas Holidays. 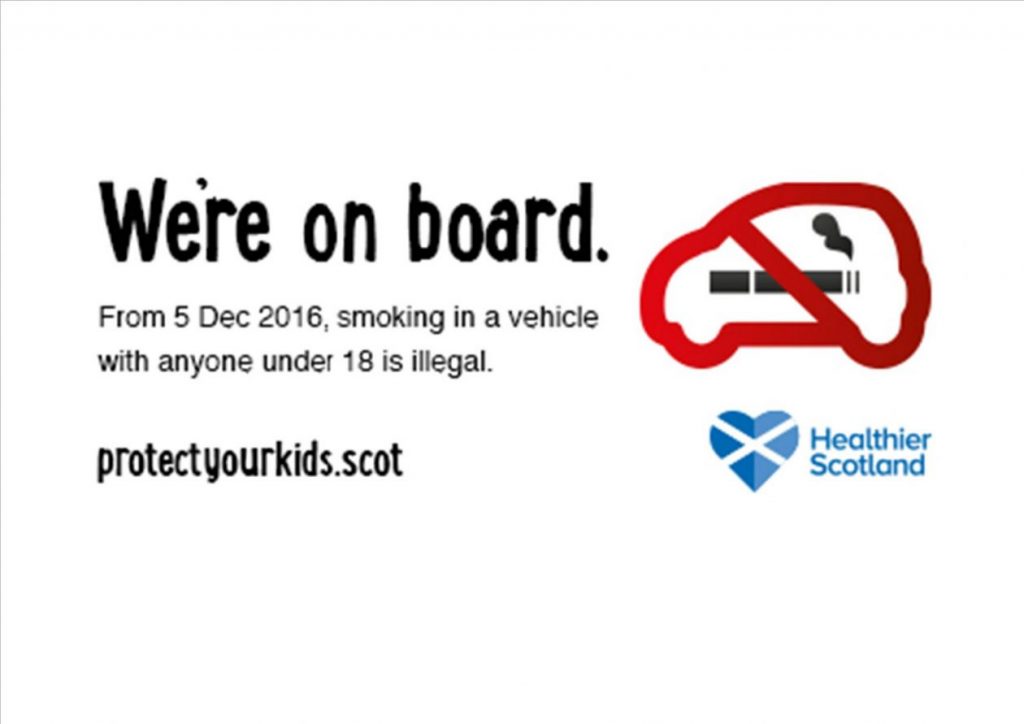 Please find below information from the Scottish Government regarding new legislation:

From 5 December 2016, a person smoking in a car which is carrying passengers under 18 years of age will be breaking the law. Offenders could face a £100 fixed penalty fine.

The Smoking Prohibition (Children in Motor Vehicles) (Scotland) Act 2016, creates a new criminal offence, committed by any adult (aged 18 or over), where that adult smokes in a private motor vehicle in the presence of a child (under 18years of age), while that vehicle is in a public place. The aim of the legislation is to protect children and young people from the harmful effects of exposure to second-hand smoke in a confined space. 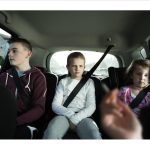 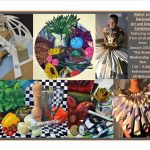 Please click for here information on our Art and Design Exhibition which takes place on Wednesday 30 November. 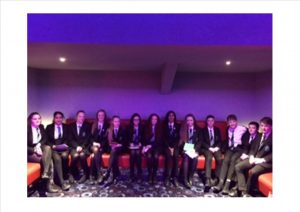 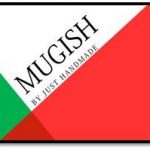 our S3 Business Management team who finished third place at the Silverburn Dragons’ Den competition.  The team was Kirsten, Faiza, Olivia, Holly and Rae (all S3).  They presented their company ‘Mugish’ along with their products to the Dragons, in front of an audience of around 50 people. The team gave a confident and engaging presentation which thoroughly impressed the judges. Well done!

The BICT department would also like to congratulate Chloe, Rachel, Kate, Hibah, Austin, Ross, Matthew and Thomas (all S3) on their very successful presentations.

Congratulations to Daisy (S1) and Josie (S2) who have qualified for the World Championships in Irish Dancing.  The competition is during April 2017 in Dublin.  Well done and good luck!