On Wednesday 10th October, we took part in World Porridge Day and learned about others who may not have as much food as we do. Many children go hungry around the world and the only food they eat is a bowl of porridge at school. We made porridge  and we took part in the  Porridge Smiles campaign which aims to make a hungry child smile with porridge! 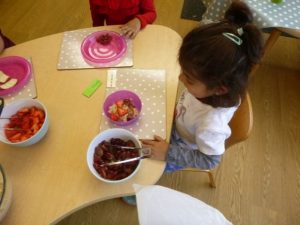 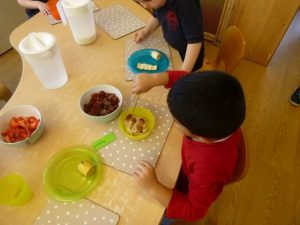 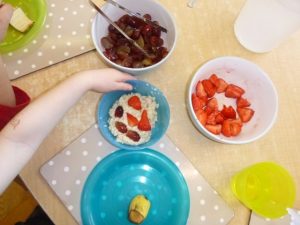 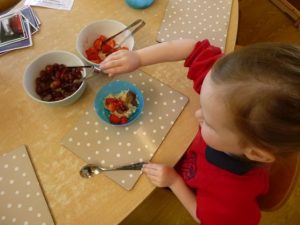 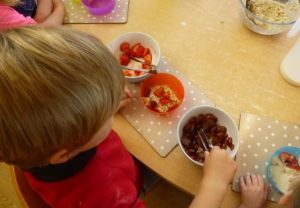 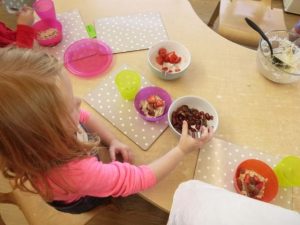 “I have porridge for breakfast.” Cillian.