Click on the link above to find out more about school admission and placing request applications for session 2021. 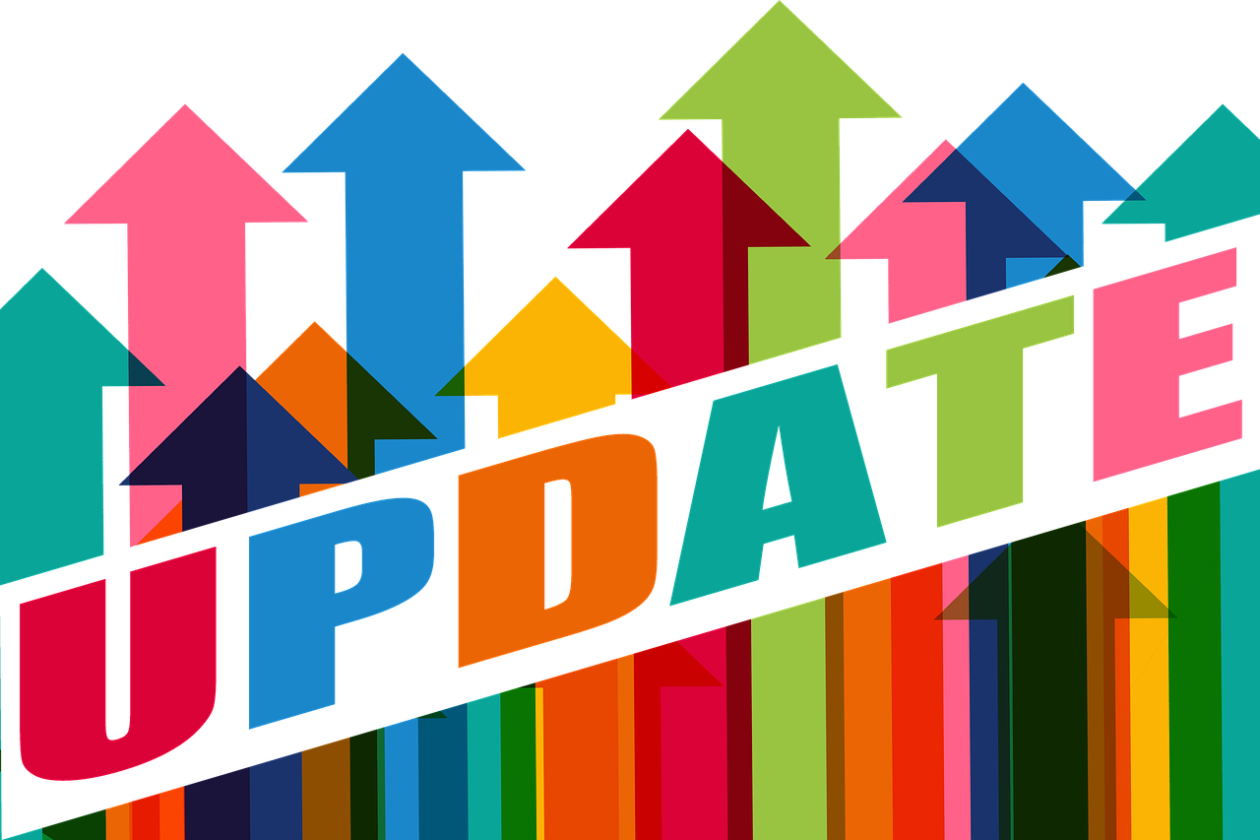 Please find links below to our updated guidance with regards to school collections at 3pm.

Please see further information below with regards to the children returning to school.

Guide for Going Back to School Aug 20

Children and Young People will be back in school full-time by the 18th August. Parents – if you’re looking for ways to support learning and the #backtoschool transition take a look at our webinar series starting next week:

Learning Together – Back to School Webinars

Our latest newsletter with information regarding the return to school can be found on our website using the following link.

Google and Parent Zone are launching a series of virtual parent sessions for Be Internet Legends – and you’re invited to join one of the very first today (Friday) at 15:30!

During school closure, Save the Children have developed a home learning pack (attached) which is aimed at parents with a child aged 3-6 years old.  It contains information on: how to talk about the Coronavirus to children; play based learning activities for children; and information for parents.  It is hoped that this resource will support parents / carers to engage positively with their children and reduce stress levels within the family. 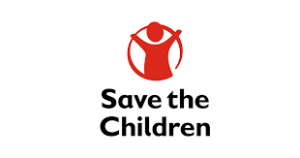 Health and Wellbeing Update – May 2020 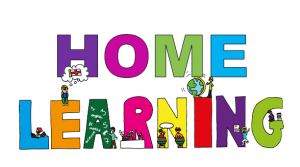 ERC Learning at Home Guidance for Parents and Carers 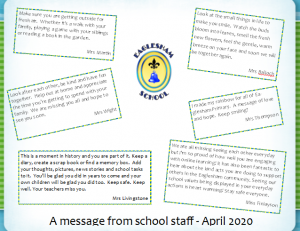 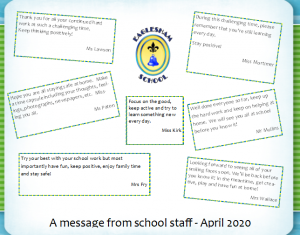 Welcome back after the spring break.  Here are some messages from some of the staff in school who are missing seeing you all. 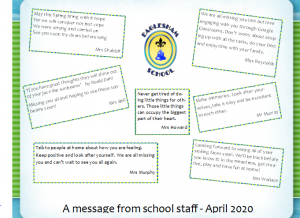 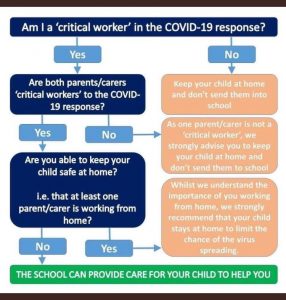 East Renfrewshire Culture & Leisure Trust are running a joke competition for kids in schools and libraries coming up next week.

James Campbell, children’s comedian and author, is coming to Eastwood Park Theatre at the end of March with his stand up show, ?The Hilariously Funny World Of?.?, so for the second year in a row, we want local children in East Renfrewshire to join in with the comedy and tell us the funniest joke they can think of!

The prize for the best entry will be a family ticket to James Campbell’s show on Sunday 29th March!

If you would like to enter the competition, please collect a form from the school office – the deadline for entries to be returned to the office is Monday 2nd March at 3pm. 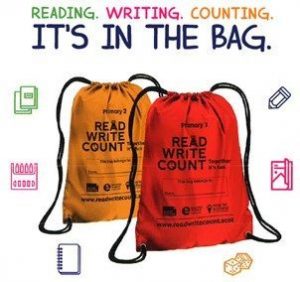 Has your child received a P2 or P3 Read Write Count bag? Please let us know what you thought by filling out the Parent survey: https://surveymonkey.co.uk/r/ZT92MZC

You will be entered into a prize draw to win a GOODIE BAG filled with books, games and activities for all the family to enjoy.

Happy New Year from everybody at Eaglesham Primary School.

We look forward to seeing you tomorrow morning at 9am.

Merry Christmas from all pupils and staff at Eaglesham Primary School.

Welcome to our school website. We hope you find it both informative and interesting.