We have been looking at the street artist Banksy’s art, this inspired us to design our own tag names, take to the playground and create our own graffiti art. 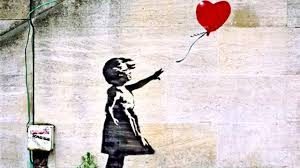 P4 have been discussing what a New Year’s Resolution is and setting realistic goals for ourselves.

We shared examples during Health and Wellbeing time. Some ideas were to ‘pass a smile each day’, to spend more time outdoors, to try and make a difference towards achieving the Global Goals and to get up earlier each day.

The ‘Rocks’ made ‘Wish Wands’ today. We hope to achieve our goals!! 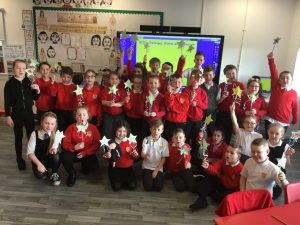 In P4W we encourage kindness, respect and giving compliments to others. We know that we can help someone to feel special by saying something nice about them.
We created a ‘Christmas Kindness Paper Chain’. We all wrote our name on a slip of paper and we decorated it with Christmas images. We then handed them in and Mrs Williams gave us a slip belonging to someone else in the class. We wrote a compliment about that person on the other side of the slip.
We loved hearing all of the nice comments. We looped them together to make a very long chain to hang in our class. 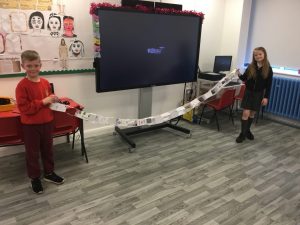 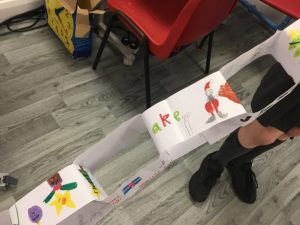 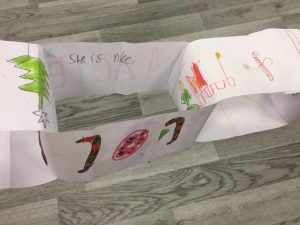 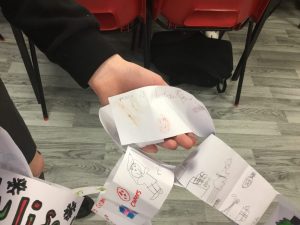 P4 EL have been practising their mental maths skill through different activities that did not require pens.

All P4 pupils have been working on poppy artwork using a variety of art materials.

We looked at the American artist Georgia O’Keefe, who specialised in close ups of flowers and pastelled, painted or collaged our own poppies in her style. 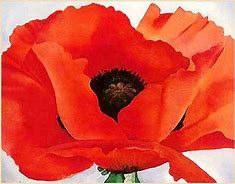 Here are some of our designs, we hope you enjoy looking at them…

We also had some very creative Lego engineers who created some Lego poppies.

If you are in our school please look out for our Poppy display.

Learners were exploring the Ancient Egyptian hierarchy and ‘social triangle’.

Pupils learned about some of the jobs such as viziers, craftsmen and scribes and how they were sorted based their importance.

At the end of our lesson pupils were asked whether they agreed with the social pyramid and were told to change the order if they wished. The children gave fabulous responses to explain their new order and made it clear that the slaves and farmers did not deserve to be so low in the order. Many pupils were vocal about how the pharaohs and viziers were too mean and made bad decisions.

P4 have been exploring 3D shapes (in real life and their properties) and number sense (1/10 more and less) this week. We have completed lots of activities and had enthusiastic discussions about our learning.

P4 pupils have been learning the difference between having a Growth Mindset and a Fixed Mindset. We have learned the importance of the word “Yet”. We now say “I can’t do it yet,” instead of just giving up.

We tried out some challenges during Health and Wellbeing. We had to stay determined and try again.

We played ‘Beat the Buzzer’. It was so tricky but we had fun. 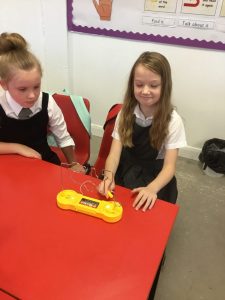 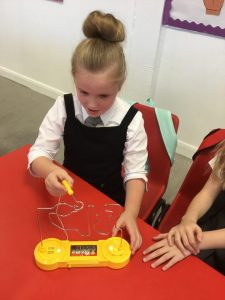 We worked hard to draw and write with the hand we least use. 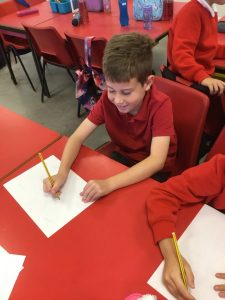 We became all tangled during Twister. 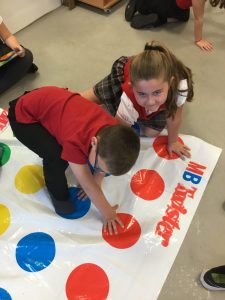 We had to have determination and resilience as we built a cup tower. 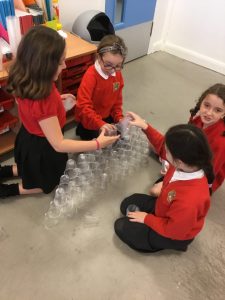 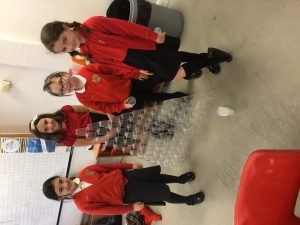 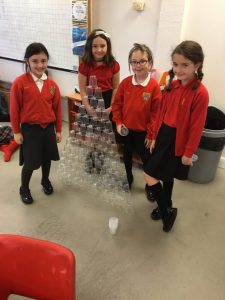 Some of us made a new pathway and can now tie shoe laces. 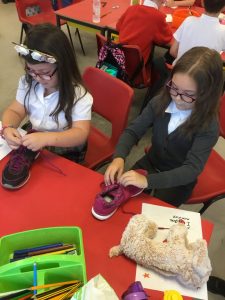 Finally, we tried to answer as many questions as possible in one minute in the game ‘Hit the Button’. 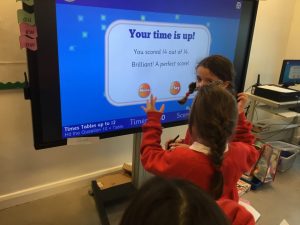 Well done to everyone!!

We had a glorious day at Culzean today.

Bug hunting, woods walking, lunch munching and seaside paddling. We couldn’t have asked for a better summer day out.

Thank you to our parent helpers for making the day so special.

P4E were given the task of making a fraction wall using only paper, pencils, a ruler and scissors. We worked hard to find a magical solution to this problem. Here’s how we got on… 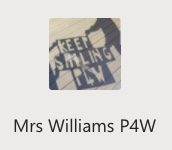 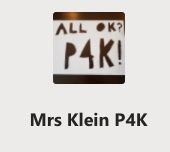 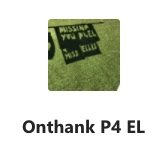