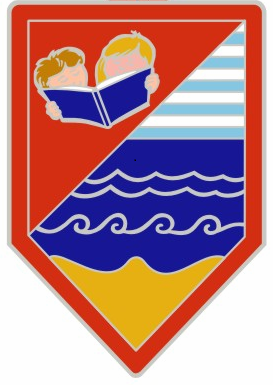 One thought on “Primary 4-6 ~ Miss Creighton and Mrs McCulloch”

What is going to be happening