Today P4 undertook a top secret project- we created our own islands. I was so impressed by the way everyone worked together. There was loads of brilliant teamwork, group decision making and cooperation as well as creativity and independent thinking. Each group had lots of decisions to make, from their island’s name, the flag, details about the population, amenities on the island, currency, wildlife, even a national anthem! I’ve promised to share the photos of each group’s finished work so here they are: 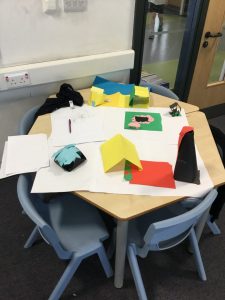 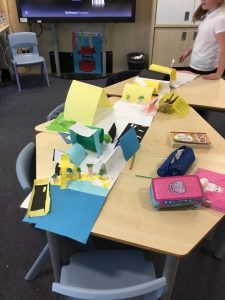 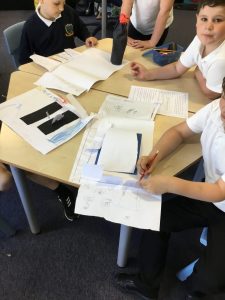 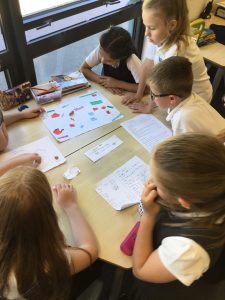 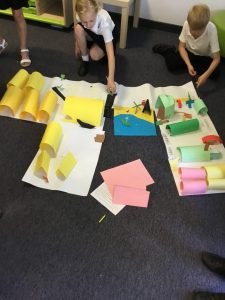 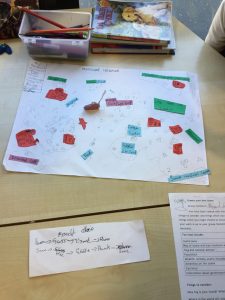 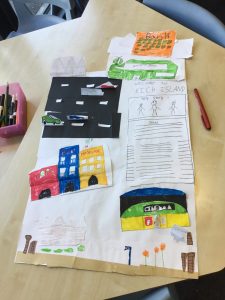 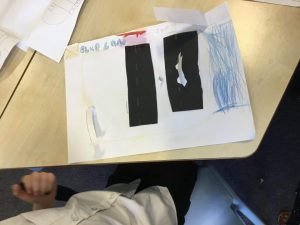 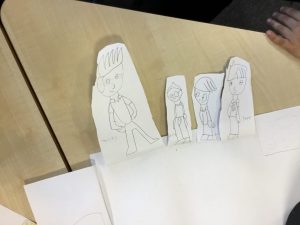 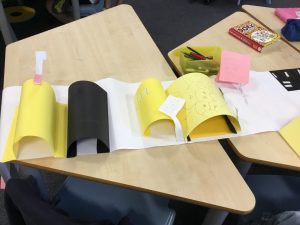 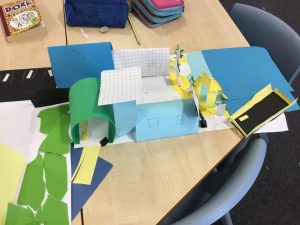 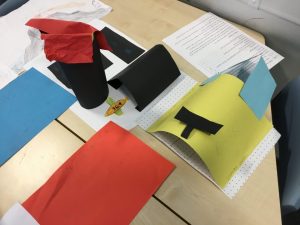 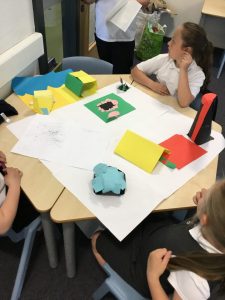 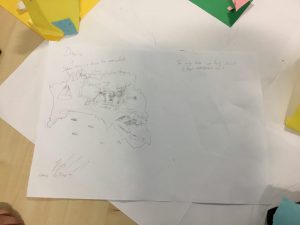 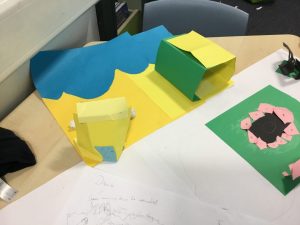 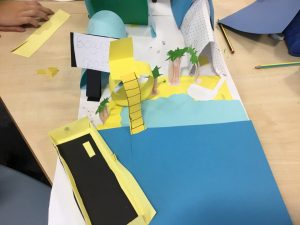 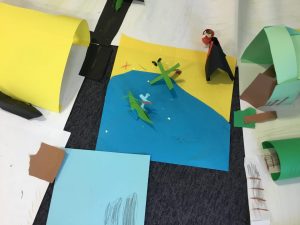 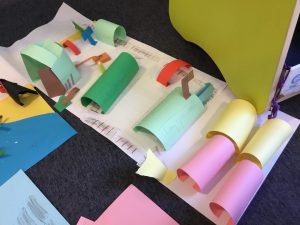 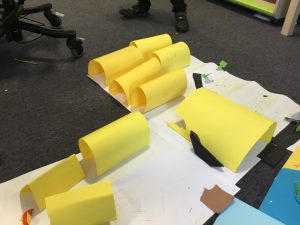 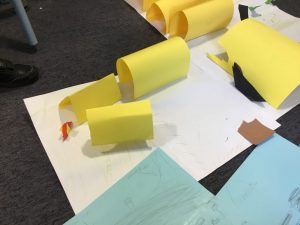 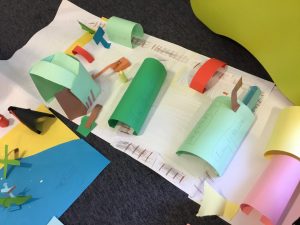 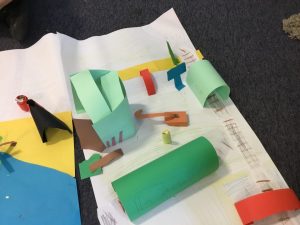 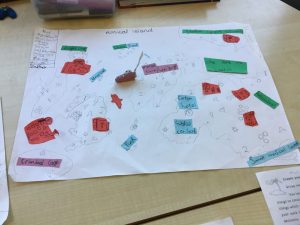 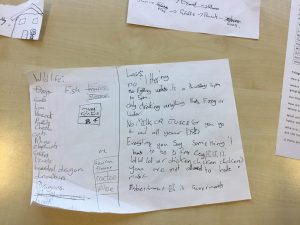 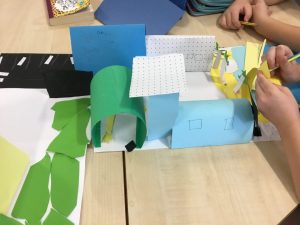 Some groups chose to include 3D models in their island maps, we had whole national anthems written and performed, airports and runways planned out, governments and laws decided on, a tiny whale skeleton washed up on a beach, flags waving. Brilliant work everyone!