We have had a fantastic couple of weeks in p2B. These are some of the things we have been doing….

“We have been making houses out of recycling.” (Jared and Kayla) 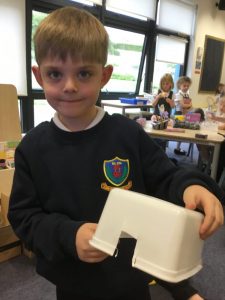 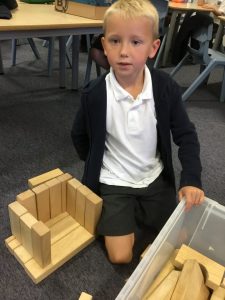 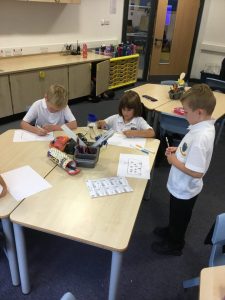 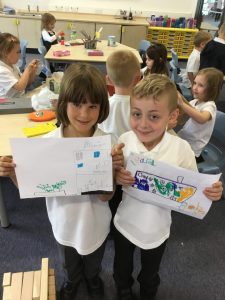 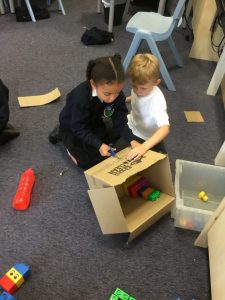 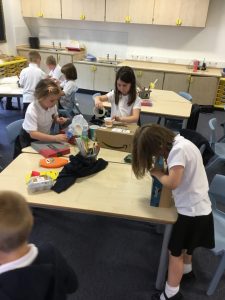 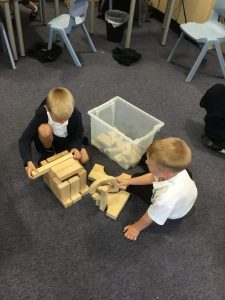 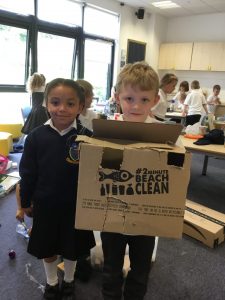 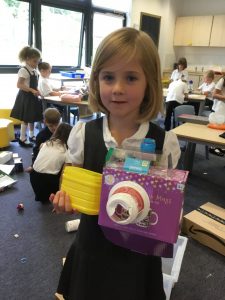 “This week we were building houses out of sticks, stones and straw to see if we could blow down the houses. We were trying to be like the big bad wolf. ” (Georgia) 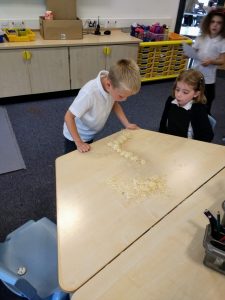 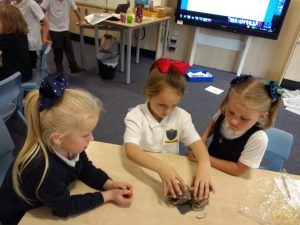 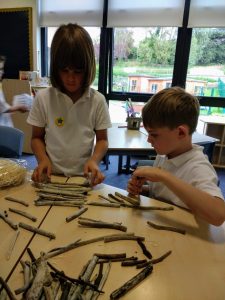 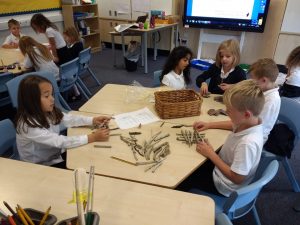 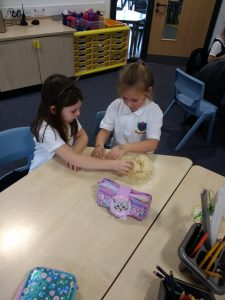 “We were colouring parrots by answering maths questions and colouring them in the right colour.” (Bryce)

“We were learning about syllables. We were saying words back to each other.” (Annabelle)

“When we were doing syllables we did it with our names.” (Georgia)

“We were doing stations . We made houses with straw, sticks and rocks and we did a chilli challenge.” (Beth)

“We were doing numbers.” (Mollie)

“We raced each other to write the numbers going up in 2s. We then had to pass the chalk to the other person to keep going up in 2s. With Mrs Given we learned that everybody is special.” (Riley)

“We were doing something when we were hitting our hand against our chin to see how many syllables each word had.” (Logan)

“We have been counting up in twos. We did it yesterday in the line.” (Alexis)

” We were making number lines outside with chalk. I got to 22″. (Megan)

Hope everyone has a great weekend!