Update from Glow Support regarding changes to some Glow Blog  themes

We are continuing to carry out improvement works to enhance the performance of Glow Blogs, and will be retiring a number of themes on 30 January 2020.

Themes are an important part of the Glow Blogs experience helping you to display your latest content in a creative and interesting way. Users may apply themes to help make their Glow Blog look a certain way so that visitors get a better experience. Glow Blogs can be used to create a school website, homework blog or as an e-portfolio for example. There are other themes to choose from, and retiring some themes will help us to upgrade the platform and allow us to add more new themes and features in the future.

The themes we will be retiring are set out in an article on Glow Connect. These are not compatible with newer versions of WordPress, and if you currently use one of them we would urge you to take action now to change your theme. If no action is taken these blogs will revert to the TwentyFourteen theme on the 30th January.

To help change your theme we have created a handy how-to guide.

As with any change, we would recommend that you test themes in another site before applying to your live site, especially if it is public. Please remember if you change your theme from one that is being disabled you cannot change it back again. More guidance including help with themes can be found on the Glow Blog Help site.

I’ve put together some basic information to help with getting started with Chromebooks.  Please share!!

It is very easy just to close tabs on a browser when you are finished using a website, however this means the website you are using, may still keep you logged in, and on a shared computer someone may access your data.

it is so easy to close websites, and it should be a routine operation.

the video below shows how simple it is in the first instant to simply close a tab, but then the user goes back and completes the sign out process, in just a few seconds. 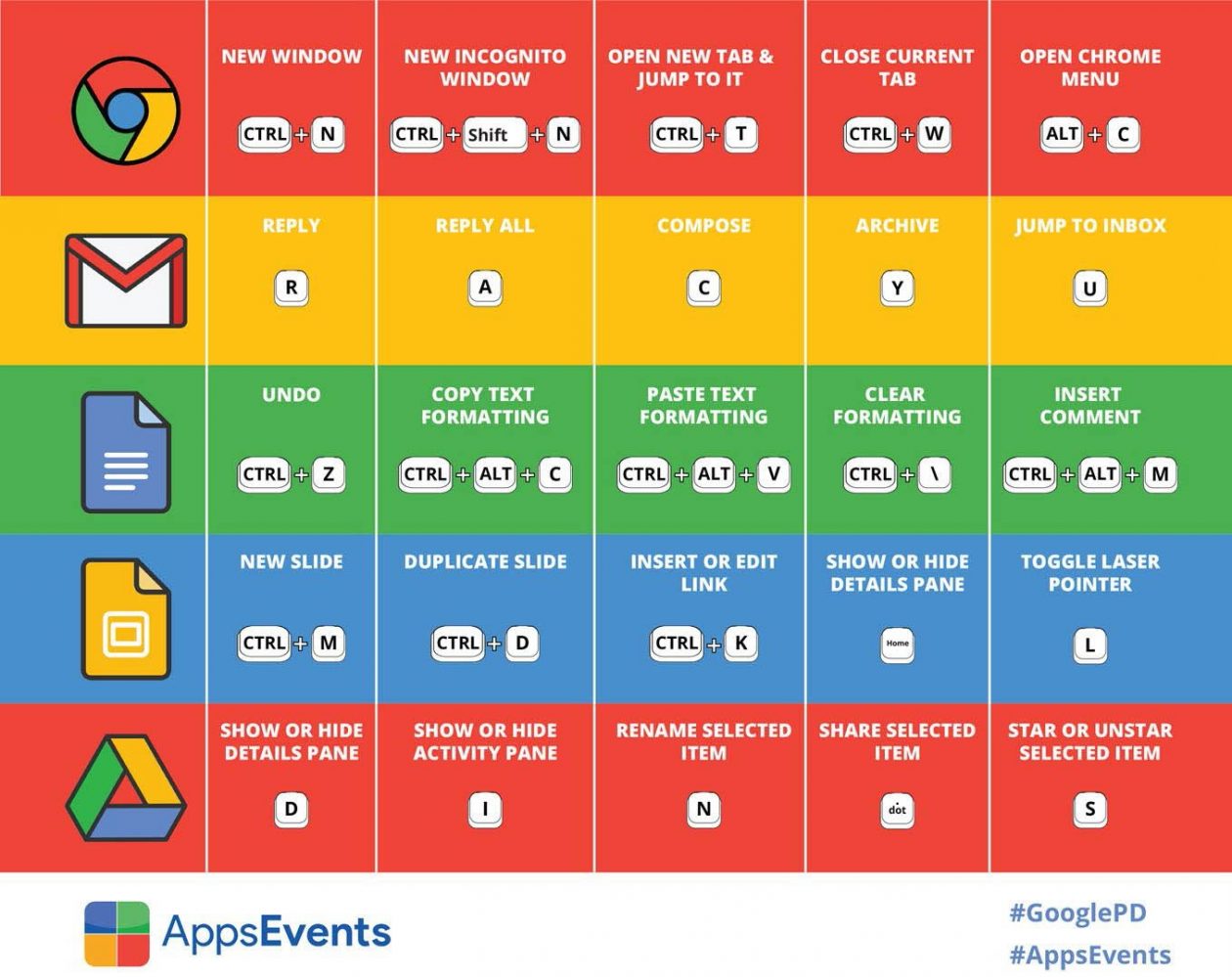 We’ve doubled the number of Safer Internet Day supporters in Scotland in two years. But we can do more!

Last year, 42% of teachers involved in the Day said it led to disclosures of potential safeguarding issues online (see attached report). Please join us, and over 140 countries around the world in celebrating Safer Internet Day on Tuesday 11th February 2020, or during Cyber Scotland Week.

Access your free education packs here, and please don’t forget to register as a supporter (so we can demonstrate to funders the impact and reach in Scotland

A poster to digitally share with young people over the festive season, that has value all year! 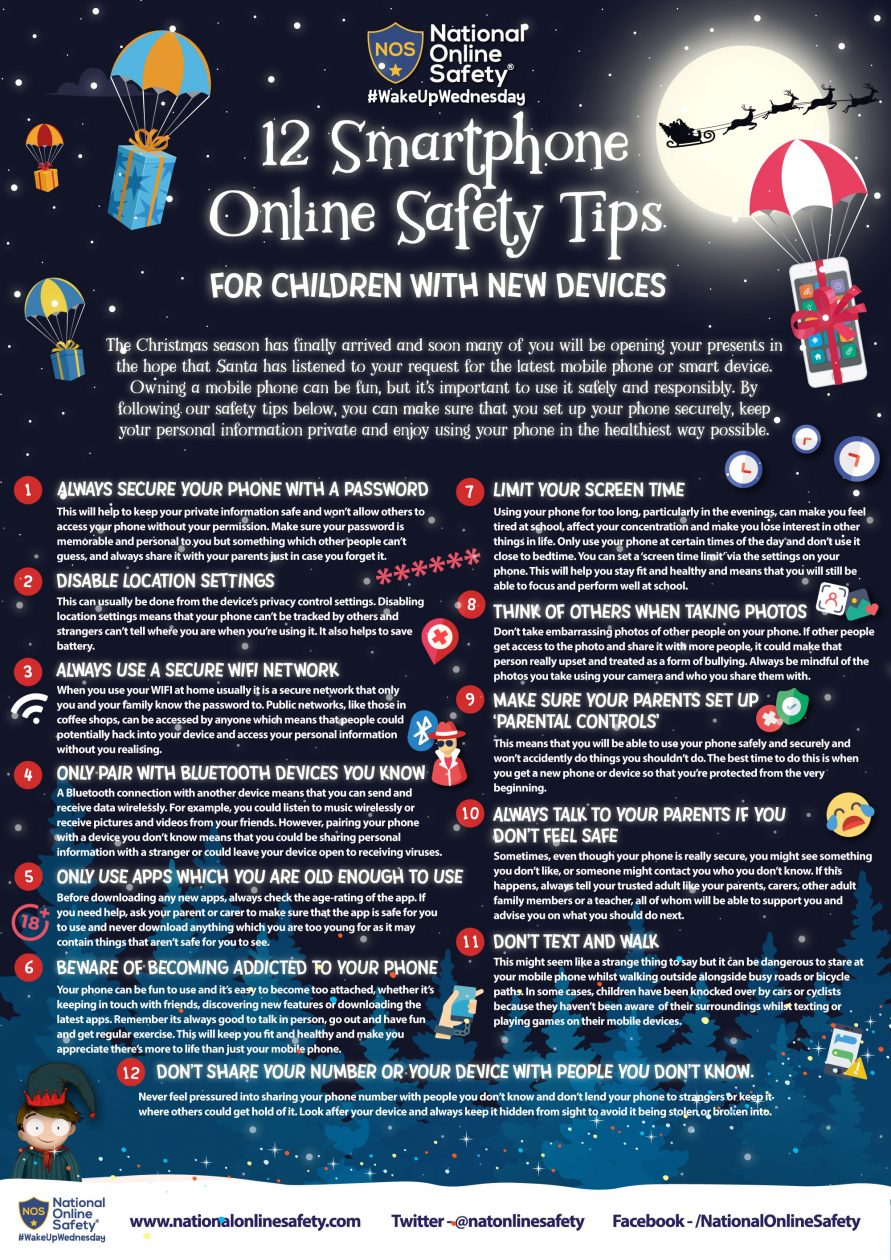 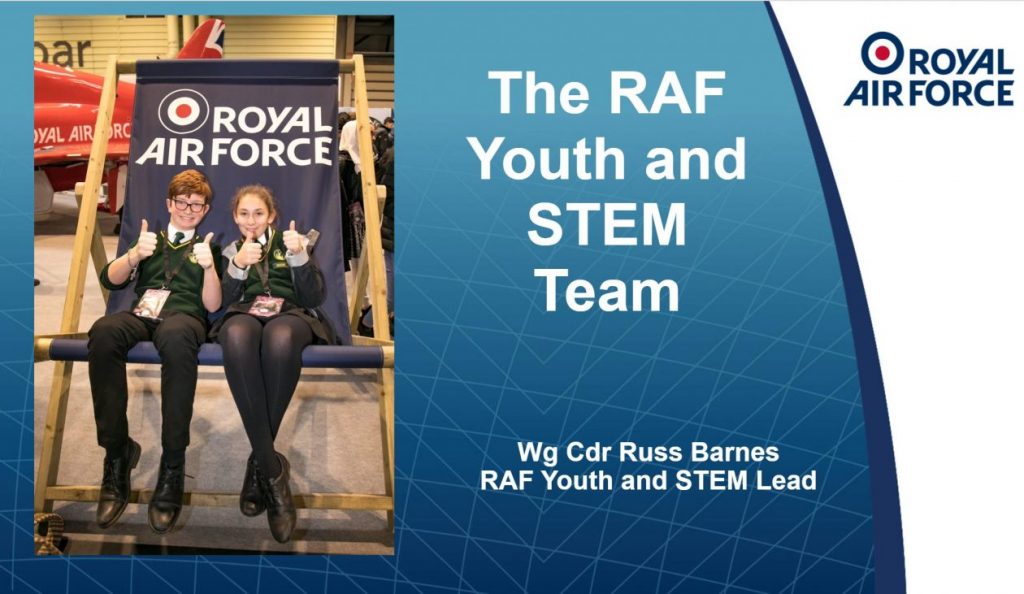 The RAF are very keen to promote the STEM agenda and have a fantastic set of free resources that are available for school. The attached presentation gives a flavour of the activities

All activities and resources are free and are booked via the website.

The STEM day activities are for young people aged 9-14  . THere are a number of slots available for Scottish school STEM days, please register ( and do it quickly!) on the website

Please click on the image above and together with your classes, school and cluster put Aberdeenshire young people on the map and join in with millions of youngsters around the world and carry out at least 1 hour of coding.

PLease go to the site and register your school, and then let the fun begin! 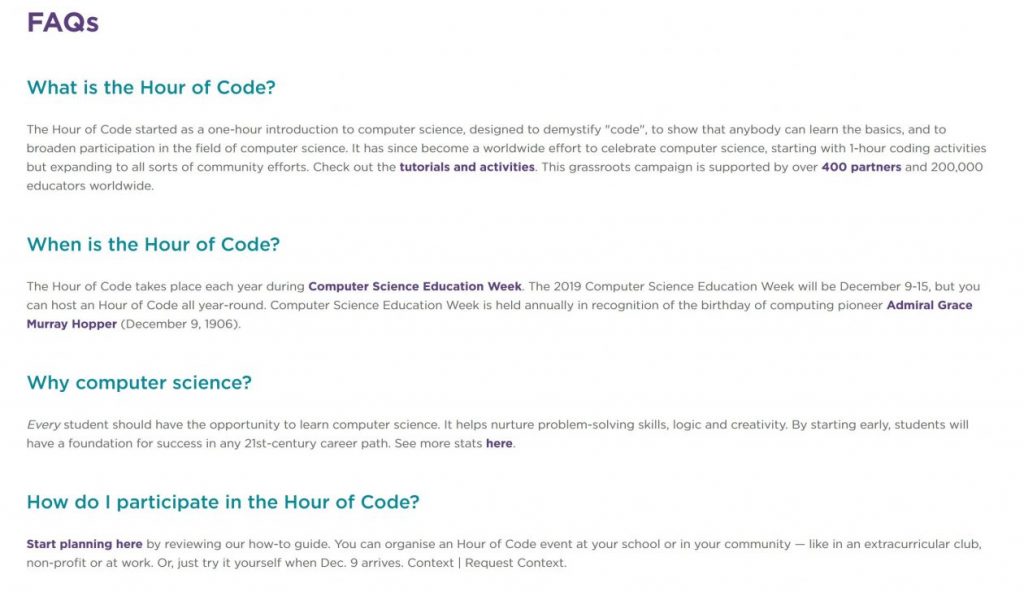 SCHOOLGIRLS will be able to test their cyber skills against those of local rivals for the first time thanks to the introduction of regional heats in a flagship National Cyber Security Centre (NCSC) competition.

The CyberFirst Girls’ Competition is the NCSC’s free to enter contest for girls aged 12 to 13, who are invited to form teams and take on a series of online puzzles and challenges related to cyber security.

The NCSC, which is a part of GCHQ, launched the competition in 2017 with the aim of developing the next generation of cyber security professionals and encouraging more women in particular to consider a future career in the industry. So far more than 24,000 girls have taken part.

Previously, the girls competed in an online round before the finalists met. For the 2020 competition, the opening round will be followed by eight semi-final heats taking place simultaneously from Scotland to the South West, with each regional winner meeting in the final.

Registration for the 2020 competition opens in less than 50 days’ time, and it is hoped that the new regional focus will tap into even more of the country’s potential cyber security talent.

“The CyberFirst Girls Competition is a great introduction for young people to cyber security, and since its launch it has gone from strength to strength.

“While the competition continues to grow in popularity, we want to make sure we’re drawing on talent from all parts of the UK, and the introduction of regional semi-finals will help us do that.

“I hope this new format will encourage more schools than ever to get involved, and to help us build the diverse workforce so crucial to the nation’s future cyber security.”

Registration for the 2020 CyberFirst Girls Competition opens on Monday 2nd December and is open to girls from S2.

The highest scoring teams from the opening round will go through to the semi-finals, taking place on February 8th in Scotland, Wales, Northern Ireland, North of England, Midlands, South West, South East and London, with the final on 15th and 16th March in Wales.

12,000 pupils took part in the 2019 competition, which tested their skills on topics from logic and cryptography to networking and online safety. Of the girls who took part last year, 98% said they would like to learn more about cyber security.

The Ultimate STEM Challenge is back again and bigger than ever before! Now open to pupils aged 9-14, this national competition invites young people to get creative and design a new piece of wearable tech that will improve lives in the future.

Wearable tech is all around us – from smartwatches to robotic prosthetics, the possibilities are endless and now we are looking for the next big thing!

There are some brilliant prizes up for grabs including, an all-expenses paid Hackathon day at BP’s Upstream Learning Centre, where students will discover more about the world of wearable tech and work with scientists, coders and designers to bring their own ideas to life! Plus, two lucky schools will also each win £750 to spend on STEM learning equipment or field trips.

2.    Get your pupils to capture their wearable tech idea on the challenge entry form.