We have been doing science experiments as part of science week. Yesterday we set up 2 trays with ice cubes and covered one tray with cling film. We put them in the sun. We timed which ice cube melted fastest. The one with the cling film melted fastest as the sun’s heat could get in but not out. This  demonstrated the effect of greenhouse gases on our planet.

Today we used wax candles to write a secret message to our friend. We used paint to read it. Wax repels paint so we could read the message. 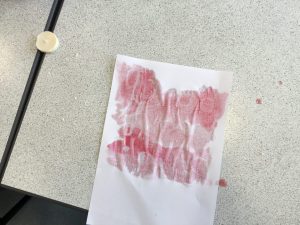 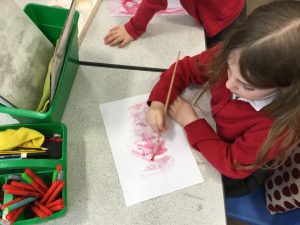 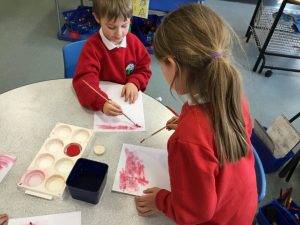 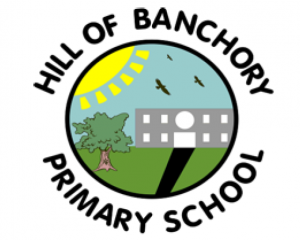