After 6 weeks of discussions and setup the Surface devices are close to being issued to the pupils.  Progress to date includes: 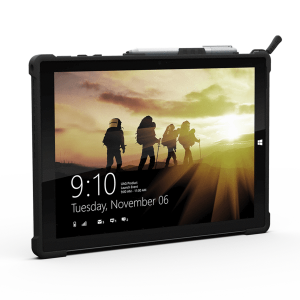 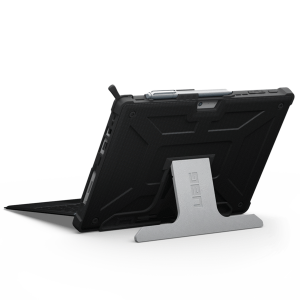 Things still to do

Finally the most important thing yet to be done is to create more of the learning resources that the pupils will be using.  This will include setting up the Microsoft Classroom, the OneNote notebook including more Office Mix narrated presentations and quizzes.

In summary lots of progress has been made but there remain a number of significant actions to do ideally before the pupils are issued with the Surface devices.  To date it has been rewarding and frustrating dealing with the challenges of making progress with the digital prototype whilst maintaining my full time teaching commitment (S1 Science, S3 Physics x 2, N5 x 1, N5/H x 1, H x 1, AH x 1).  The pupils are very excited and enthused about being involved in the prototype and this makes me determined to do my best to provide the best learning and teaching resources to help them with their learning that I can.