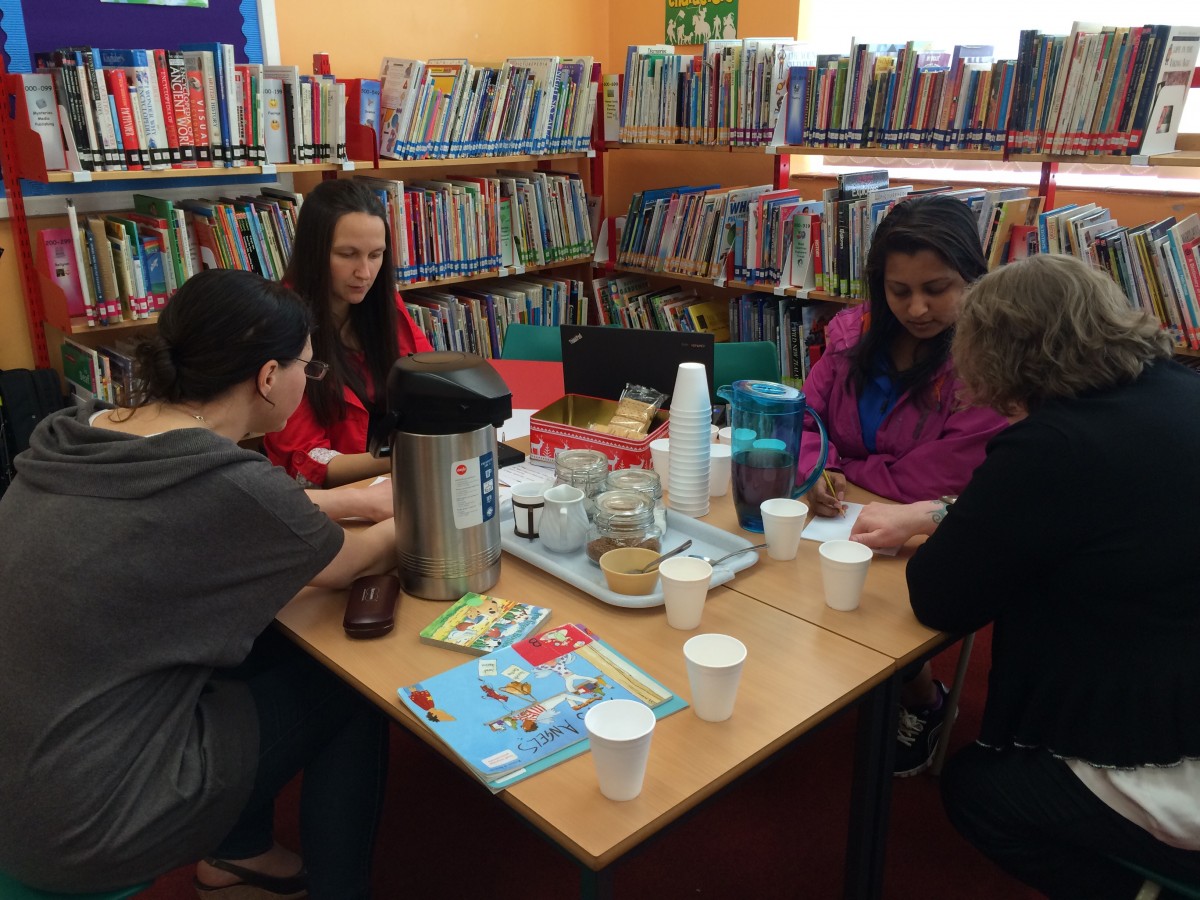 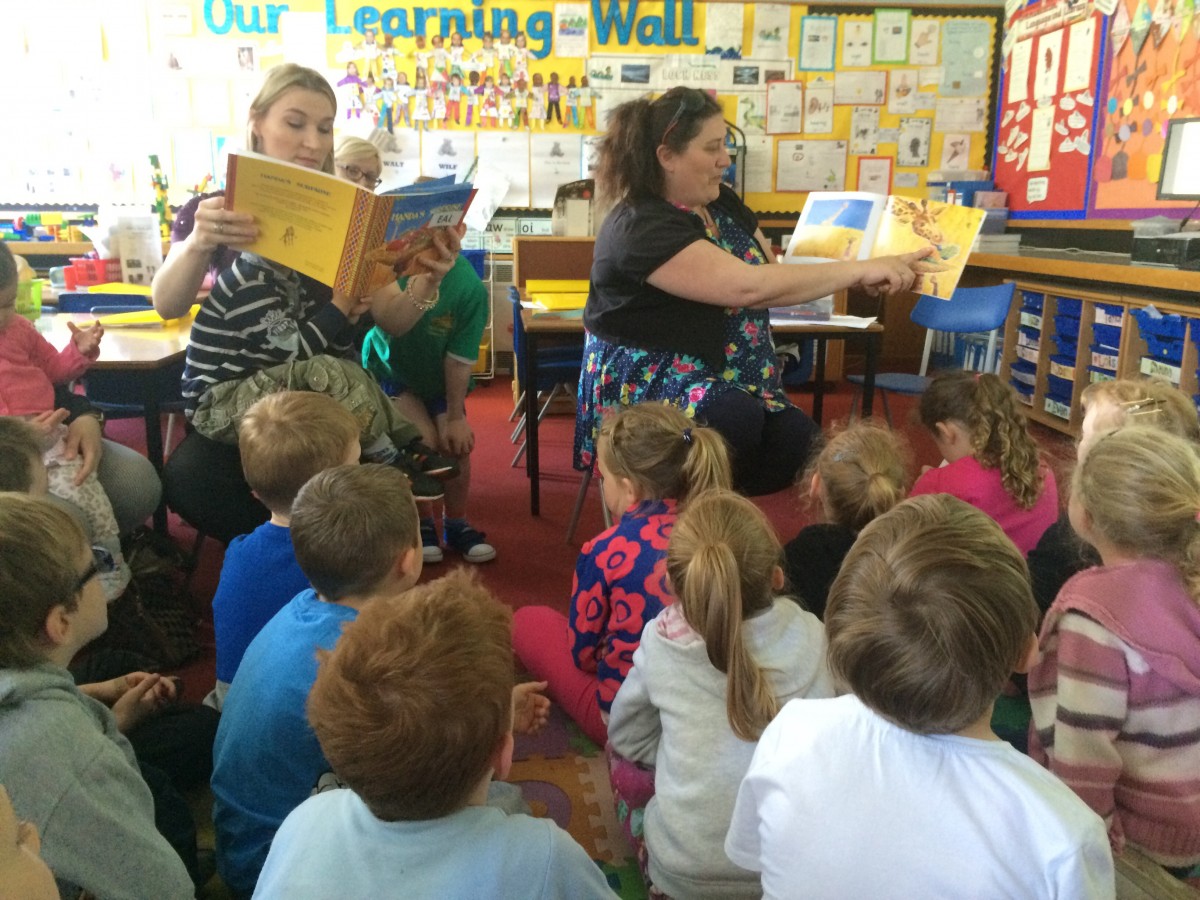 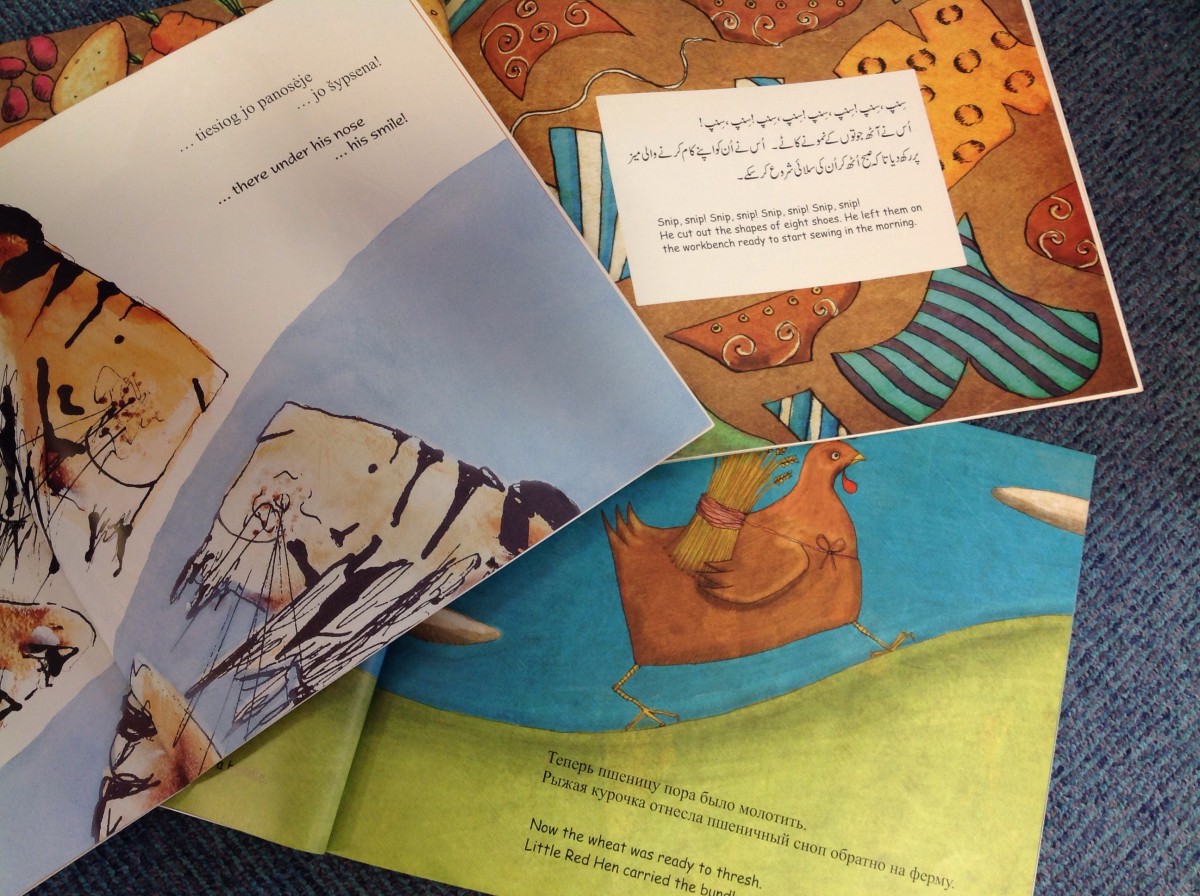 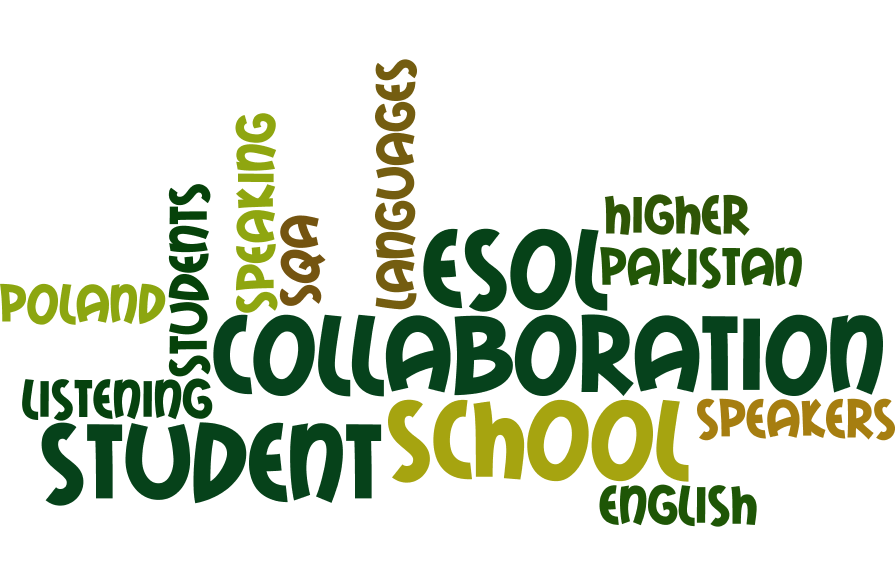 This session has seen a collaboration between secondary schools in Angus in regard to Higher ESOL speaking and listening assessments. We were able to link students from different schools to  take part in a discussion for 8- 10 minutes. The students, one from Poland, the other from Pakistan looked at the assessment question and had time to discuss together what to include and how they would conduct the discussion.

It proved to be a very successful assessment and both students did well.  This was a very good combination as it really drew out both of the candidates as they were able to both support and encourage each other and keep the conversation fluid and easy.

The idea behind this combination of schools was to provide an environment where both students were comfortable and, as was the case here,  these were the only two students from both schools doing Higher.

In the coming academic session we hope to collaborate throughout the year and share our students and experiences.