Thursday 27th March 9.30am-11.30am
Bring someone special to our coffee morning
We would love if you could support this event.
There will be various stalls on the day
Tombola, Cake & Candy, plants, and various crafts made by pupils.
Any donations would be greatly appreciated for tombola items before the day and cake and candy donations on the day or the day before.
Tea & coffee including a scone with cream & jam available for £2 and all children will receive juice and biscuit free of charge.

The training events listed below for all Parent Council members are being led by the Scottish Parent Teacher Council, in partnership with Angus Council.

Are you making the most of your Parent Council to engage parents?
Would you like to explore ways to create a genuine partnership with parents at your school?

When parents are involved in their child’s learning and in the life of the school, children do better. Parental involvement is thus a key lever for school improvement. The Scottish Government recognises the vital role that parents play in their children’s learning and encourages schools to strengthen their links with parents.
The aim of this event is to help you make the most of your parent council to develop an effective partnership with all parents at your school. It will cover:

Fiona Carnie has extensive experience of working with parent councils and parent forums having led a government-funded project on this subject. She has written widely about innovative ways of involving parents including The Parent Participation Handbook (2011) and Harnessing Parent Power (2013) both published by Optimus.

Cost of workshop £110 to include refreshments and a light lunch.
The workshop takes place from 10am – 3pm
For further information or to request an invoice please email info@parentcouncils.co.uk
tel. 01225 460640 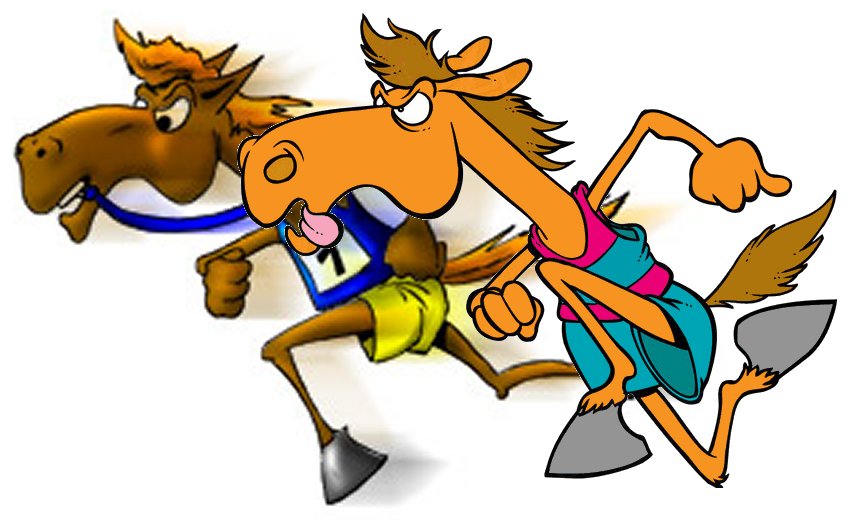 Come along and enjoy the evening – all welcome 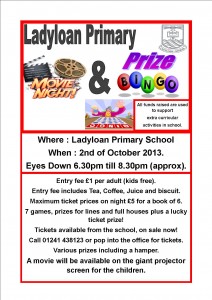 Tealing Primary Parent Council are holding a Quiz Night at the Fort Bar on Tuesday, 24 September 2013

The Scottish Government has today published a consultation paper setting out policy proposals for amendments to the Schools (Consultation) (Scotland) Act 2010 (the 2010 Act). The consultation is available at:

This consultation takes forward recommendations made by the Commission on the Delivery of Rural Education and aims to clarify the role of Ministers, following the recent ruling by the Court of Session.  This consultation only relates to actions which might require changes to the law.

•       The presumption against closure for rural schools;

•       Establishing an independent referral mechanism; and

•       A five year moratorium on repeating a school closure proposal.

While the Commission’s work related to the delivery of rural education, many of the recommendations it made have implications for the wider application of the 2010 Act, and we want to avoid unnecessarily increasing the differences between how rural and urban schools are treated. Therefore while the proposals set out in Section 1 of the consultation paper, relating to the presumption against closure, only apply to rural schools, the other proposals in this paper would be applicable to both urban and rural schools.

The Government considers it important to provide an opportunity for public consultation on these proposals and we would be grateful if you would be able to let the Parent Council’s in your area know that the consultation is taking place.  However, the period for the consultation is necessarily shorter than would be normally provided and will close on 2 September 2013.  This is due to the need to move quickly in order to bring further clarity and certainty to the consultation process for school closures.  The Children and Young People (Scotland)  Bill, already under consideration by the Scottish Parliament, provides us with an early opportunity to make changes to the 2010 Act,  and will enable us to bring the changes into force during 2014. If this opportunity is missed then it is unlikely that the necessary changes to the 2010 Act could be made until 2015.

We hope that the consultation does provide an opportunity for the public to engage with these proposals. This consultation will be complemented by other work with stakeholders and also builds on the extensive consultation carried out by the Commission on the Delivery of Rural Education.

This is the easiest and quickest way to respond to the consultation.

Alternatively responses (with the completed Respondent Information Form) can be sent to:

Mattocks Primary School are to be holding a school fayre on Saturday, 22 June 2013 between 1pm and 3pm

Unfortunately the beetle drive has had to be cancelled due to unforeseen circumstances.  Hopefully they will hold one later in the year.

are holding a fundraising

in the village hall.