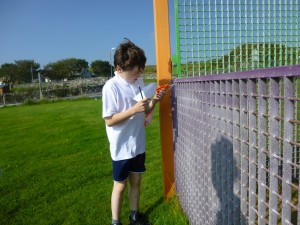 OUT AND ABOUT ON ISLAY

Hello, We live on the Isle of Islay and here at Port Ellen Primary School our project this year is orienteering. We are wanting to develop orienteering course online that people in the local community can use in order to keep everyone fit and healthy by encouraging them outside.